With angular indie guitars shimmering around steady drill beats and rap vocals finding the perfect balance between aggression and vulnerability, Jake Rosh’s single ‘Therapy’ is enough to leave you speechless as his emotions become as visceral as your own.

Many artists have attempted to capture lockdown-born frustration and depression while concealing raw emotion under glossy production and behind metaphors. With Therapy, dark and intimate thoughts act as Jake Rosh’s plaything, and he makes no bones about sharing.

He brings just as much authenticity to the UK rap scene as Scroobius Pip used to; if anyone’s got the lyrical wit to carry on his legacy, it’s the Merseyside rap veteran.

Hydra is due for official release on March 19th, 2021; you can check it out for yourselves here. 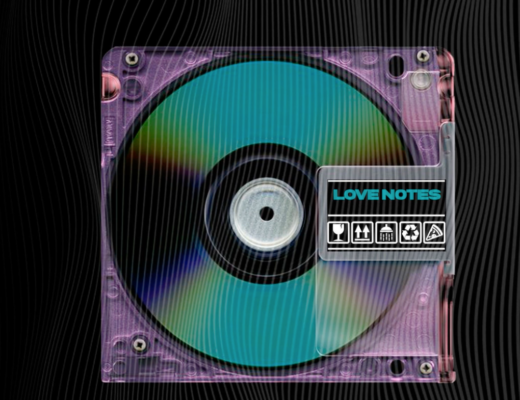 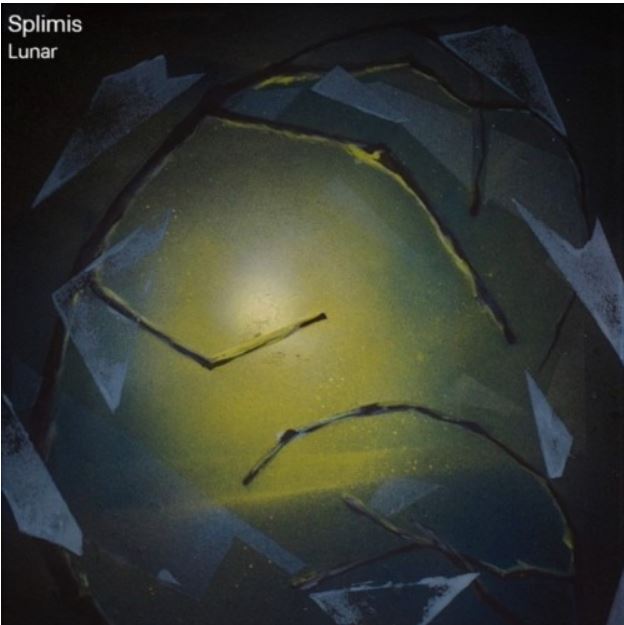 Splimis – Midori: If X Files Did EDM It Would Sound A Little Like This MUANH leaves us completely breathless on the stunning RnB release you won’t be able to forget on ‘Skin’ (feat. Javie Mundo)