Released from his label Funktasy Records, Audio Jacked shows that proper assertiveness that should ward off any selfish humans who just want to control their lovers on the beat-heavy new single to wake you up called ‘Won’t Be Locked Down‘ (feat. Jessie Wagner).

Audio Jacked is a Daniel Puddick-created electronic project that is based in the UK and this experienced music producer and writer has just sliced our earlobes with his new creation.

”Back in 1990, Daniel Puddick aka Audio Jacked ran several club sites and club nights where he first played out his material.” ~ Audio Jacked

Introducing us to his sound that is perfect for that late-night sweaty dance floor where lovers shall meet, Audio Jacked sizzles with a debut that is memorable for its crisp sound and inspiring lyrics that might set you free from any previous dungeons you found yourself inside.

‘Won’t Be Locked Down‘ (feat. Jessie Wagner) from the UK-based electronic music producer Audio Jacked, is a catchy single that should encourage us all to stay free and to never let anyone else bring us down. There is a fabulously fresh sound here that is ultimately perfect for our senses to wrap heartily into, as we laugh at the mistakes we made before. Moving up to an elevated place where your heart won’t be smashed open, is the only way to live after all.

Hear this new dance single on Spotify and see more via the IG page. 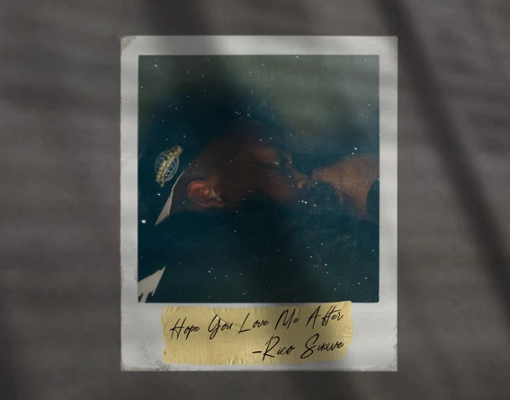 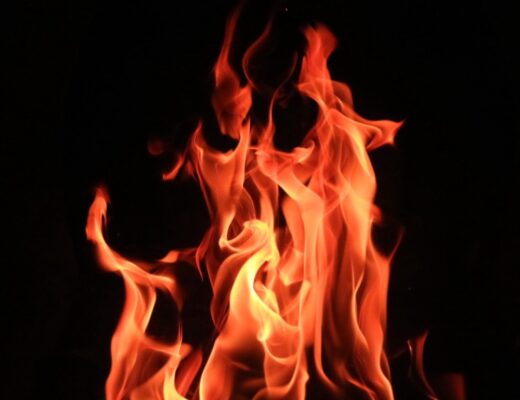 The late Prince of Vegas: Luccy2X’s music lives on through posthumous single ‘Fuego’ 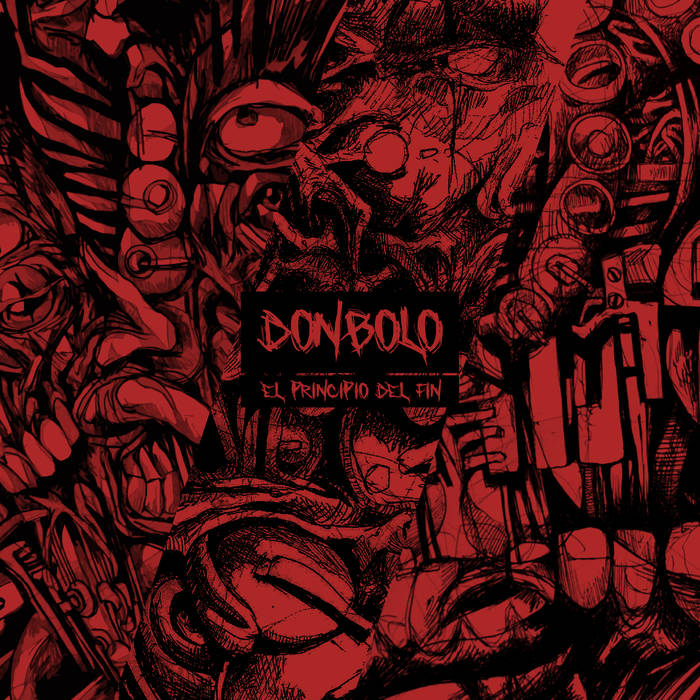