Released from his recent debut 6-track EP called ‘Flight No. 6‘, Namxn sends us an elevated track from the sky as he stamps his name on the game with the coming-for-the-top-spot lyrical explosion that is, ‘Standards Freestyle‘.

Namxn is a 19-year-old British-Asian rapper and singer who hails from East Berkshire in the UK who flows hard and with a rare quality that has you mightily impressed with his body of work.

After a few seconds of listening, you quickly get the sense that he sounds ready to take the next step and leads us away from the lads from the past who stay confused in their cheap booze.

With a locked-in attitude that has moved on to what he saw before, this is a fearsome performance from Namxn as he loads up and stands ready to clip anyone that wants to start a war with him. There is a lyrical ability here that sends you into a thrilling sweat, as you listen twice intently, to make sure that you pick up each bar from a new underground legend who is yet to be crowned.

‘Standards Freestyle‘ from the youthful East Berkshire, UK-based indie rapper Namxn, is a hard-as-nails single that shows us the focused mentality of an artist who has grown tired of the small-mindedness that the simpletons have made him ensure for too long. This is an elite performance, with a beat that will strike fear into many hearts as they probably didn’t expect this.

When you know you are ready for something better than you saw before, your mindset changes and doors open up that were locked shut before.

Listen up to this new single on Spotify and see more news on the IG page. 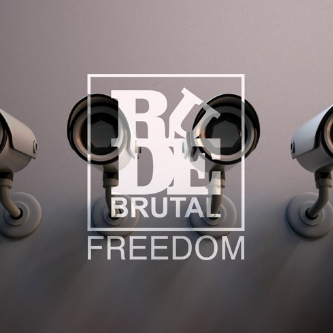 RudeBrutal break the house down with fantastic new single ”Freedom” 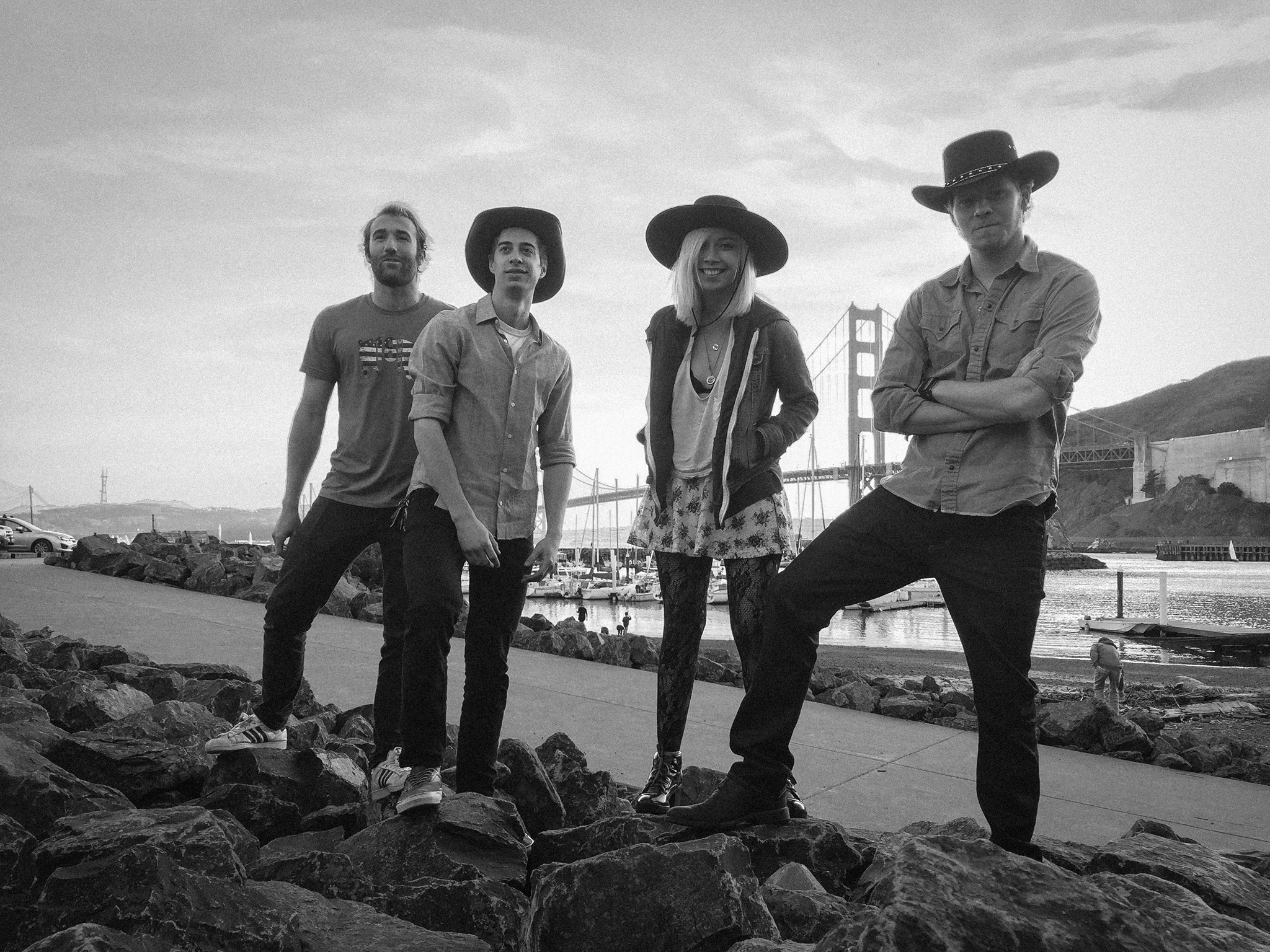 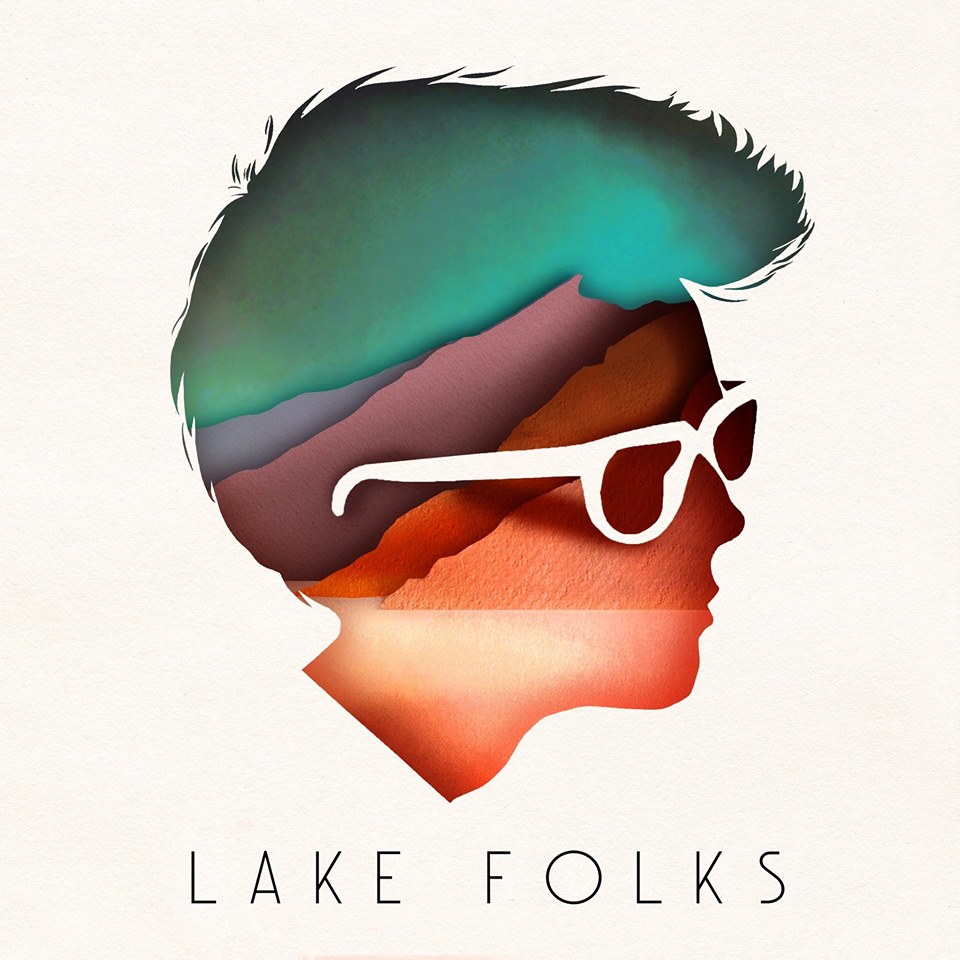 Lake Folks – The Old Man and The Lake: Sonorous Simplistic Sound at Its Finest.