Hackney born artist Iykz certainly knows how to go above and beyond between urban music culture, with the release of pivotal track, Real Heroes. Dabbling from traditional garage to UK hip-hop, Iykz discerns a musical renaissance coming from his many inspirations, such as Tupac, Biggie and Michael Jackson. Released shortly after the bleak terrorist attacks in both Manchester and London, Iykz’ sentimental track embodies true depth and compassion through lyrics of gravity.

Real Heroes is a valuable comfort to its listeners, where the gentle, tranquil piano slinks into the focal spirit of the track. As he reassures “Truly I see the beauty, I see a lot of love”, “God’s looking down like wow, I think he’s proud of us”. The hard hitting song elucidates the genuine emotion behind such a tragedy, and as he asserts “Pay some respect, to the fallen they the real heroes”, Iykz is a prime example of how the community fights back against the catastrophe. Iykz shares an analogous feeling of melancholy, which is powered by his inviting and comforting voice. Both conflicting emotions unite together to deliver a promising message that amalgamates his listeners.

Real Heroes represents our social community as fighters, and without a doubt a spirit lifter despite circling around a desolate affair. 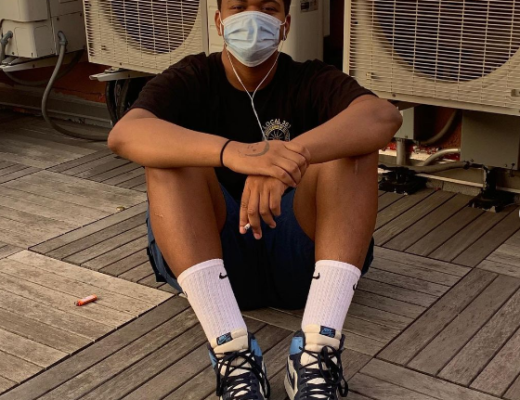 Don’t Like It Out Here: Williamsburg’s Dickie Garcon shows us the life of the lost on ‘Unknowing’ 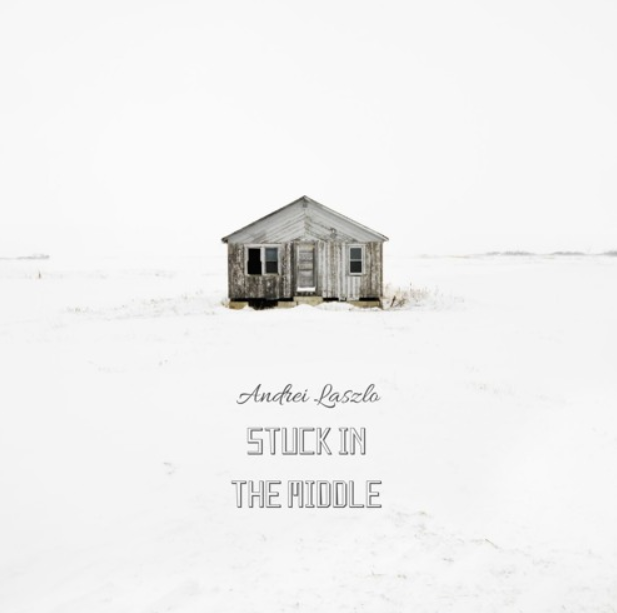 The Ragtag Roots – On the Tracks: Rhythmically Arrestive Indie Alt-Rock