The indie artist orchestrates textured sound around his pensively penned lyrics to give that truly organic edge to his lyric driven style. The fact that he clearly knows his way around a fretboard instead of just using the same old chord progressions is what stood out for me the most with Tyson’s track.

The Canadian based artist released Caroline as one of the singles from his 2018 EP ‘Sinner’ on February 23rd, 2018. You can check it out yourself and fall in love with Tyson’s sensual style on SoundCloud now. However, the track that really resonated with me from the Sinner EP, was ‘Ain’t Right’. His charming slightly vibrato baritone style dominated the pensive track in a roots deep Blues style creating a track that you’d be more than happy to get lost in. The diversity in the emerging artists style is just one of the reasons why I’m adamant that Tyson’s next album won’t be independently released. 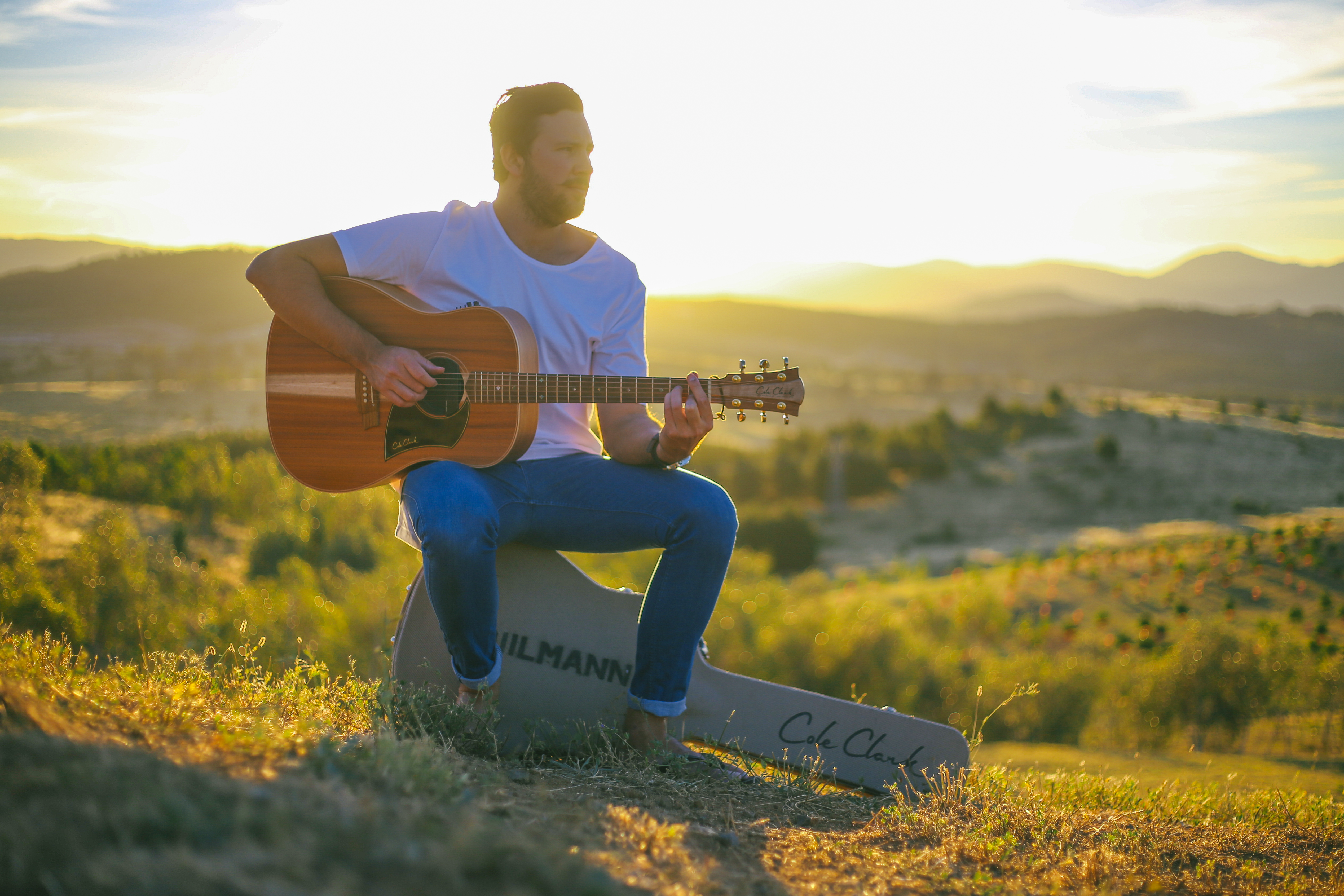 Jack Biilmann – Hills Have Eyes: Folk Music That Isn’t as Scary as It Sounds 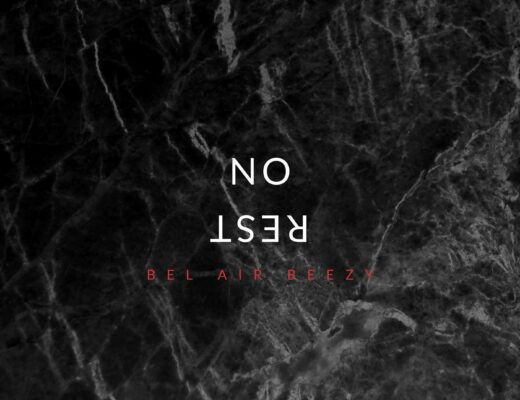 Do You See: Michigan battle rapper extraordinaire Bel Air Beezy shows us he doesn’t need sleep on ‘No Rest’ 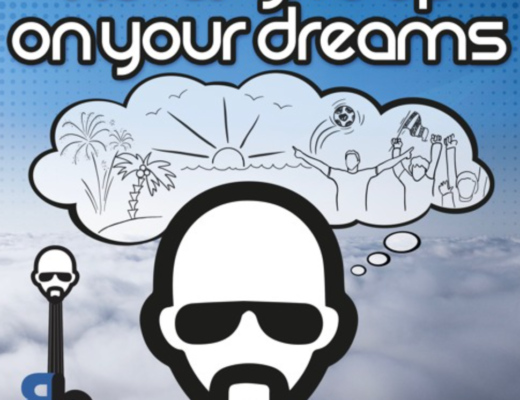 Bluebass brings the feel-good factor with their funk-riddled track, ‘Never Give Up on Your Dreams’