“Gallows” is just one of the transfixing blissful Art Rock singles which features on up and coming artist Tyrone Sanborn Webster’s latest album INTENTION.

The roots of Indie Folk have perceptibly blossomed into a captivating new sound which is defined by the transience the soundscapes such as Gallows can offer when orchestrated through acoustic instrumentals and electronic effect.

If you could imagine what Radiohead would sound like if they got more in touch with their folk side and experimented more with tribal rhythms, you’ll be able to get an idea of just how arrestive the melodies are in Gallows. Combine that with the fact the vocals are as stunning as Elliot Smith’s and you’ll soon see that it’s time to get excited about this Austin, US-based artist’s celestial sound.

You can check out Tyrone Sanborn Webster’s single Gallows for yourselves by heading over to SoundCloud. You’ll also be able to check out the rest of their album INTENTION which was released on March 3rd. 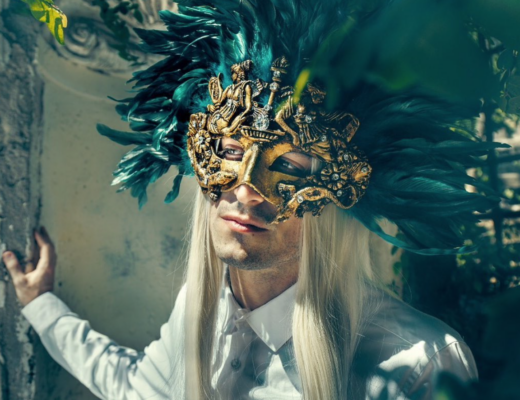 Lord Spark invites us to The Tuscan Garden in his latest ethereal pop track. 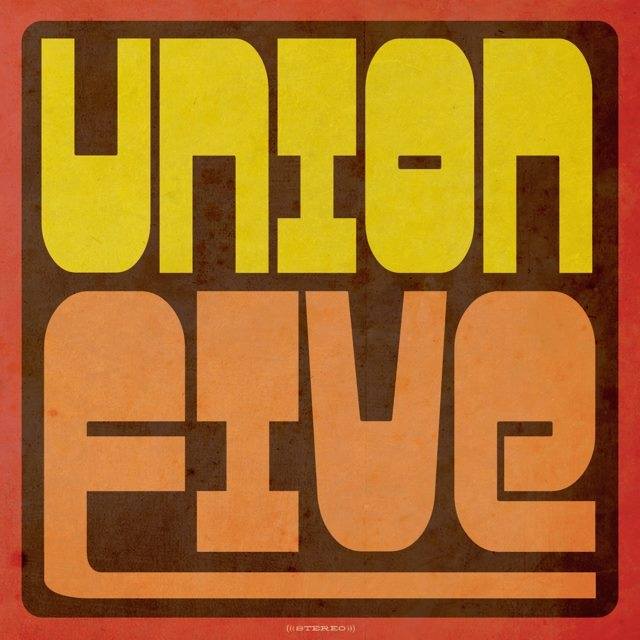 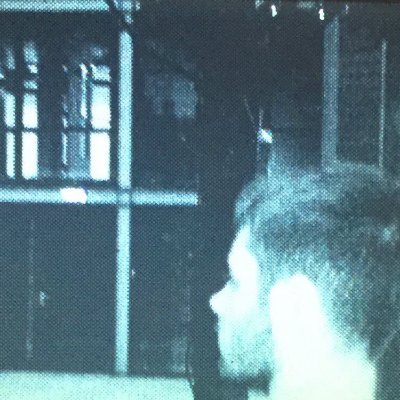