There has never been an album more aptly titled than Tyler Dorsch’s debut release of “If Words Fail Waves Will Speak”.  The up and coming artist composed seven instrumental tracks which are emotionally charged through entrancing progressions of the electronic effect. The reverb which swells and sails through the singles provides a hypnotic offering of arrestive catharsis which is in all honesty unmatched by anything I’ve heard this year. Even void of lyricism, the momentum contained within tracks such as “Love Song” will leave you sobered by the deeply melancholic expression as the ominous notes of the piano rest against the oceanic amounts of reverb. With the masterful production of Love Song as with the rest of the tracks on the radio-ready album the commercial potential for this record will undoubtedly see Tyler Dorsch breaking from the underground soon.

You can check out Love Song for yourselves along with the rest of the cinematically arresting singles from the album by heading over to Spotify. 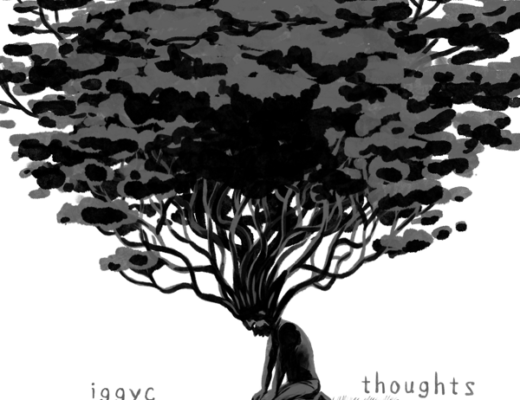 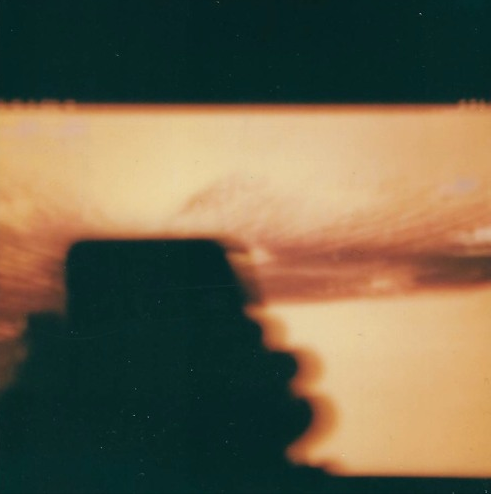 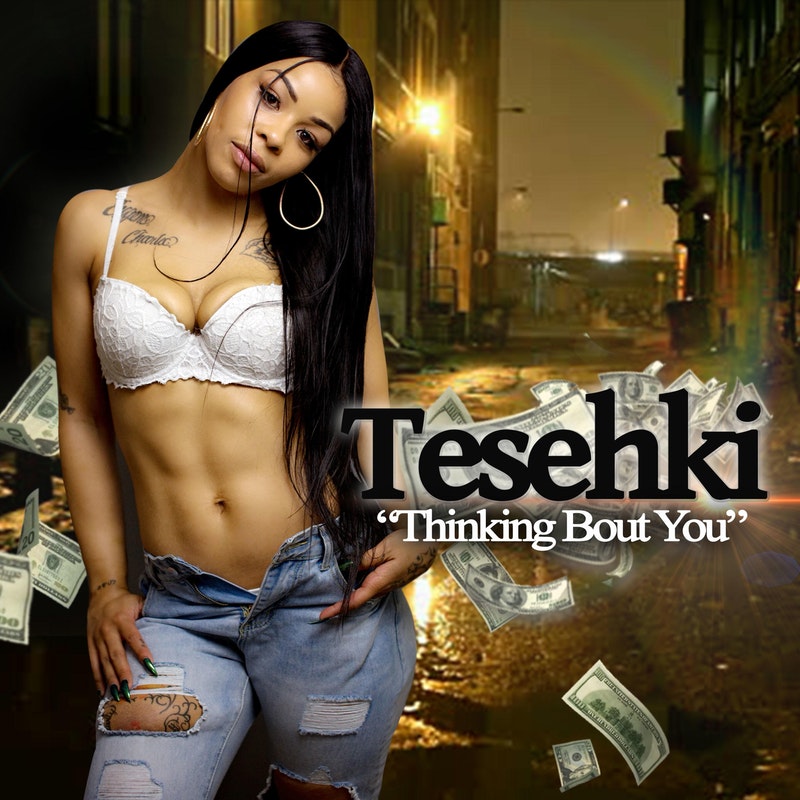