Sometimes Great Things Come In Big Packages … beneath the sound of the music rests a gigantic music porch that shields the craft of these super amazing music talents. This is one of those songs that make you feel like a pristine air underneath the big wings of an airplane.

Without much effort, this song will totally sweep you off your feet at first play, and even still; in the subsequent ones that are sure to follow suit each time that repeat button is being touched.

This song ain’t even anapaestic but it can subtly pass as a limerick in most case. Heaving with North-Eastern references, the track “Ouseburn” encompasses the evolution of the valley of Ouseburn itself from the reserve of an industrial powerhouse to a creative hub, highlighting the stark contrast of the old Ouseburn against the regenerated area that is approaching its tenth year of hosting the “Evolution Emerging Festival”, which Twist Helix have graced the main stage of.

Alternative pop three piece Twist Helix have a lot to owe the valley of Ouseburn, and they intend to repay the area where they honed their craft with their appropriately named forthcoming euphoric track Ouseburn.

The vocal of the female lead singer is so sexy and alluring; it’s more like the evening dew that’s laced with a beam of an ultraviolet. The sound of the acoustic guitars and the melodious vibe of the song will literally leave you drooling at the awesomeness of Twist Helix.

I think I’ve just found me a new favourite alternative pop song of the year. Take a minute and listen this beautiful song so you can have the full grasp on what a good music really sound like. 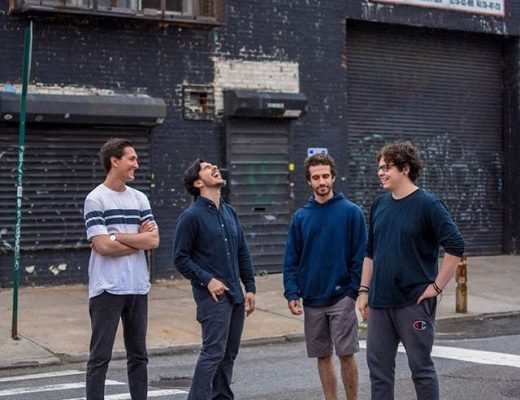 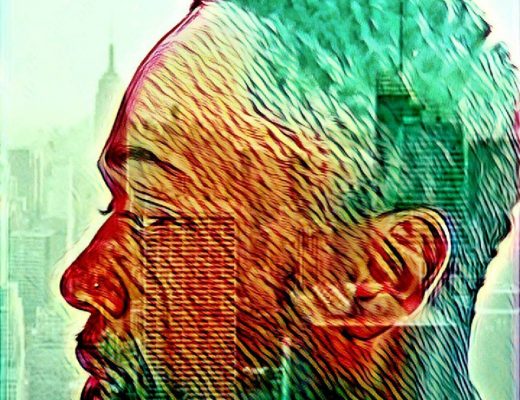 An Eclectic Sound But A Hip-Hop Soul 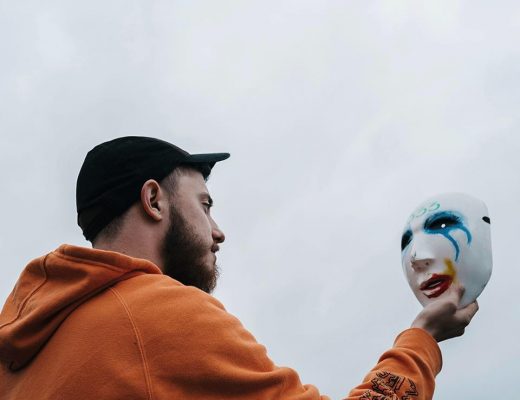 I, Valiance: Welcome the Ragingly Heavy New Contenders to the Metal Scene