Taken briskly from his upcoming debut EP cleverly named ‘Roominate‘, Gerard Frain has us feeling in a rather reflective gaze into the mirror as you ‘Remember‘ being with someone so special, who you thought would be holding your hand forever.

Gerard Frain is a Leonard Cohen, George Harrison and Paul Simon-inspired indie-folk singer-songwriter from South Yorkshire in England. He fuses that memory-filled nostalgic energy which sweeps you outside into the fields full of nature, as you recall those past moments which you can’t easily forget.

”Recorded entirely by himself in his bedroom he’ll have you emotionally grasped by the lyrics one second and tapping your toes the next.” ~ Gerard Frain

Sung with a comforting melody full of classic fondness to those who you want to remember, this is a wonderful song with such beauty attached. For a debut release, you have to admire this quality on a track that reminds you of those legendary music days, with the all-time icons he grew up listening to.

‘Remember‘ from the highly promising South Yorkshire indie-folk singer-songwriter Gerard Frain, is that feeling-I-regret single that has you in a rather sad trance, which is so hard to snap out of. Your mind is transfixed onto that moment which saw you drift away and you feel an empty heart resurface, as you wish things were so different.

No one wants to grow old and alone in this lonely world after all.

Listen to this debut track on Spotify and see more on his IG. 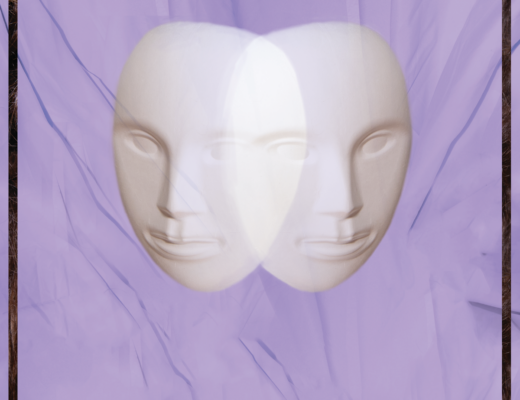 Lost Yourself: St. Louis rock band Beau Diamond knows that they aren’t the same on ‘Masquerade’ 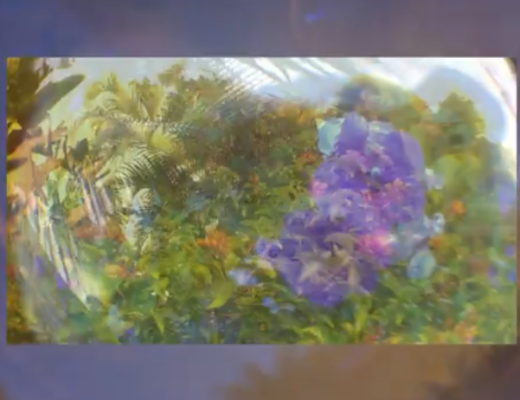 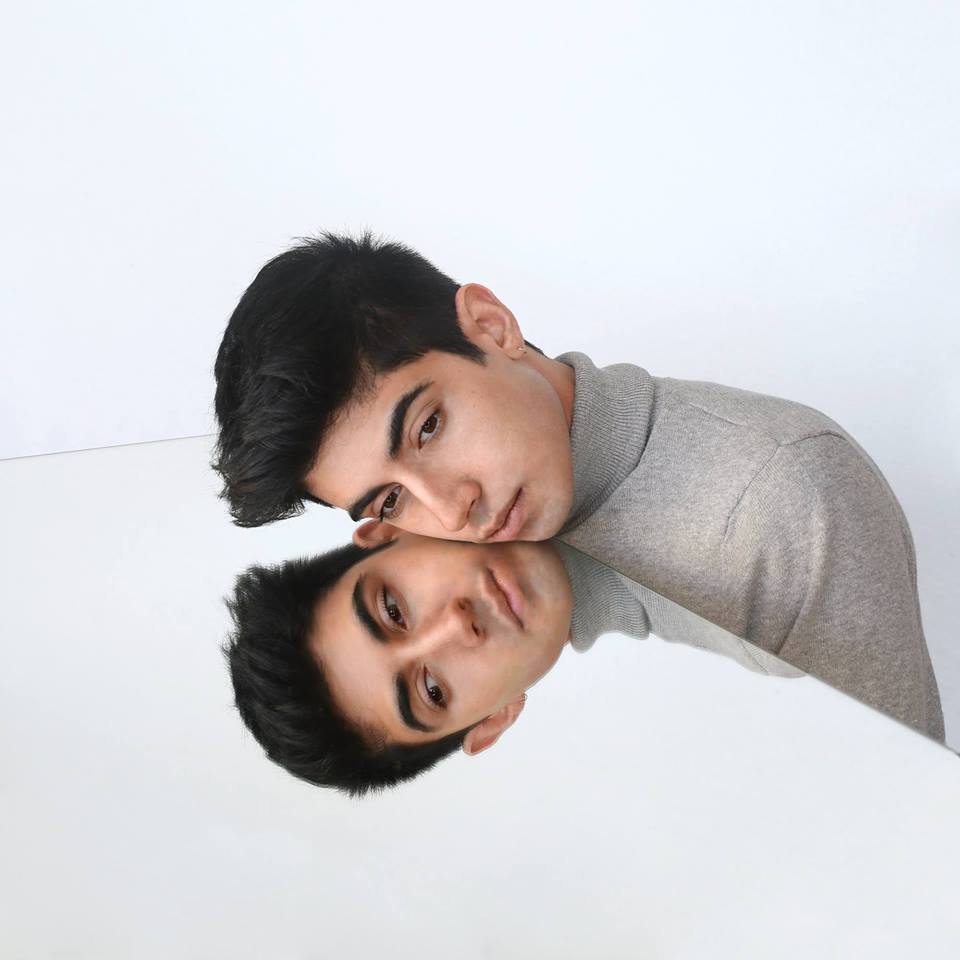 SLR – If You Leave Me: The Most Overwhelming Soundscape You’ll check Out This Year