Troy Kaszas track ‘The Answer’ is more than a sing-along for fans!

Soft and strong aren’t always words that you’ll hear next to each other, but it would be harder to find better descriptors of The Answer by Troy Kaszas. This track brings back fond memories of adult alternative at the turn of the century and dips playfully into the more colorful elements of modern pop. Amidst a dense mix that never feels overcrowded, Kaszas displays a penchant for intimate, piano-driven verses that explode into guitar layers that might surprise local rock musicians. Beyond this, there is even time found for filtered electronic touches that really help the song stand out among anyone who would liken it to many groups in the alternative scene

The Answer is more than a sing-along for fans, it’s an emotional expression that shouldn’t be overlooked. In an age where hits can be about anything from what drugs we’re taking to literally describing dance moves in-time with a beat, Kaszas serves as an example of what many aspire to when they think of music as a medium of communicating things that won’t always translate from words alone. The Answer is a track that could grace a shopping mall speaker with its ease of tone one night and then erupt as echoes from a distant arena the night after. Whether you’re looking for something soft or something strong, this song may be The Answer. 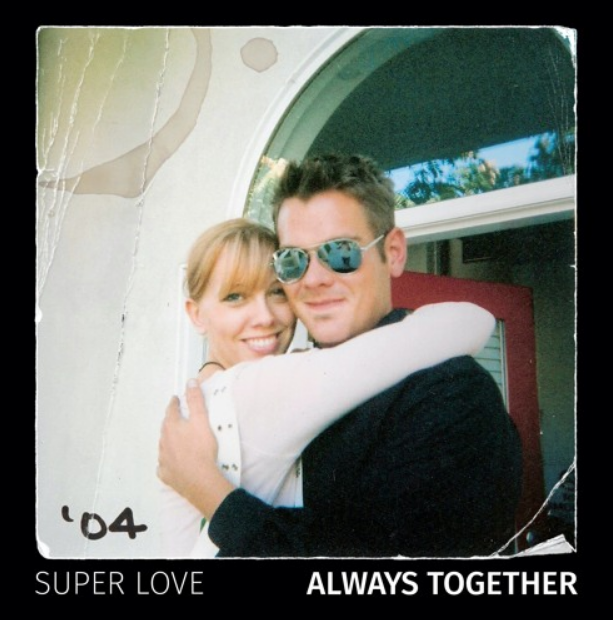 Super Love Have Released Their Valentines Day Single “Always Together” 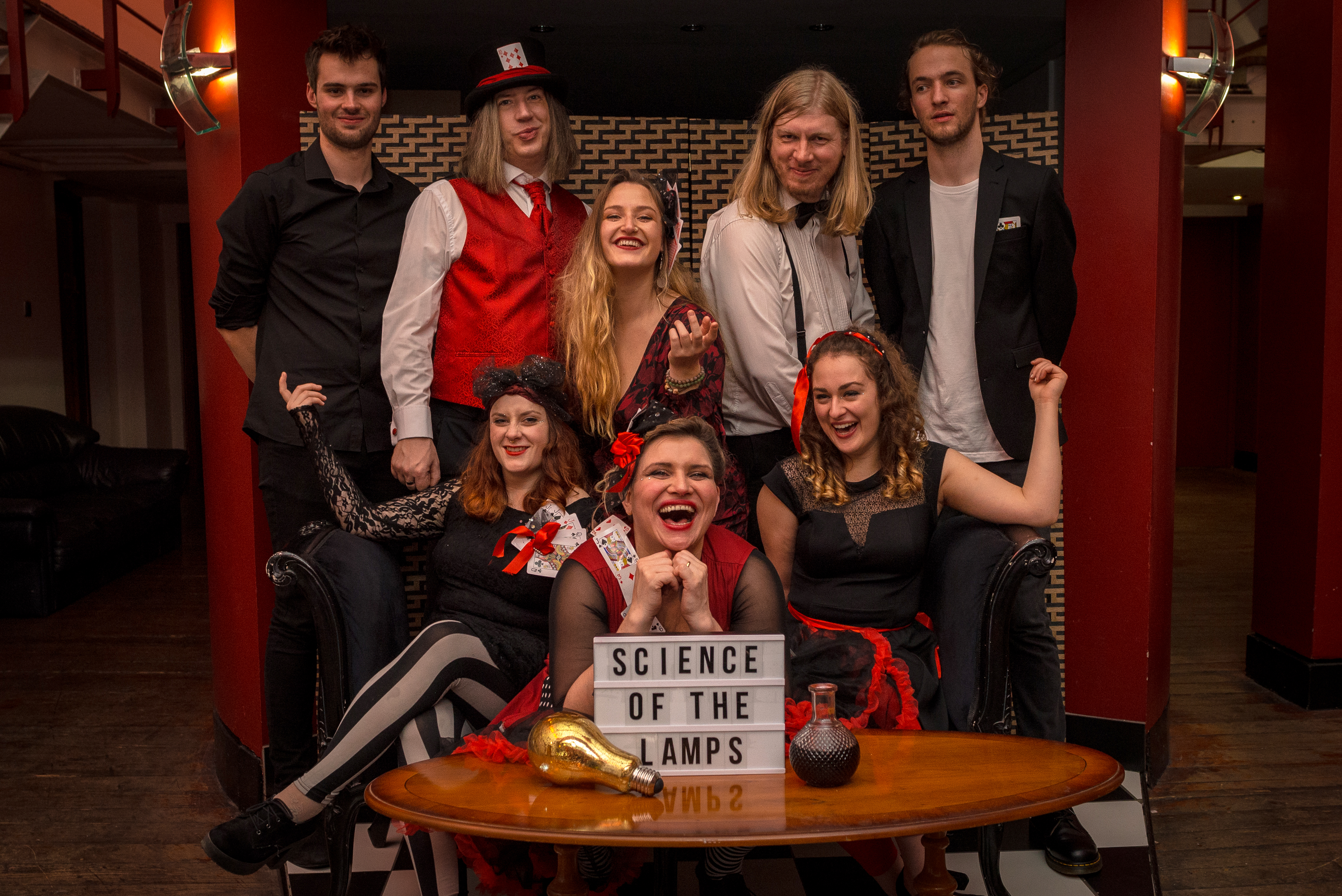 Science of the Lamps Delve Deep With ‘Straws’ 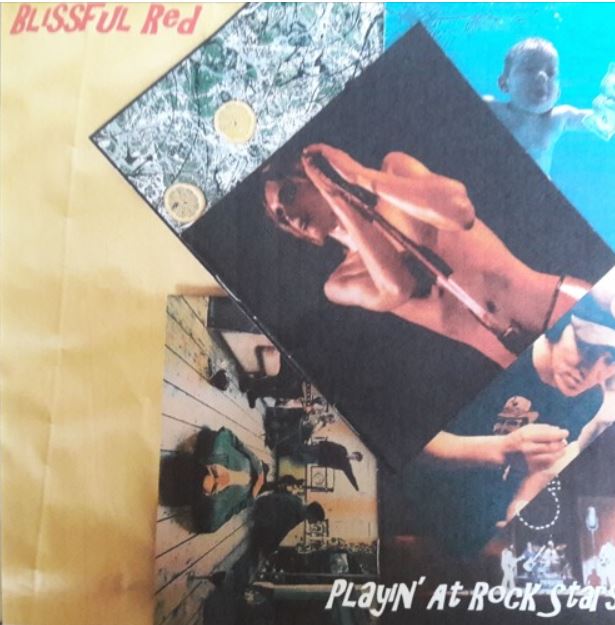