If you’re anything like me, weak lyrics in Hip Hop tracks are one of your biggest disappointments with the genre. Yet, Tropik has done plenty for the reputation of Trap with their single “Versus” which is found on their latest EP “Live & Learn 2”. The single doesn’t just loosely allude to an overly versed about emotion, it digs deep into the artist’s introspection, but it’s much more than a matter of fact narrative. Versus is one of the rare tracks which reminds you that Hip Hop and poetry really are inseparably combined.

Hip Hop doesn’t usually have the propensity to touch a nerve, but the raw honesty found within the lyricism and the emotive delivery made Versus a track which I definitely won’t be forgetting about in a hurry. Even though the beats take a back seat to the lyrics in Versus, that’s not to say that they didn’t set up an arrestive atmosphere which makes it all too easy for the track to hook you in from the first line.

You can check out Tropik’s single along with the rest of their album by heading over to Spotify now. 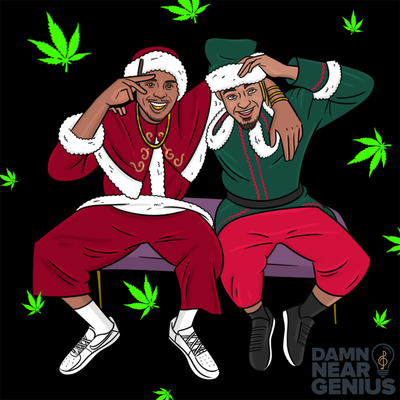 Damn Near Genius: Pullupnsplash urges us to relax and ‘Smoke What I Smoke’ (Feat. Lilli Passero) 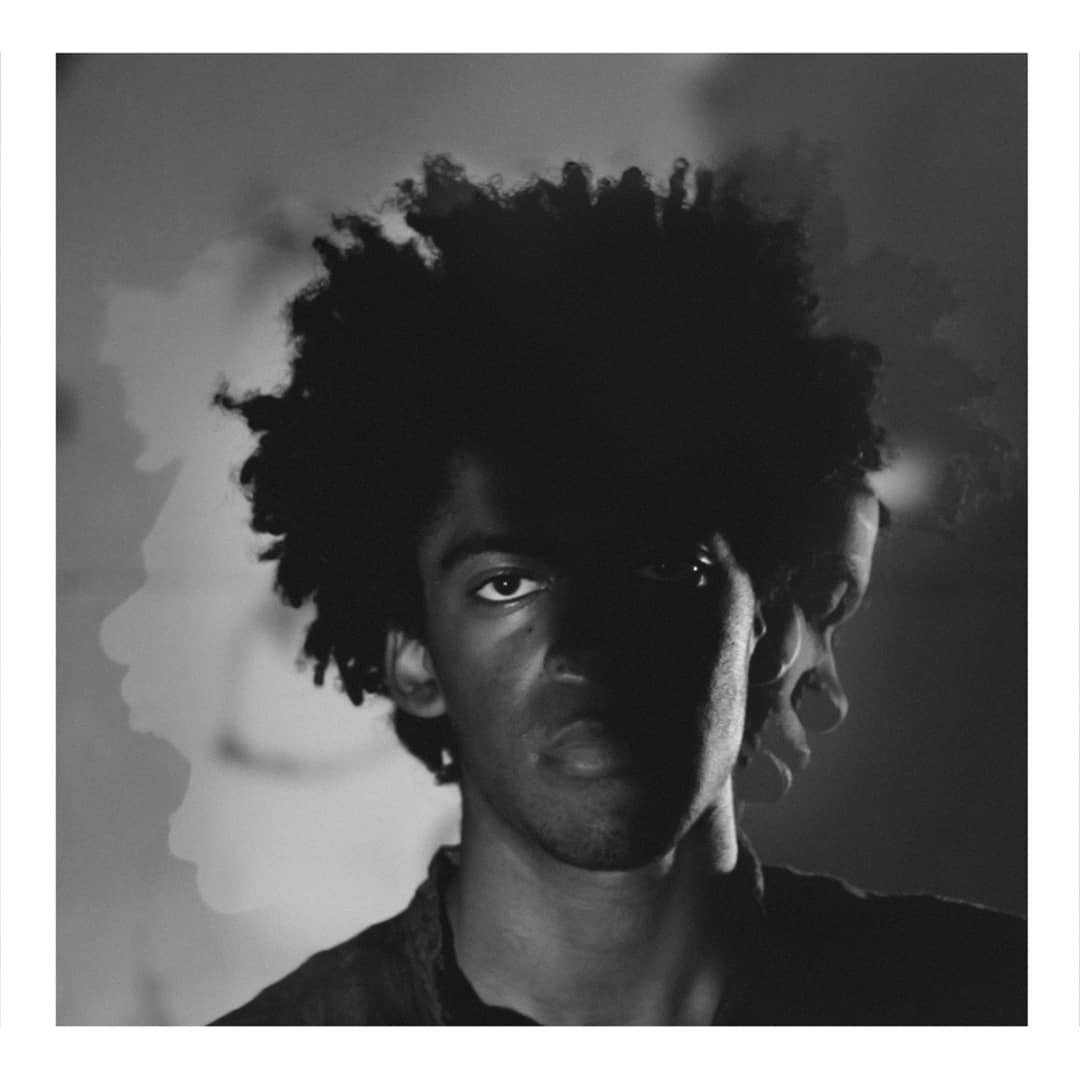 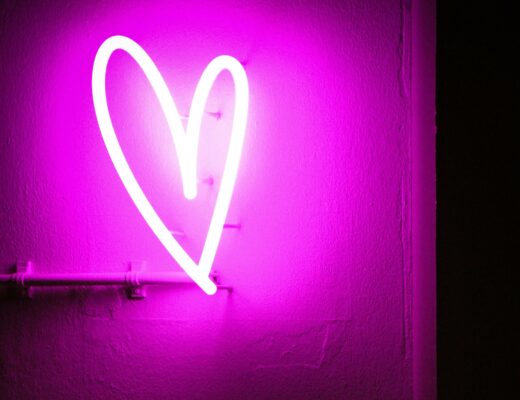 Made Me Feel Bad: Melbourne rapper Cassiel bypasses the bad times on the road to ‘Recovery’