TreyDon is a relatively new contender to the Hip Hop Rap scene, but he’s possibly the first urban music artist ever to give me chills with his latest release B.S.M.N. No idea what that stands for, it’s part of the ubiquitous mystery that compliments the resonant sounds of the grinding yet ridiculously chilled, synergetic beat that rattles under the domineeringly charismatic lyrical flow.

It’s clear that TreyDon ran at this track with everything he had, using his Eminem style angst matched with dope lyrics in this Hip Hop Rap masterpiece, he shares the same ability to rhyme pretty much everything, bending and breaking syllables to achieve infinite clarity and peace throughout the progression of this track whilst utilising his rich vocal range.

The US based Rapper’s fast flow is hard to keep up with in points throughout the track, where you’re powerless when it comes to being swept along in a whirlwind of the singer song writers feverous passion. Keeping it all together is PICNICTYME who produced the track, polishing it to perfection and making this beat bouncing and irresistible underneath the complexity of the layers. 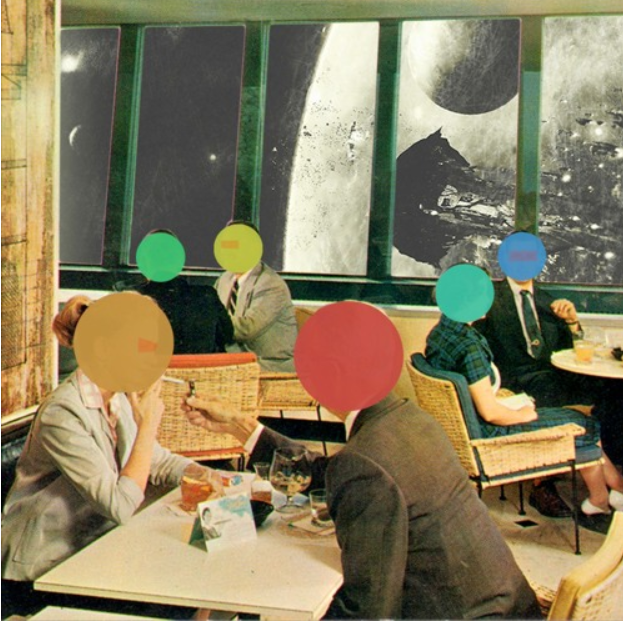 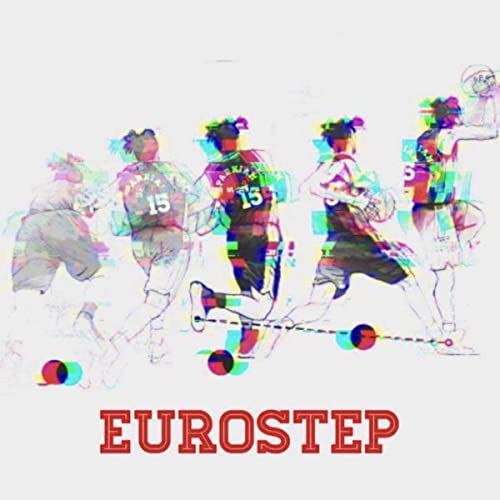 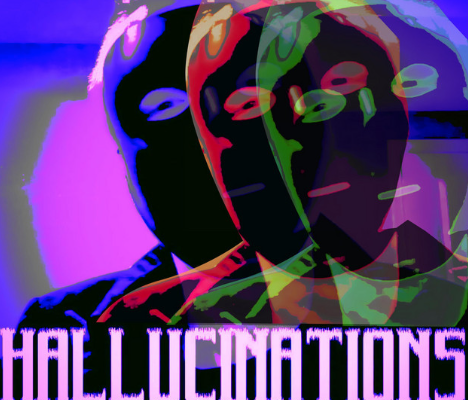