Tree Giants bring unity in trend with their dreamy evocative firestorm, Better Together 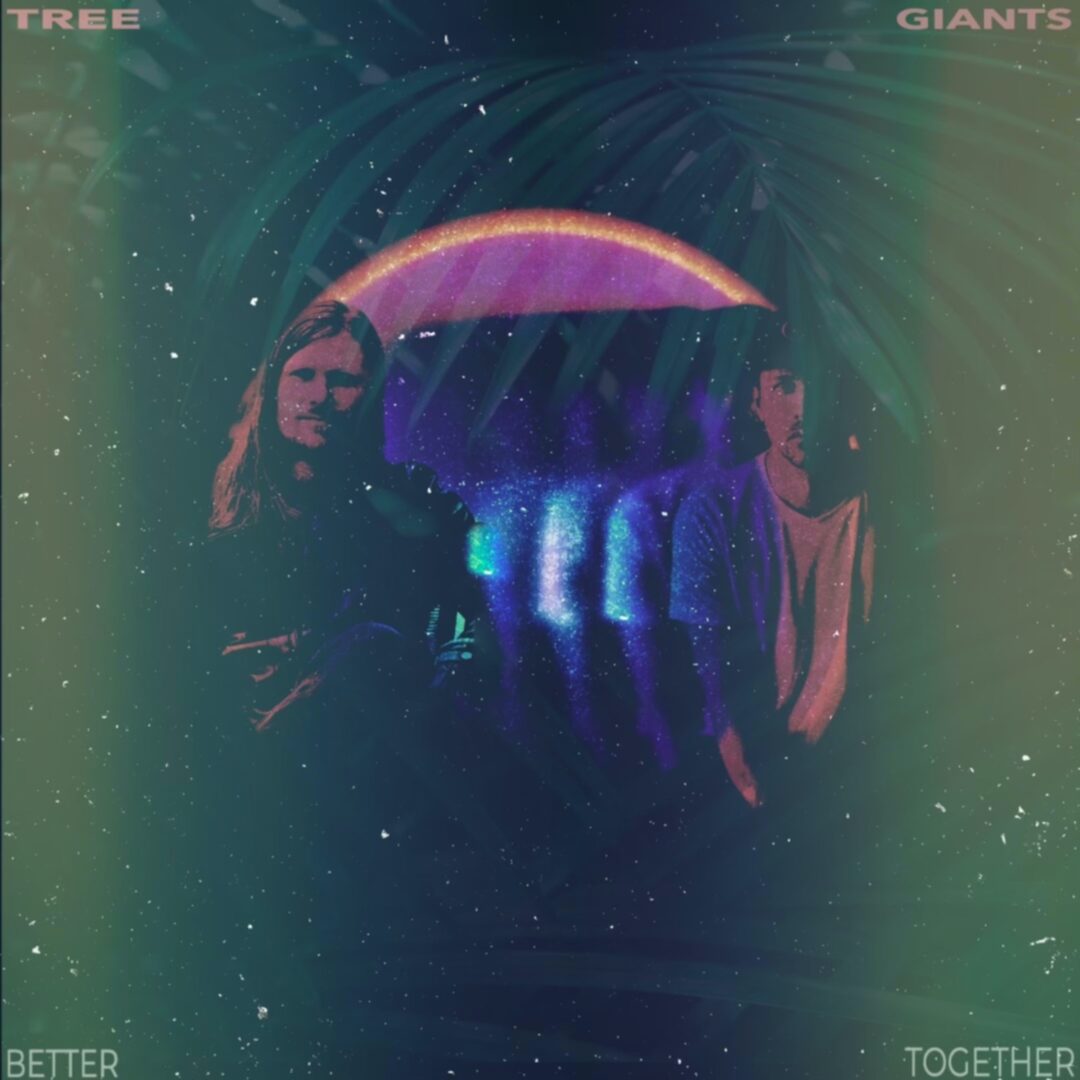 The electronica duo Tree Giants, consisting of Oklahoma City’s Daniel Chrisman and Israel Lee, have released another compassionately synthy-sweet dream-pop hit, Better Together. As blissful as Beach House, as momentous as the euphonic hits left behind in Avicii’s wake, it’s a triumph in genre-defying euphoria.

The message of unity behind the spacey sonic elements may be simple but through the honeyed indie RnB vocal lines, reverb-swathed synths and oscillating basslines that surge through enrapturing the progressions, it’s as profound as anything Shakespeare had to say in his time. It’s a stunningly sincere reminder that connection is a fundamental part of the human experience and in dark days, those olive branches can bring us to a new plateau of existence.

Hear Better Together for yourselves here. 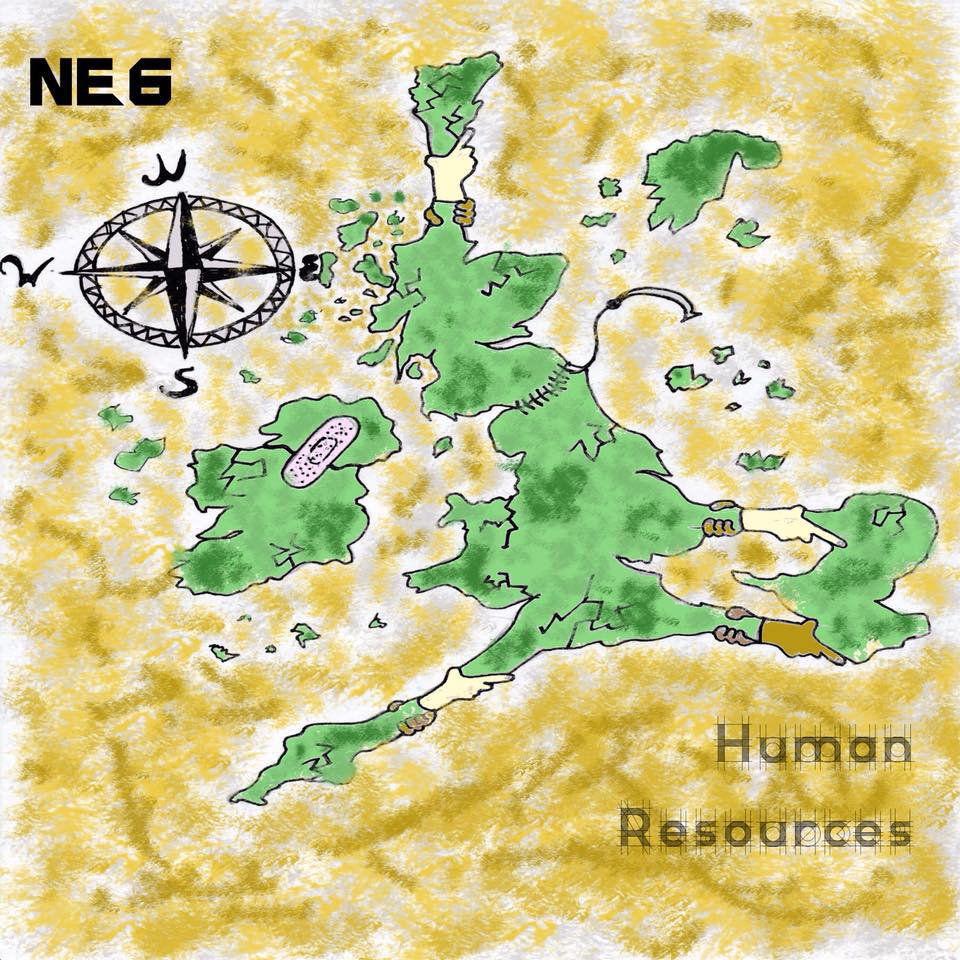 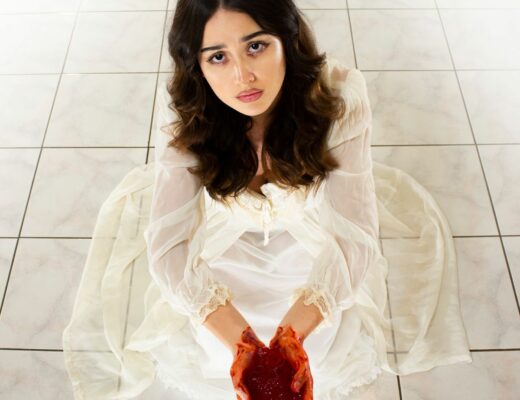 Blood On The Carpet: Captivating California-based emo-folk artist Kiera Lyons watches her sad heart break into pieces again on ‘For You’ 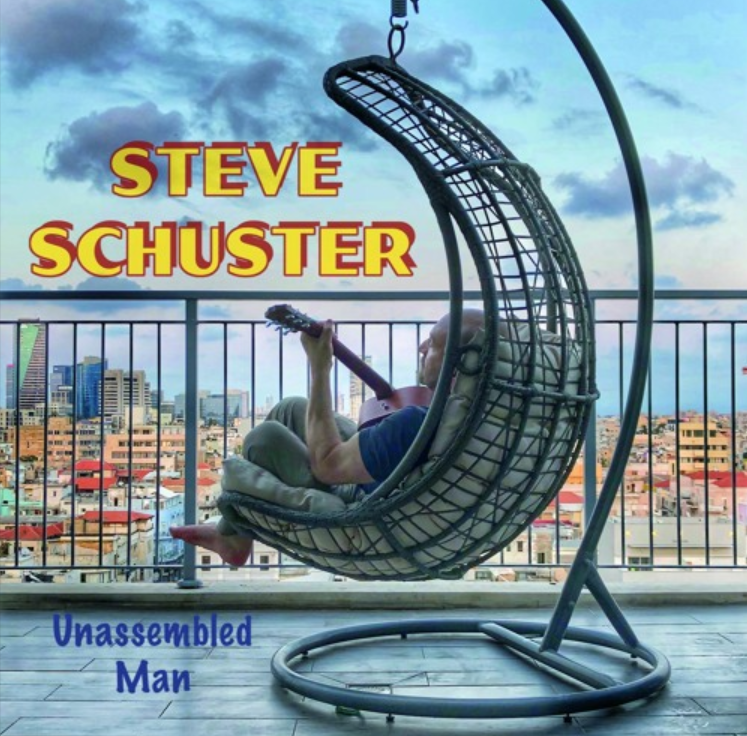