Despite the slightly uninventive title to this track, it was too hard not to fall in love with the fluidity of Trea$ure’s latest single Drugs. It’s slick, it’s rhythmic, it’s flawless, and it’s gaining the notoriety it deserves amongst Hip Hop fans worldwide. The up and coming Rap artist Trea$ure Hill dropped his single June 2018, just in time for you to make it an addition to your Summer playlists.

The mid-tempo beat still packs quite a punch, constantly thrashing against any constraint through seamlessly fluid progression. For me, there was a little too much effect on the rap bars for the true organic style of his bars to bleed through the mix, but as summer beats go, they don’t get much better than Drugs.

We don’t normally advocate drugs, but with this aural offering from Trea$ure Hill we will definitely make an exception.

You can check out the official video to Trea$ure Hill’s latest single Drugs on YouTube now.

You can connect with the Toronto based artist via Facebook and stay up to date with all of his latest releases. 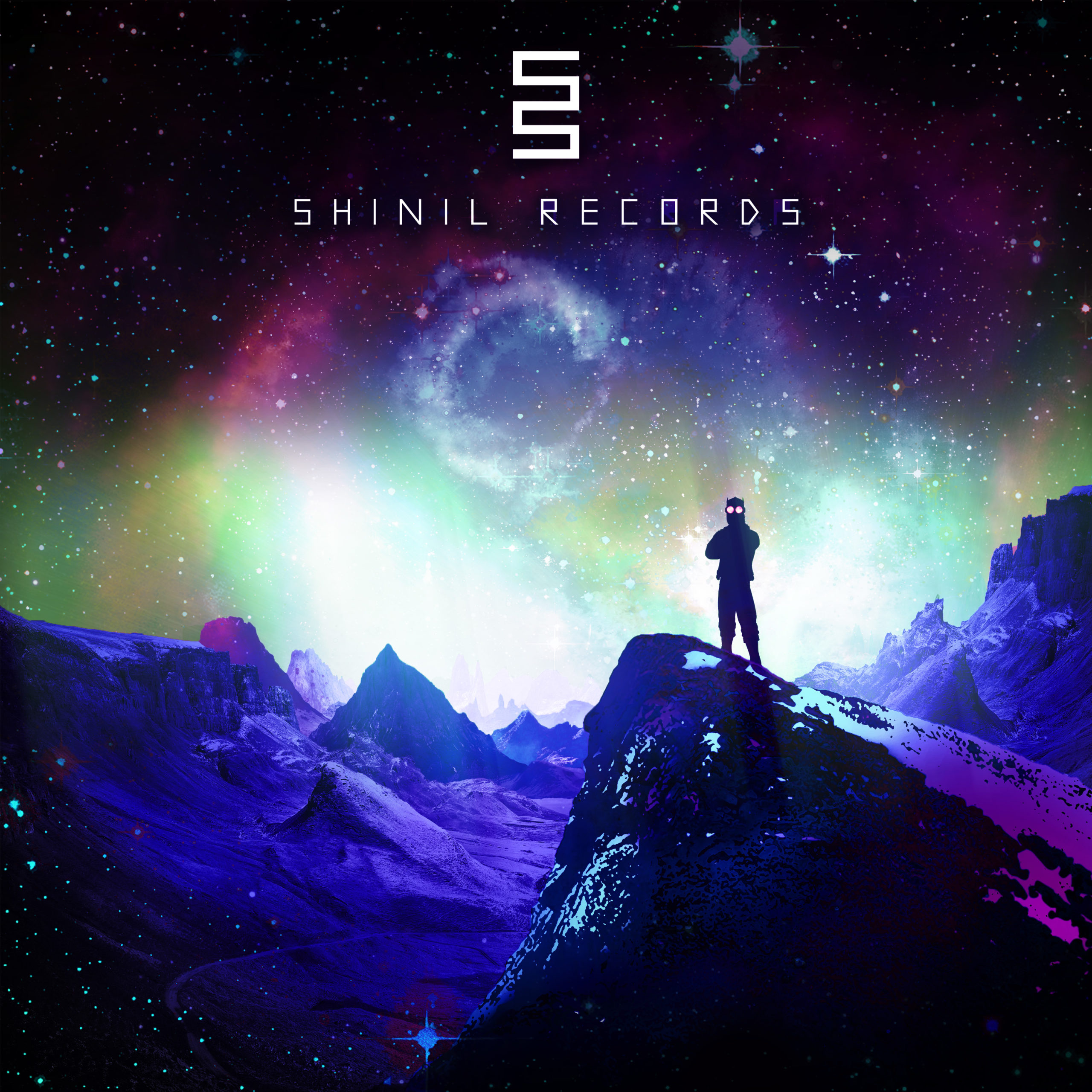 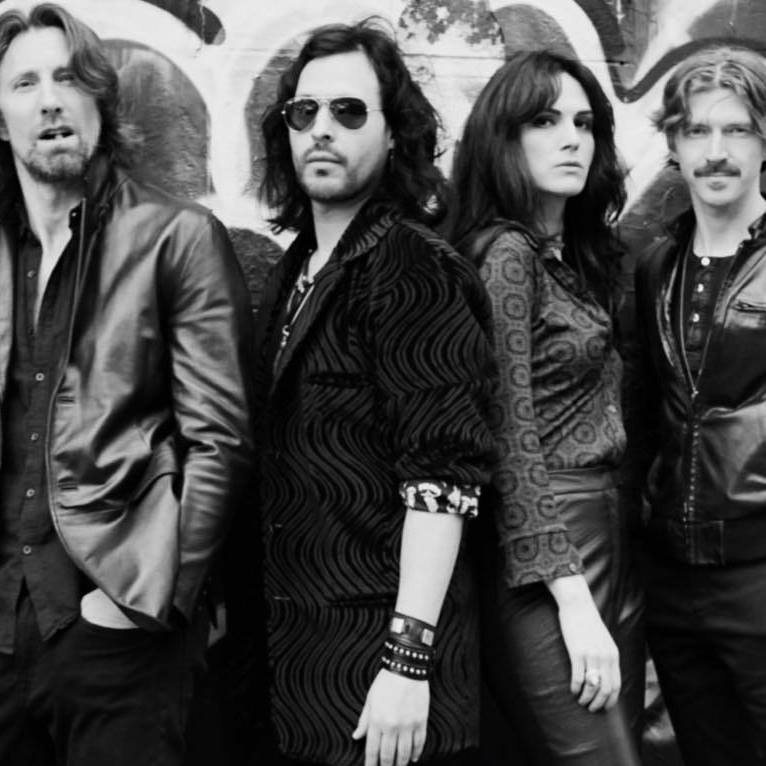 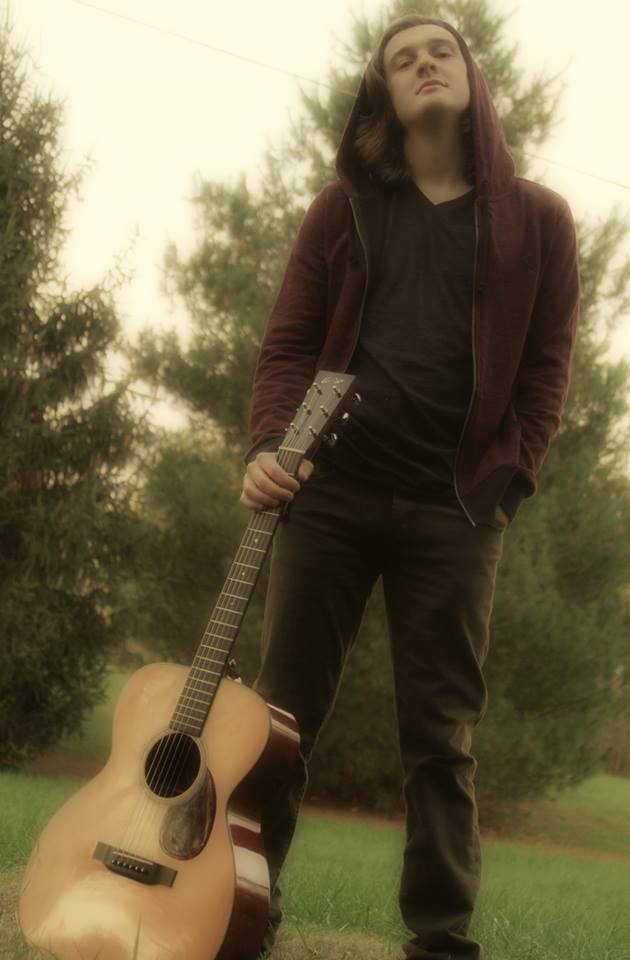