Is there such a thing as dream-soul? Perhaps there should be as it is exactly where Her Confidence fits into the musical genre game, a sort of late night, hazy, electronic wash delivering soulfulness and ambient R&B vibes.That said it is still wonderfully commercial but without relying on the obvious or the cliched. It runs on a slow burning and sultry groove, remains understated and sparse but revels in a personal narrative that gradually unfolds pulling the listener along as it unravels.

Tre O’Neal represents the alternative to the usual Day-Glo pop infused R&B that is the standard chart fodder these days. But he does so without veering too far from what most people expect from the genre, it’s just that his choices are braver, pander less to the average listeners expectations and take more thought provoking journeys. He might represent the most gentle of musical revolutions, but that doesn’t mean that it isn’t both necessary and long over due. 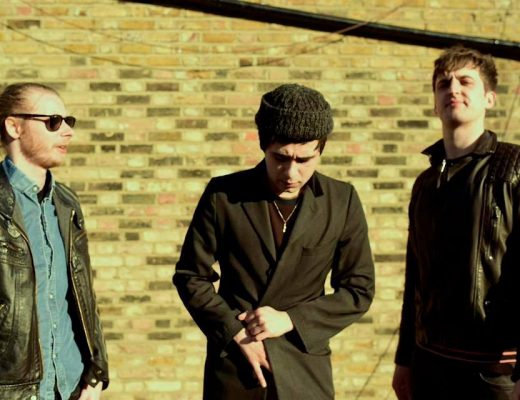 The Ringards – Stay Where You Stand: Post Punk’s Most Alchemic Reinvention So Far 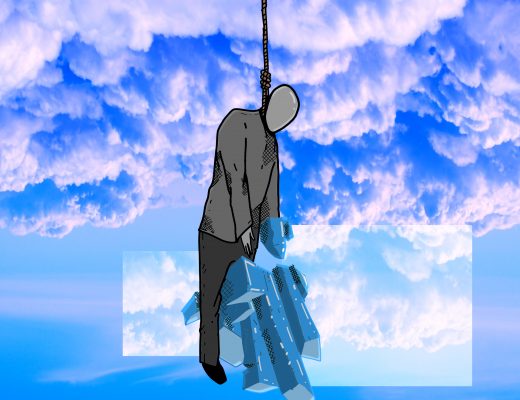 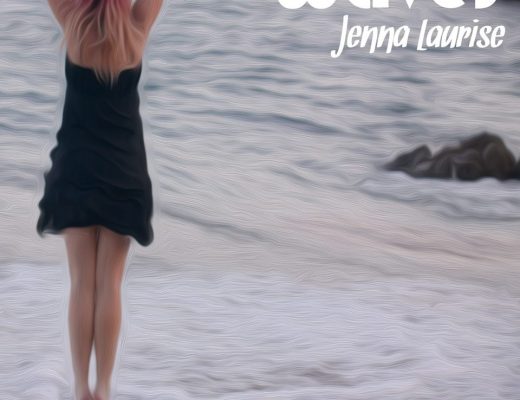