Trapped Up: New York emo rapper Francois feels like he is going insane on ‘Junkie’

Dropped off from his fire 8-track recently-released debut EP called ‘Broken Record‘, Francois rips his ex to pieces who broke his heart and made him feel like he wasn’t worth the time on ‘Junkie‘.

”Music was a big part of Francois’s childhood and helped him battle depression and anxiety growing up.” ~ Francois

Francois sings and raps with a gusty edge that is such a bass-busting listen – that shows us a creative who is releasing his true emotions – that keeps on bringing his mind back to those romantic moments that were thought to last forever. This is a powerful effort that keeps you locked into the story and grips your curious mind, as you nod your head to an artist that flows with an efficiently illuminating technique.

‘Junkie‘ from the New York-based indie emo hip-hop artist and singer Francois, is really heartbreaking track from a man who is feeling the brunt of those sensations that are slamming hard in his face. He is endeavouring to get over her but just can’t seem to stop thinking about that cute smile – and the laughs that were so prevalent – as we hear the passion swirling genuinely through your speakers at home. This is one of the more break-ups fueled singles you will detect all year, from a rising artist who carries his heart on the sleeve and doesn’t ever hold back.

Hear this quality new single on Spotify and find out more via the IG music page. 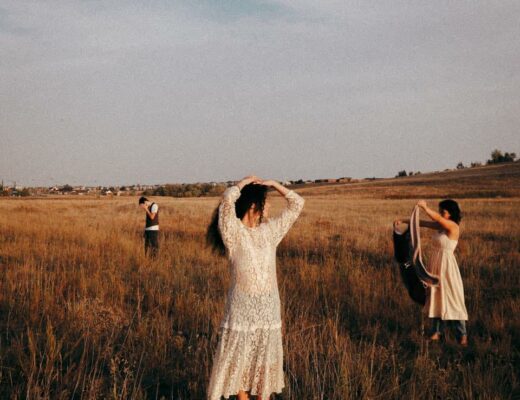 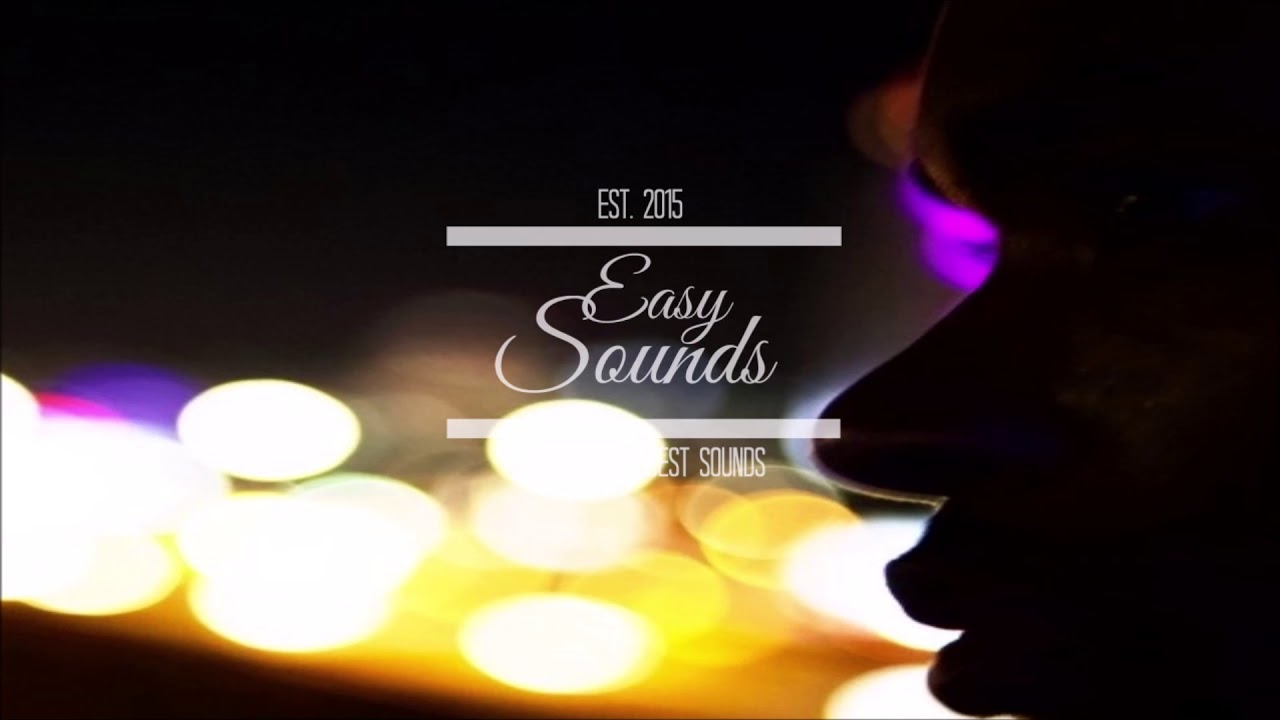 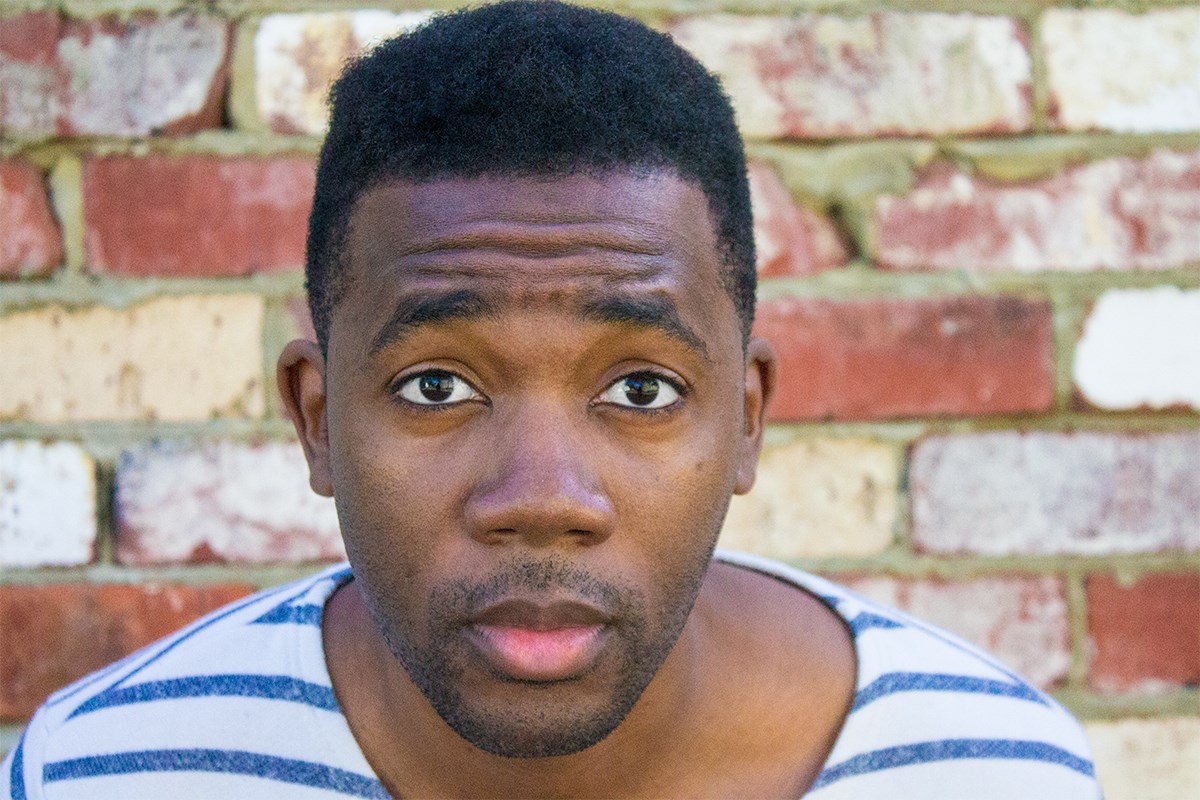