Guiding us through the fresh perspective that is packed with an exciting new road that shall only have success inside, Type1ne sends us an underground track to be mesmerised by on, ‘Change‘ (feat. Phoenix The Nomad).

Type1ne is a Toronto, Canada-based indie Hip hop artist who makes a classic blend of boom bap that has you stamping the word timeless all over his creations.

Dusting off the mic and sending us into an enthralling world that shall have you in a gaze and wondering if you are where you should be, Type1ne and Phoenix The Nomad combine rather fantastically with a tremendously unique rap track that is complemented by a flawlessly crisp beat.

‘Change‘ (feat. Phoenix The Nomad) from Toronto, Canada-based indie Hip hop artist Type1ne is a fear-facing new track that shows us the way forward to that ever-lasting light. Rapped with grit and a rugged style that lets you know that they have lived this expedition that we call life, sending us into a travel-filled mood that shall get you thinking about where you are headed. This is a track to play loud when you need to take some time out to hear a message you might have felt before, about flipping your luck around with your own actions.

Hear this new top song on Spotify and check out his IG for more. 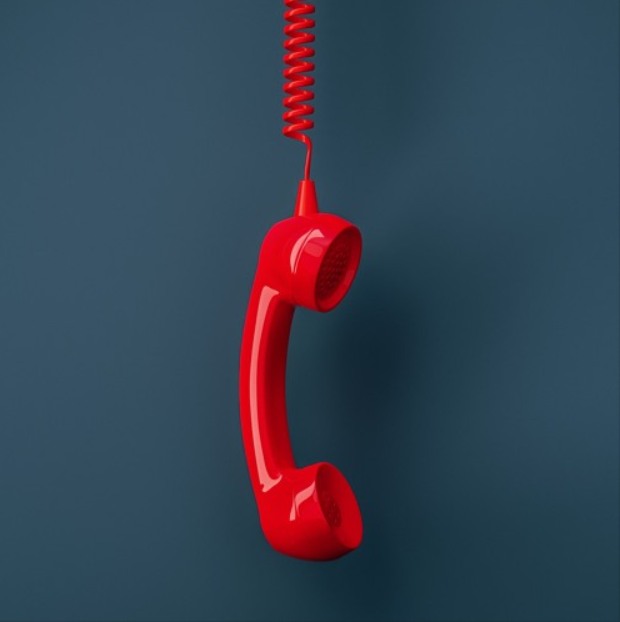 Eve & Lee – Where Are You? Binaural-Style Mind-Bending Beats 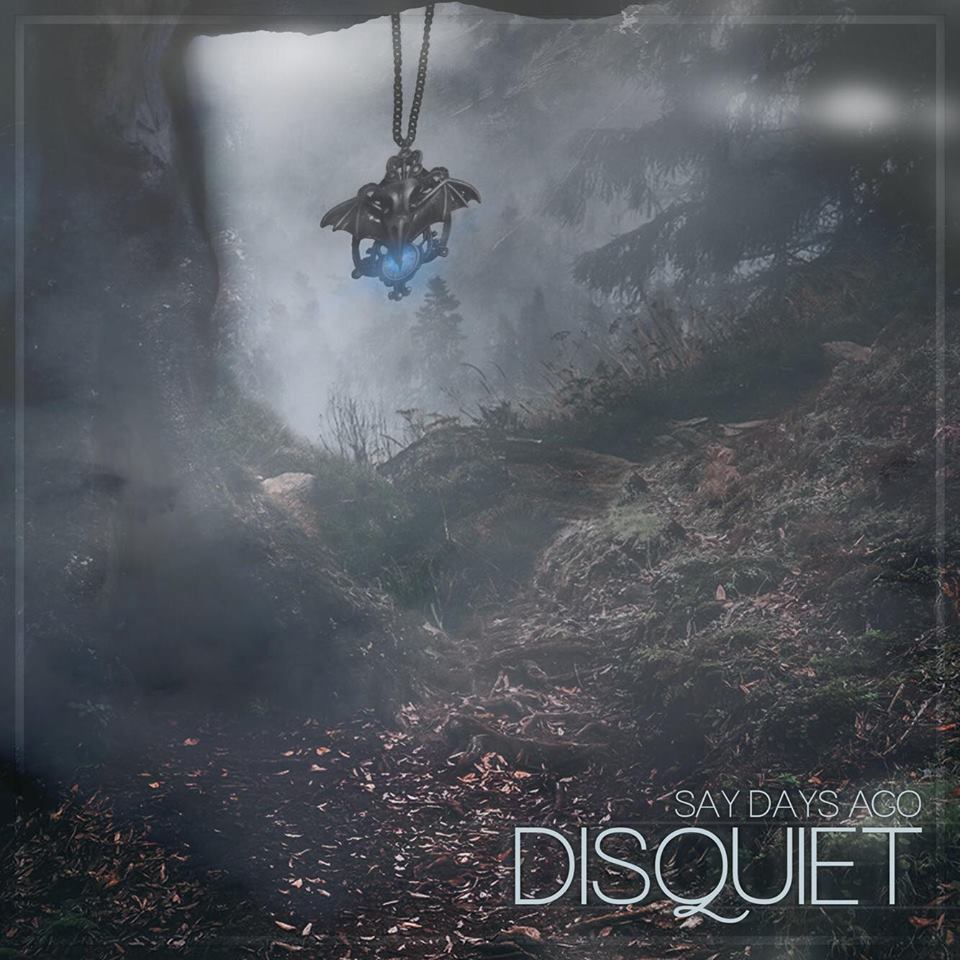 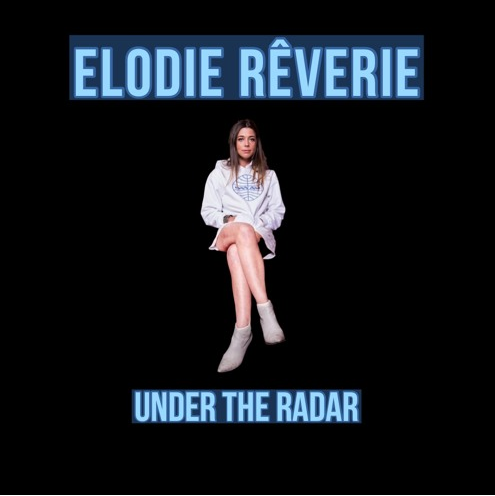