1. Taylor Gayle – While most girls her age are focused on their social lives at school and hanging out with their friends, pop and soul music artist, Taylor Gayle is dedicating her time and energy on forging a career in the music industry.  This artist has already performed live at some of the most popular venues in the world, has filled notebook after notebook with original song ideas, and has surrounded herself with a team made up of some of the most knowledgeable music industry veterans Nashville has to offer. The Plano, Texas-native lives in Nashville and is now taking her next big step with the upcoming release of her debut EP.

2. Amelia Jeisenhauer – Amelia made her national debut on the final season of American Idol where she wowed the judges with her voice they described as “soulful potency”. Amelia says It took three years to write and record Fortune Cookie, four years to graduate high school and what seems like a lifetime to figure out who I am, and even now I don’t feel like I’m there. One of the best things I ever did was go back and finish high school After American Idol. If there’s one thing I have learned through it all, above all I am a musician.

3. Tyler Colt – Tyler is a young Rock Pop singer/songwriter with a musical background in guitar, bass, and drums. This multi-faceted experience, all before finishing high school, brings a unique view to his music. While he has acted in movies, TV, commercials, and music videos, his passion is music. Tyler was five when he began taking guitar lessons from various teachers, until he began teaching himself. Once he met Monty Pittman, guitarist for Madonna and Ministry. Pittman reignited Tyler’s passion for guitar through The School of Rock South Bay.

4. Lucien Dante – Los Angeles based, Chicago born, Germany refined Vocalist, Musician, Producer and Multimedia Artist Lucien Dante has always been attentive to mastering his craft. Though a skilled musician, most of his attention rests in harnessing his voice. His sound fits into the musical genres of pop, EDM, alternative, R&B and acoustic. His sources of inspirations aren’t only rooted in artists he enjoys, but also in the environment surrounding him.

5. Lola Rhodes – Lola Rhodes is an independent singer-songwriter in Los Angeles, California. Her musical genre is pop-folk and is often compared to Ingrid Michaelson, Sara Bareilles, and Jason Mraz. She performs in venues in and around LA as well as online concerts for her international fanbase.

6. Danger Scene – Danger Scene was born with a common goal. Make music, impact lives for good, and follow your dreams. “Music is what we love. It was never a question of whether or not to play music. This is the way God has given us to love on others and be the example we want others to see…so we started this project and with God’s help, we are going to take it to the top,” Matthew quotes without hesitation.

7. Jett Prescott – Jett Prescott is a self-taught singer/songwriter and multi-instrumentalist with a vibe fans and media publications have described as “Elton John meets John Lennon” thanks to his unique vocal tone and heavy piano-rock influence. His latest self-titled EP sees worldwide rotation on Pandora, while “Put Me Down in Wine” has received radio airplay from coast to coast with high praise from SongOfTheYear.com and a music video on VEVO.

7. Jimmy Mowery – This all started when my mom bought me my first guitar for my 13th birthday. I stopped focusing on organized sports and started focusing on what I knew would be my career. I put together my first band when I was 15, and then decided that a solo career might be my best option. At one point, I self booked my own tour from Pennsylvania to Texas and back in my ’99 Nissan Sentra. I came back broke so I decided to play regionally for a while. In August of 2011, I decided to move to Myrtle Beach, SC with my girlfriend. Since moving here, I’ve been playing 200+ shows a year.

8. Elora – Elora is an award winning artist who has been fronting her own rock band, Elora & Gasoline Alley, since she was 10 and although audience’s first impression of her and her band was the “cuteness factor” of kids performing Classic Rock, after only listening to her sing for a sort time audiences quickly knew that there was something very special there.

9. Christine Irizarry – Christine Irizarry is a Philadelphia area singer songwriter. Her roots are in musical theater but she draws inspiration in everything from the 1950’s crooners, to jazz, to motown, to indie, to top 40 pop songs. She strives to create music that will tell a story and make the listener feel something real or see life in a way that they hadn’t before.

10. Stargroves – The road to success is especially tough for indie bands. Stargroves, a New York City-based indie-pop band has defied those odds. The group originated with lifelong musician Teddy Watson. As founder and lead singer, Teddy recruited the current band members, bringing their eclectic mix of talents together to create the band’s unique sound. Teddy writes the band’s songs, drawing inspiration from musicians like Sigur Rós and Stars. 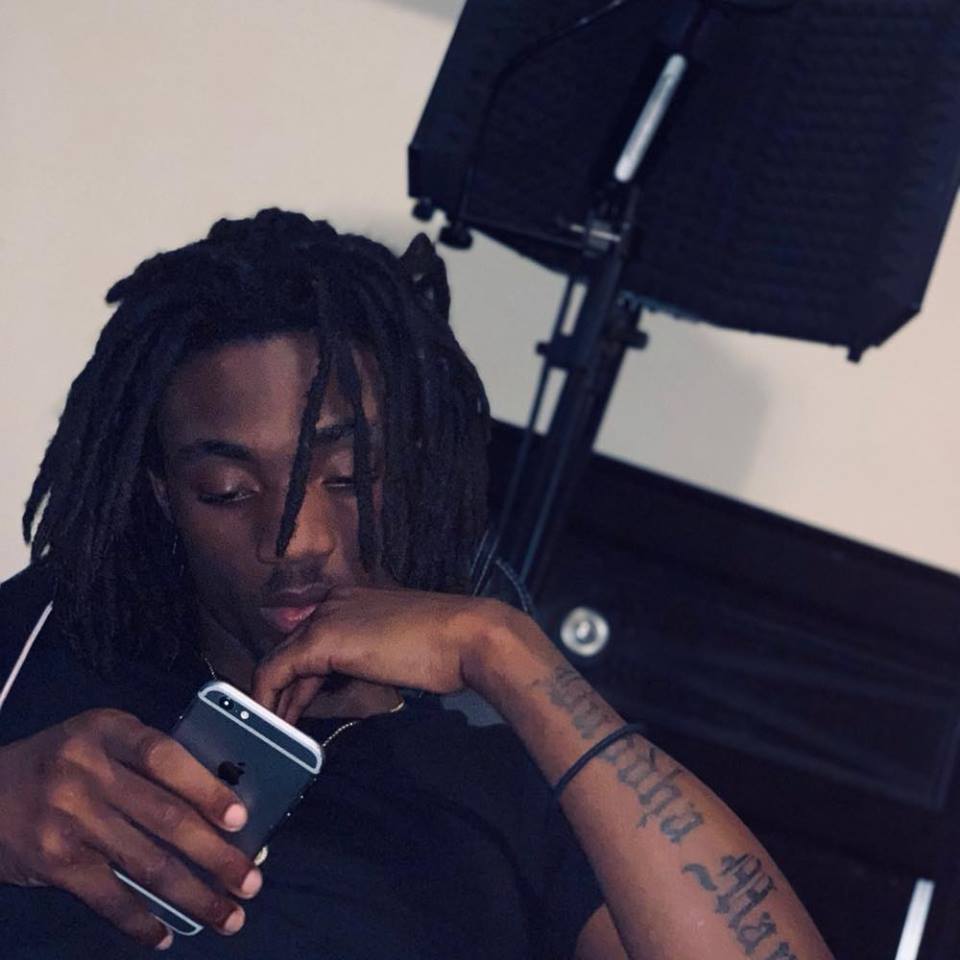 BuddhaMan Tha G.A.W.D. Dropps His Smoothest Hip Hop Drop Yet With “Worth It” ft. Kazee 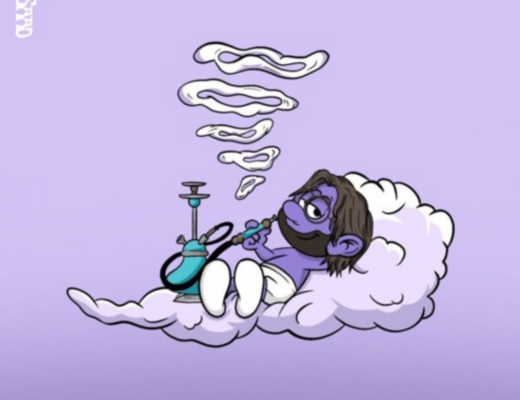 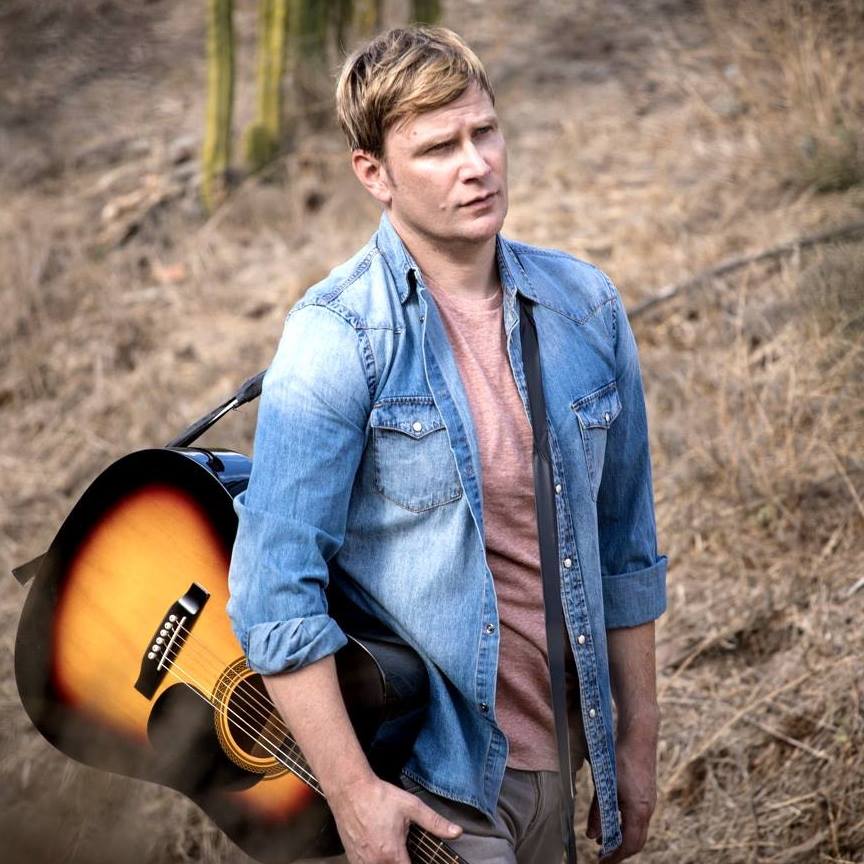 Brian Mackey – Don’t Own Much: A Rhythmic Dose of Melancholy