Have reservations about Soul music?

You won’t after listening to Toffee Toes debut track All I Know. It’s impossible to stick a Genre on this band, there is no word to describe the sound when all that comes through is pure feeling through their Alternative, Progressive, Rock Pop riddling.

I’ll admit, I wasn’t quite expecting a sound so bad ass from a band named Toffee Toes. I thought I would be in store for a Twee installation of hell. I’ll hazard a guess and say it was a great triumph in irony that they were able to project such a naïve image with such a raucous beat.

The colourful band released their stand out track earlier this year and what they created with such a simple track was absolutely astounding. The track is a pure cacophony of Soul which reverberates through you with such empowering veracity that you’re powerless to the cascade of sound that drowns you in it poignantly upbeat rhythm.

Toffee Toes are a trio of musicians living in Tel Aviv, Israel dedicated to creating powerful music through their manipulation of rhythm and harmony that comes straight from the soul.

Head on over to BandCamp where you can listen to or download the debut single off their ground-breaking album: 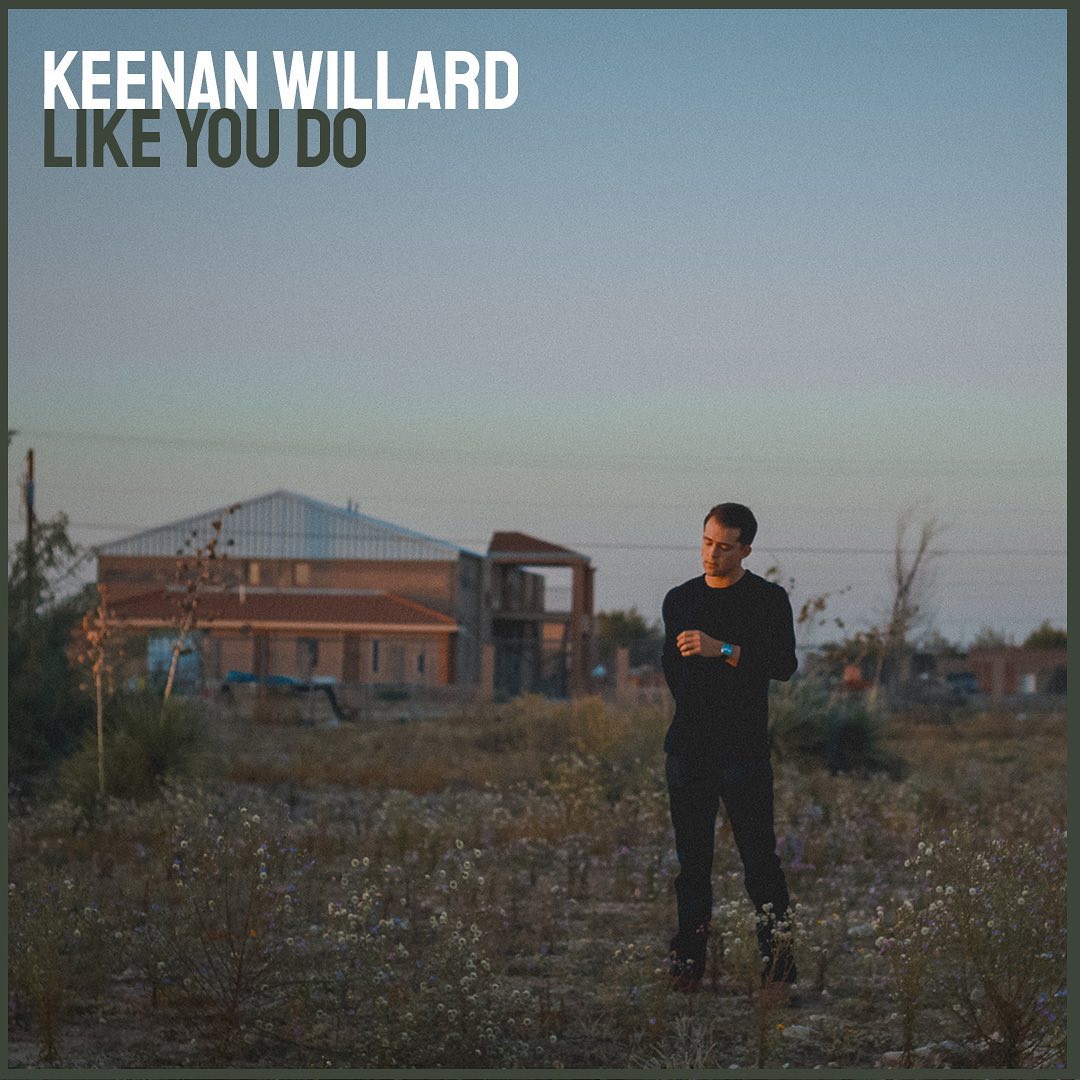 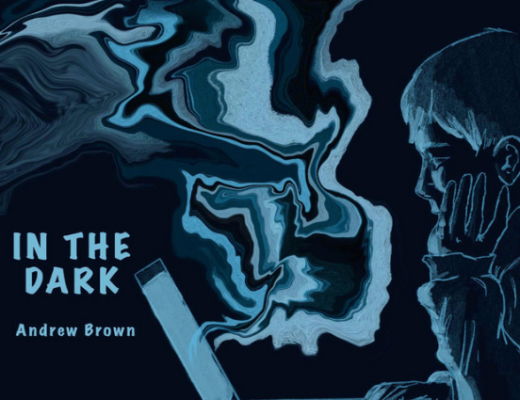 Andrew Brown looks for the light in his debut RnB single, In the Dark 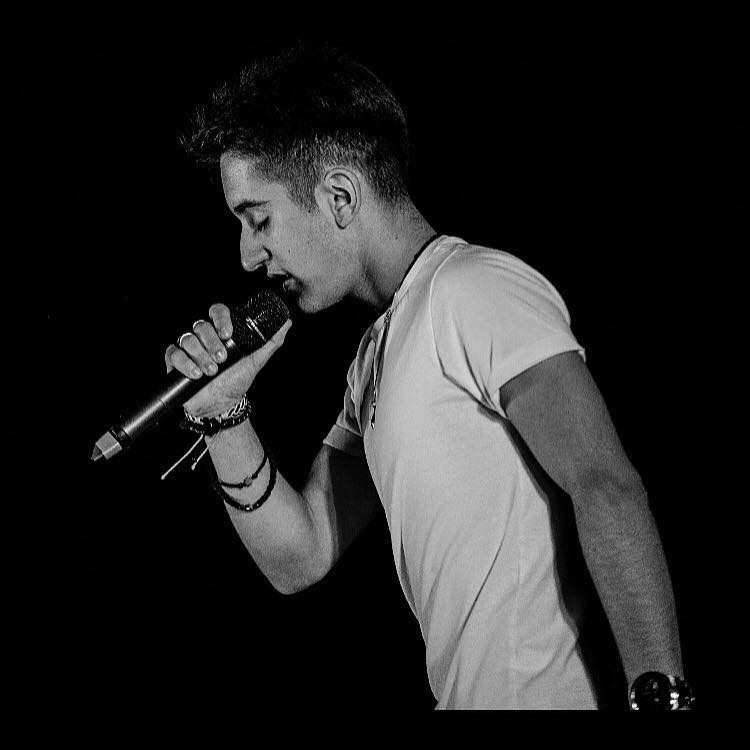