It’s the simple things in life that can sometimes inspire the greatest projects of passion. Which is how I can imagine Todd Barrow’s latest single Guadalupe River came into fruition. There is just something so sweetly sincere and blissfully whole about the Americana Blues Rock single, you can’t help but get caught up in the narrative imagery which has been weaved into the lyrics.

The electric guitar-driven sound is packed full of soaring guitar riffs and intricately clever chord progressions which build up the same anthemic energy of tracks such as Summer of 69, you know the type I mean. The nostalgically iridescently bright energy that transports you from wherever you are to those summers that will never be forgotten.

In short, Guadalupe River is a track so raw that it becomes warming and I’d say it would be pretty criminal not to drink in the summer-soaked track before the dark nights come closing in. 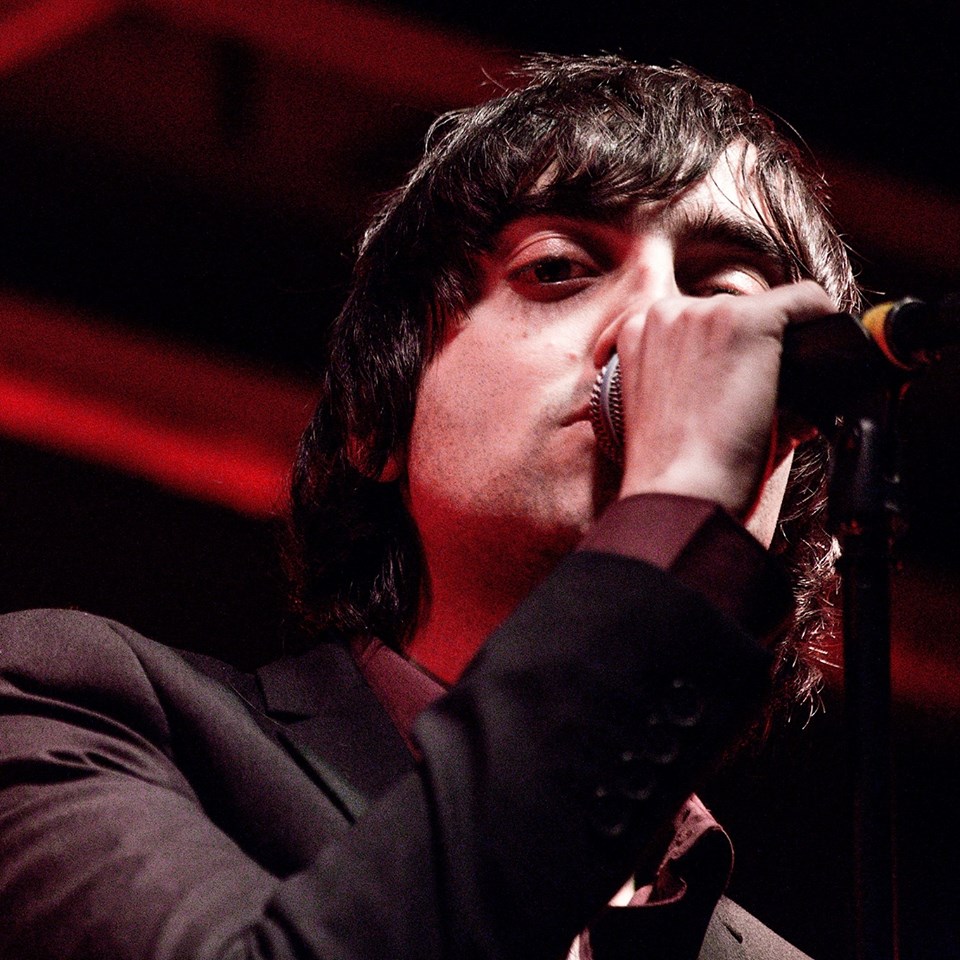 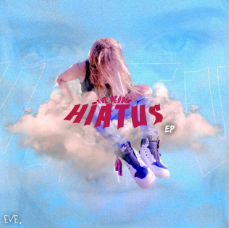 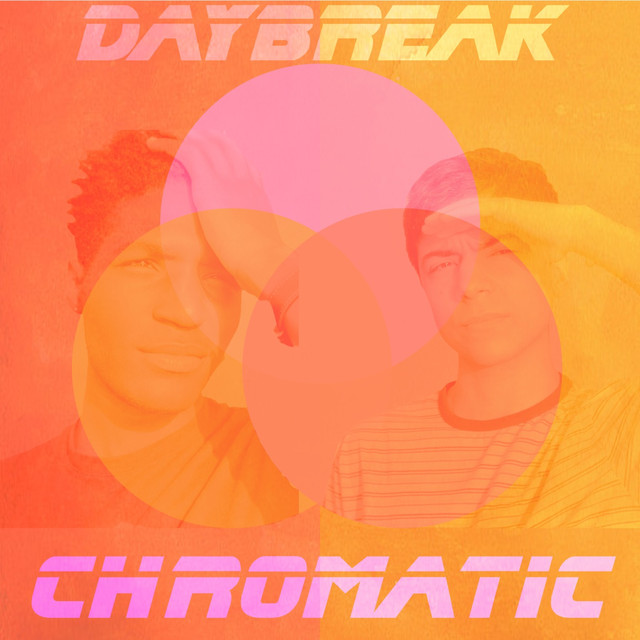