Tischa Kent’s latest track which was released February 2018 has to be one of the most empowering sounds I’ve heard this year. The Lo Fi Pop Rock sound was brought to life by the furious rhythm curtesy of the electric guitar played by the deft hands of the French singer song writer. Now residing in Canterbury UK, Tischa’s musical career is audibly in flow. Her veracious energy behind the mic and on a fretboard is enough to leave your jaw on the floor as you drink in the sound in pure awe of her sound. The unsigned artist has created a masterpiece of resonance with her traditionally soulful sound with Riot Grrrl style female fronted punk vocals and raw lyrics such as;“Kick me, fuck me, use me”. Wow. Just wow.

Boxing ring has an absolutely blinding finale that contained the same don’t fuck with me energy as in Juliette Lewis’ track My Fathers Daughter and it was just beautiful. Tischa uses her music to express her emotions alongside her deep-rooted passion for music, with Boxing Ring she pours in palpable anger, anxiety and empowerment that you just can’t help being moved by.

You can check out Tischa Kent’s monumental track on SoundCloud using the link below: 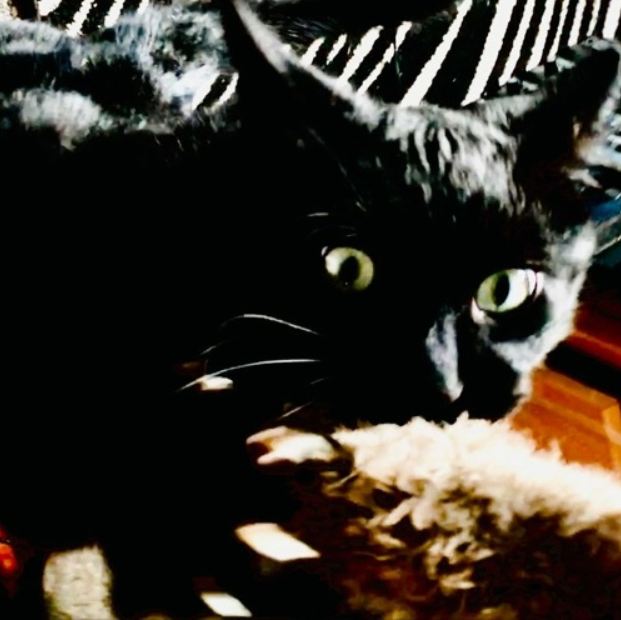 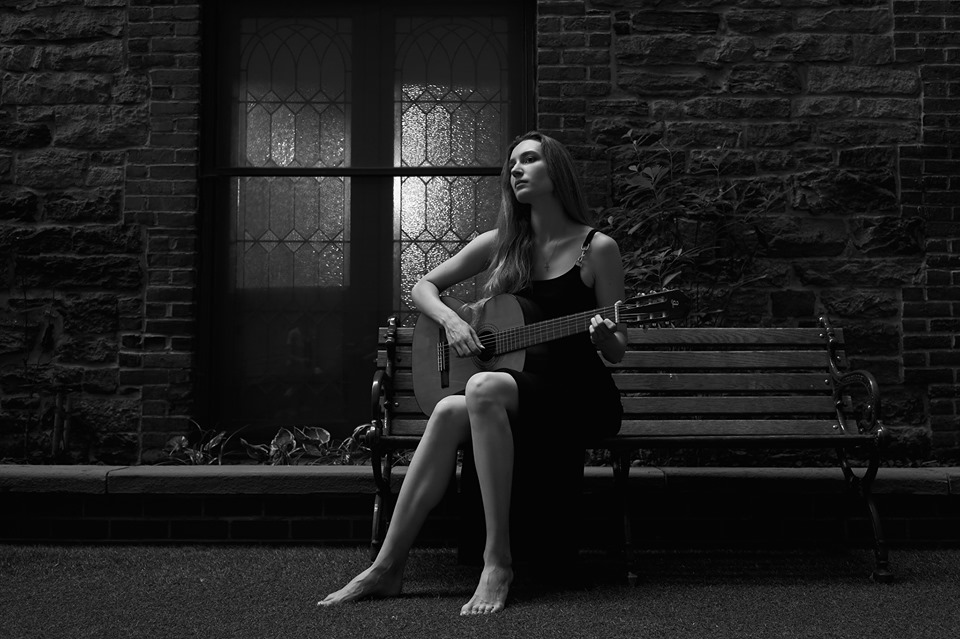 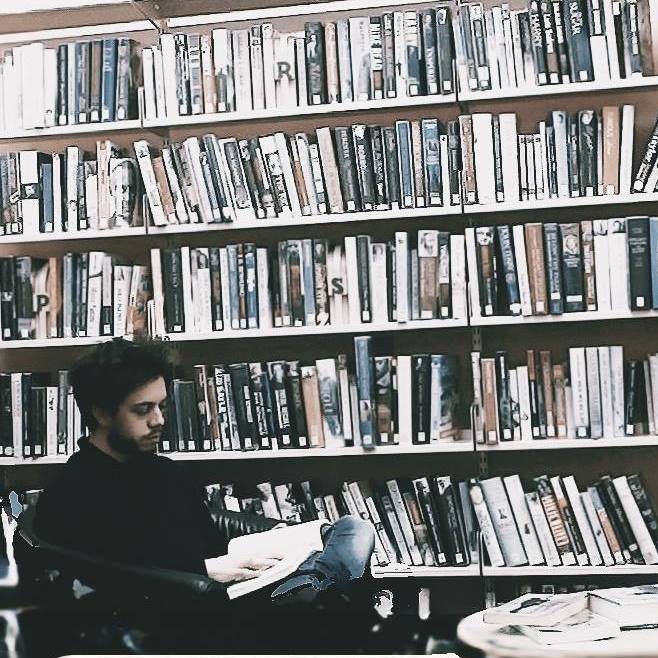 Jorge Segovia – Palantir: Just How Enthralling Can Disrupted Melodies in a Neo-Classical Piano Arrangement Be?