Tipping A Hat To The Past Whilst Creating A Glorious Future

Joon Wolfsberg, as well as having possibly the coolest name on the planet, seems to have one foot in the past and one in the future. Save Him comes on like a long lost Janis Joplin song, only without all the unnecessary shouting, it seems woven from effortlessly cool musical strands harvested from a much more honest, direct and less commercially driven time. It blends rootsy rock with a soulful country vibe and whilst they are more often found tearing the place up, Save Him shows just how tastefully formed their music is, how only what is need to get the job done is put into the song, no excess baggage, no gimmickry or sonic frippery.

And whilst the band clearly tip their hat to earlier times and a more old school vibe, the song is still the product of a modern band, one holding a torch to the past rather than merely replicate it, but one with an eye on the future too. They say that those who don’t learn from the past are doomed to repeat it, Joon and her musical gang prove that it is by learning from the past that they get a hand in writing music’s next chapter and it is a chapter that fans of songs built on integrity and honest are going to revel in. 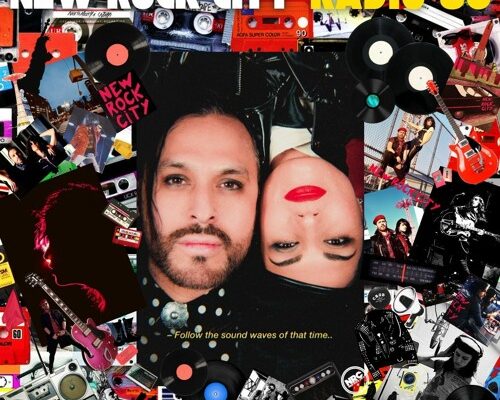 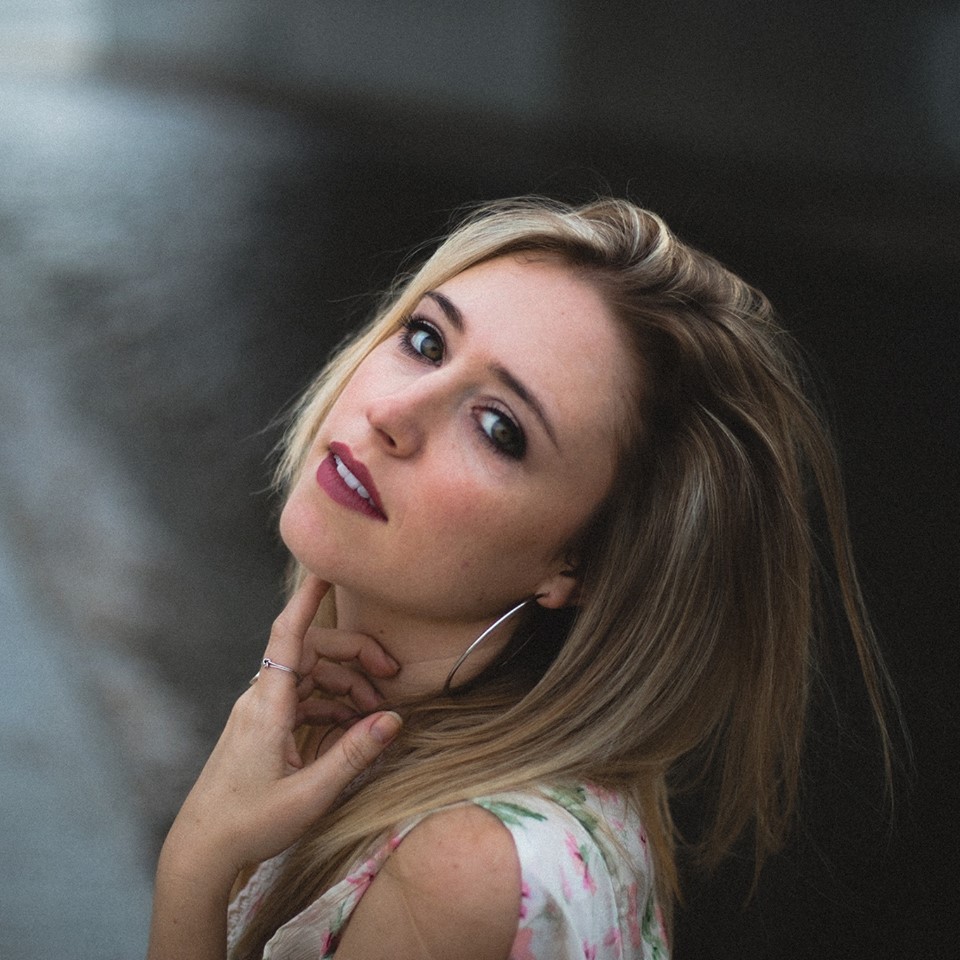 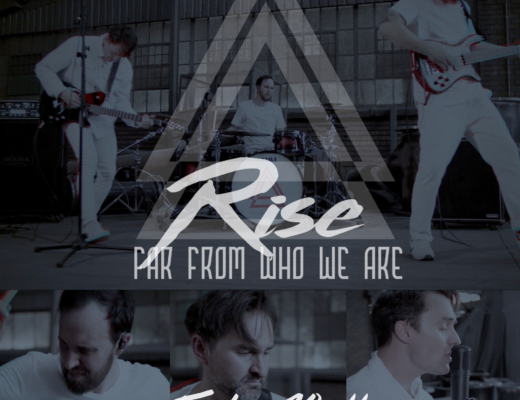 Finding the guiding light within to escape darkness: Benoni Alt Rockers Far From Who We Are lead the way on the inspirational ‘Rise’