After previously shocking us awake with the trippy single ‘Adventures of a Nymphoid Barbarian – 9 Theory Remix‘, Timothy and the Apocalypse melts our emotions down to dust with the sensational track to gaze into the sky with while you are ‘On the Run‘.

Signed to Mass Experience Records, Timothy and the Apocalypse is a Sydney, Australia-based indie electronic artist and music producer.

”The world, according to Timothy, is a whirling dervish of multihued sonic landscapes differing in textural terrain with psychedelic light and shadow consistently at play.” ~ Timothy and the Apocalypse

Showing us what classy music sounds like in this rather challenging world, Timothy and the Apocalypse displays such majestic greatness and further cements the notion that sunny Australia has the best sounding music on planet earth right now.

”The producer from Sydney has been steadily building a catalog of music that quietly rises above the fray. So much so that he’s garnered the attention of and signed with Universal.” ~ Timothy and the Apocalypse

‘On the Run‘ from Sydney, Australia-based indie electronic artist and music producer Timothy and the Apocalypse is an absolute gem from all angles and sizzles the speakers until they glow rather radiantly. With a pulsating beat, sensual vocals and an overall vibe that will get that dance floor buzzing with excitement, there is something rather special on offer here.

Music heals all wounds – if you turn up the volume – and close your eyes, letting it lather all over your whole body.

Simmer inside this timeless single on Spotify and follow the dream on IG. 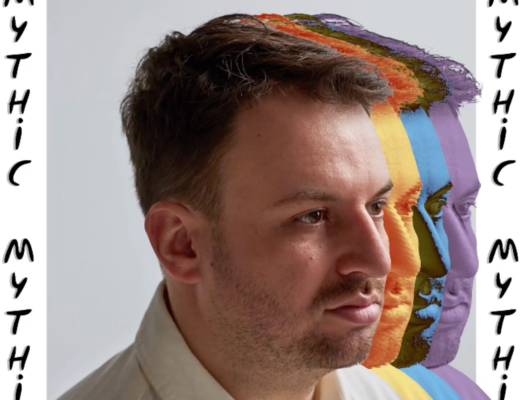 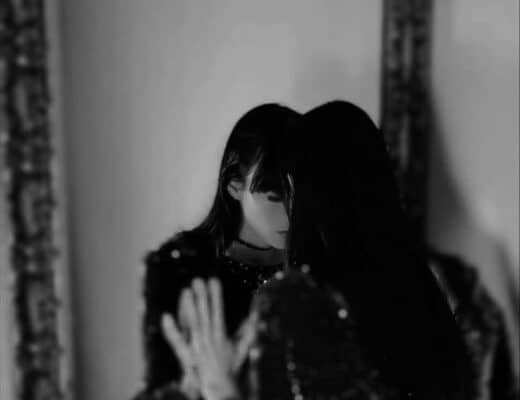 Like The Back Of My Hand: Superb Irish artist Hallie tries to move on from the vicious heartbreak on ‘Impact’ 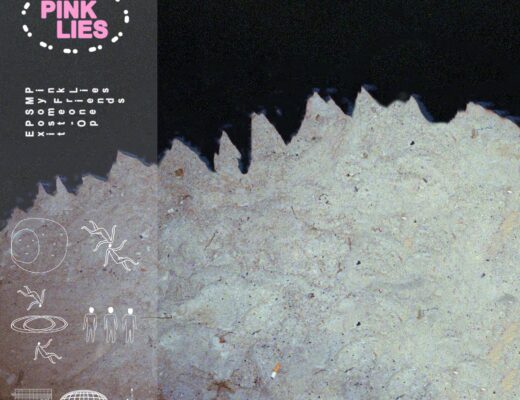 The Party That Surrounds You: Jaguar Jaguar urge us not to panic on the mesmerizing new single ‘Post-Op’