Tim Spriggs – As They Say: An Intricate Weaving of Resonant Alt Rock

If you spliced Interpol & The Levellers, I’m fairly certain that you’d get a sound reminiscent to Tim Spriggs latest single As They Say. The Alt Rock artist released As They Say on April 26th, 2018, and I for one can say I’m glad he did.

The waves of soft Jangle Pop wash over you in waves of lucidity whilst his poignant and poised vocals exude just the right amount of melancholy. There isn’t a flaw to be picked in the resonant composition which is composed of intricately weaved instrumentals creating an almost haunting melody through their succinct synergy. Despite the pensive nature of As They Say the ultimate aura was one steeped in uplifting resonance. Tim Spriggs is almost certainly an artist for the audiophiles.
I said the track was flawless, and I wholeheartedly stand by that, yet, a part of me itched to hear a shift in energy from Tim Spriggs during the build up and hear him lose himself in the angst that he so pensively penned.

You can check out Tim Spriggs latest track As They Say on YouTube, if you’re in love with the track as I am, you can pre-order his upcoming EP ‘Something Else here. 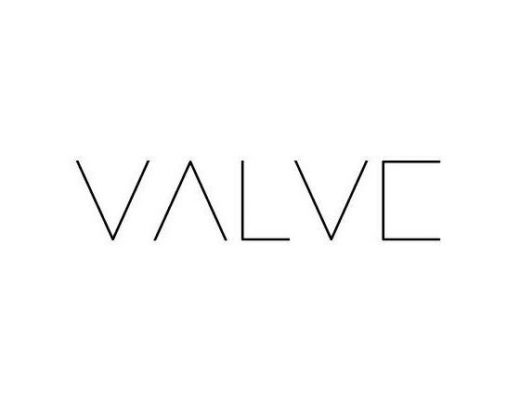 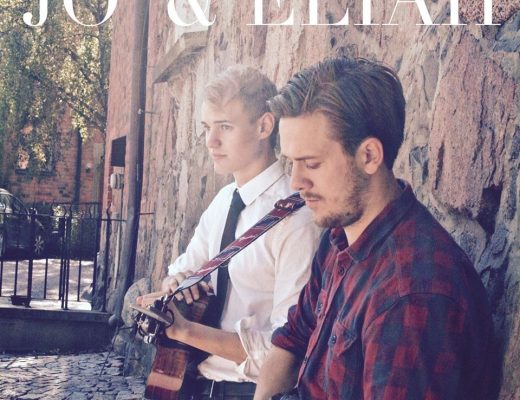 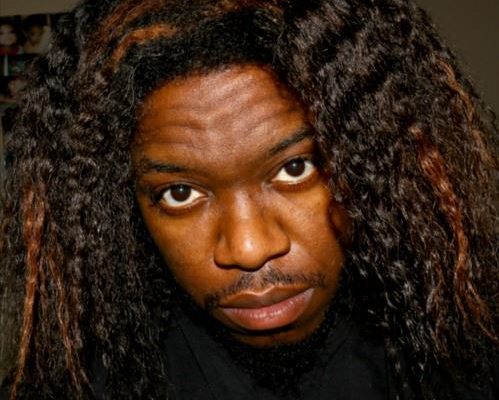