Tilde – I Think I Made You Up in My Head: Organically Orchestrated Indie Soul Pop

I Think I Made You Up in My Head is the latest single from Indie Pop Rock sensation Tilde; A Swedish/British singer songwriter who first started to record her sensually electric sounds at the age of 19. Over the course of her musical career, she’s taken the time to perfect and mature her style to create one of the most hauntingly raw Pop tracks I may have ever heard. It takes guts to put a track as beautifully honest as I Think I Made You Up in My Head out there, and I fully applaud Tilde for her bravery. The beat behind the track was like nothing I have ever heard before. The upbeat strumming combined with the complexity of the bassline creates a truly unique aural experience that any fans of Kate Nash, London Grammar, Florence and the Machine and Lily Allen will definitely appreciate.

I Think I Made You Up in My Head was released April 6th, 2018 is now available to stream via Spotify.

Make sure to follow Tilde, her second single will be released later in May, fans will also have an album to look forward to this autumn. 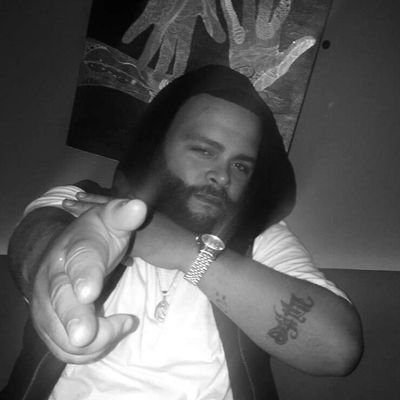 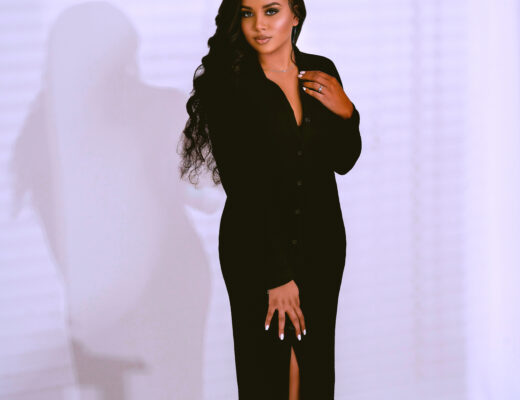 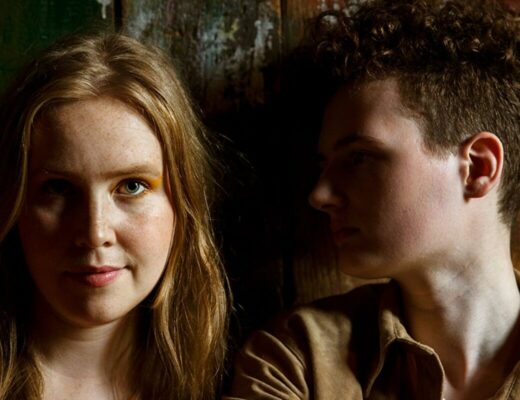 The British-Swedish pop duo Small Changes illuminated the airwaves with their latest single, The Sun