Tightening That Box: Mindwrack gasps and flays on the emotionally raw masterpiece showing our Collapse

Gagging on the pain and showing us a cruel killer instinct that is flying around our brutal world, Mindwrack reveals that haunting moment when the eyes turn red while the whole inferno-famed world falls over like a monumental Collapse.

”Self produced at home during lockdown, debut EP ‘Orbire’ consists of 6 extremely personal songs that tackle various subjects from loneliness to racism.” ~ Mindwrack

Seizing on the moment and getting us all sweaty with excitement, Mindwrack shall awaken a spirit from within that has been hiding like a lost mummy. There is so much depth here that is rather immense to witness, with a sensationally intense texture that many will either love or hate.

Collapse from East London, UK-based alternative artist Mindwrack is a roaring success that has Lion-like intimidation skills that will have you tearing off the whole bone. Seething hot and never letting us relax for a second, this is a thunderous single that has been made with so much intent.

Loud music is back in a big way. Some might need earplugs for this one.

Listen up on Spotify and see more via the IG page. 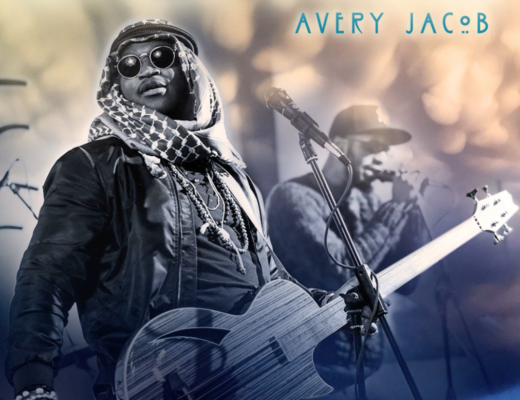 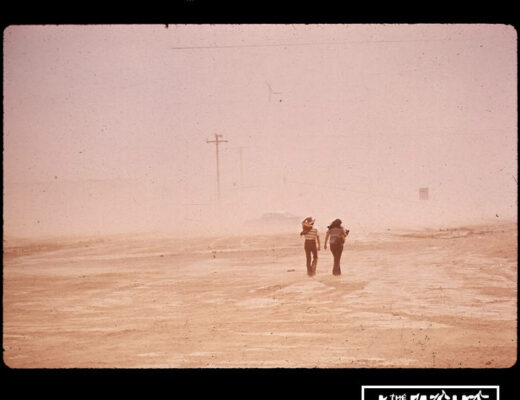 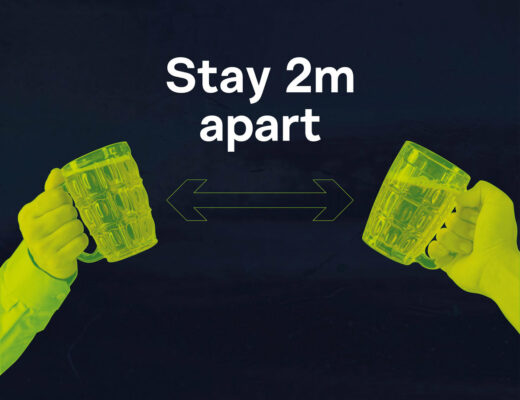 Hot Juice remind us how to have ‘Good Times’ with their swaggering party rock anthem.