Folk singer-songwriter Barry Locke’s latest single, ‘One of These Days’ carries plenty of hallmarks of the quintessential acoustic folk-pop ballad while the distinction lies in his vulnerable vocals and the lifts in the sonic Americana pop-rock crescendos that make the track an evocatively powerful ride from start to finish.

One of These Days perfectly captures the instability that can often follow periods of self-reflection, the times when you look back, and you can’t recall the footsteps that led you to where you are, but you are still yearning from the life you evolved from.

The upbeat track leaves melancholy by the wayside and thrives on the determination to carry on, even if you don’t know where that energy is coming from. It’s a stunning release, sobering and uplifting in equal measure.

One of These Days officially released on May 20th; you can check it out on SoundCloud. 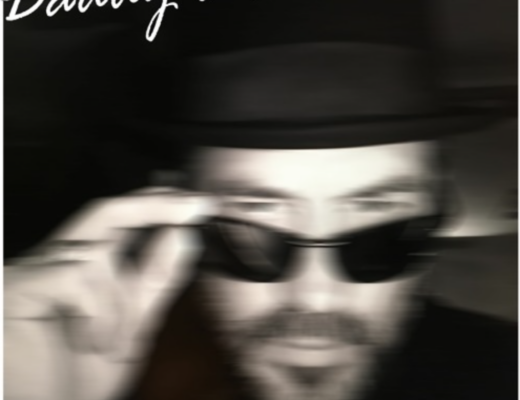 congo64 is comfortably numb in his post-punk-chilled alt-rock single, I Can’t Feel Your Feelings 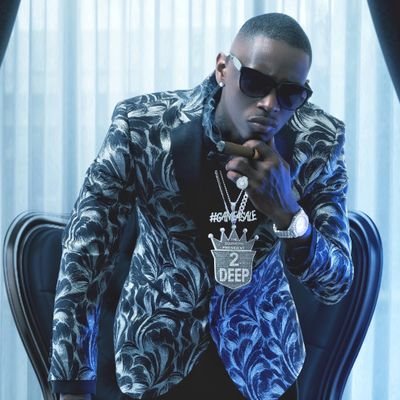 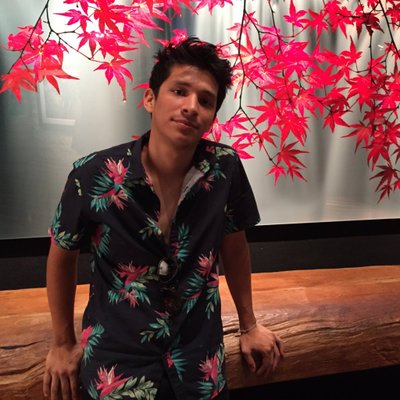 Jerms And Layne Are Giving In To Real Music One Note At A Time!