For their latest alt-ambient single, TakeyourTime, the Montreal experimental electronic duo, TheMindSettlers borrowed the rhythmic pulses of the ocean to remind their ever-growing fanbase that pace is the trick and to provide an opportunity to dip into a pool of lush azure chords.

The Aphex Twin influence is just about legible in the natural pace of the single, which is tinged by the duo’s respective affinities for the rave scene and Skinny Puppy-era industrial music. The instrumentals may be minimal, but TakeyourTime is still a force of meditative nature to be reckoned with. It stands as a testament to TheMindSettlers’ ability to deliver everything their moniker promises.

With more releases in the pipeline, TheMindSettlers are worth a spot on your radar and your ambient playlists.

In the duo’s own words, here is what they had to say about their latest production:

The idea came when we went around the city of Montreal and found some surfers close to Lachine Canal. The base chords remind the flow of the water, and we added a water noise sample in the background to accentuate that feeling.

TakeyourTime is now available to stream on Spotify and SoundCloud. 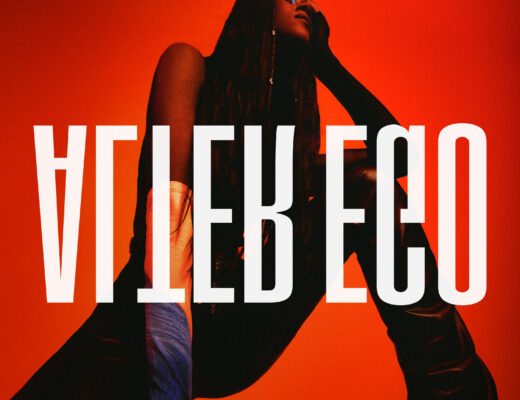 Torn Apart: Imelda Gabs knows that she should run away on visuals for ‘Alter Ego’ 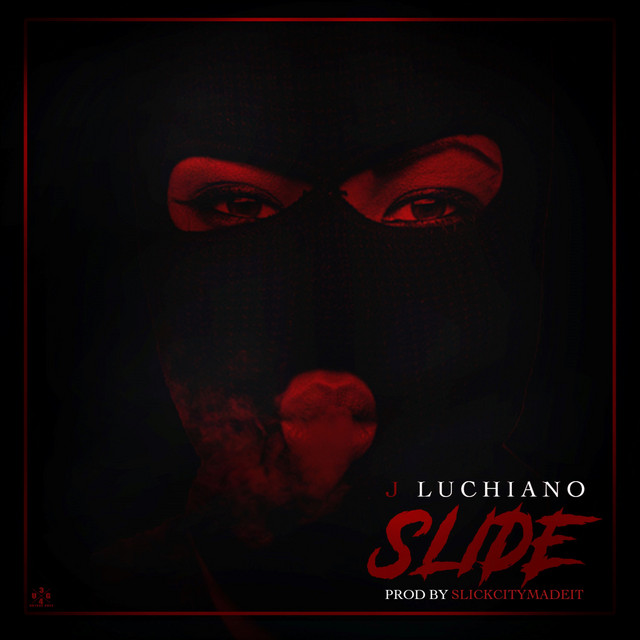 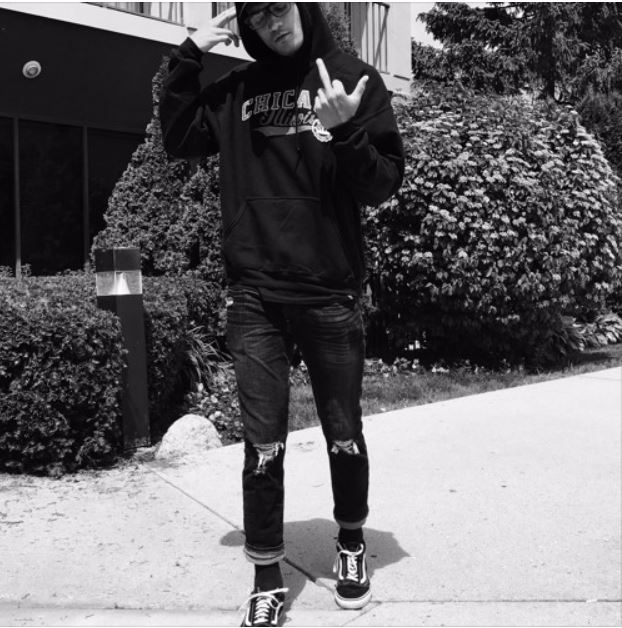