Them Fixes – Kill the Nights: An Alt-Rock Siren Call to Diurnal Monotony

“Kill the Nights” is just one of the offerings of salaciously Indulgent Rock n’ Roll filth found on the latest EP “Electric Prophetic” from up and coming artist Them Fixes.

The track shares a sentiment which is all too prolific amongst creatives and anyone has no fondness for spending the majority of their consciousness in the rat race. It’s a siren call to monotony, a proclamation of the fact a little bit of hedonism is good for the soul.

As much as I appreciated the, grinding rhythms behind Kill the Nights, the production on the track was slightly too rough for me to fully appreciate the notes on the guitar and the energy which was poured into the caustic hit. But I can imagine Them Fixes put on one hell of an explosive show live.

You can check out Them Fixes’ latest single Kill the Nights for yourselves by heading over to YouTube now. 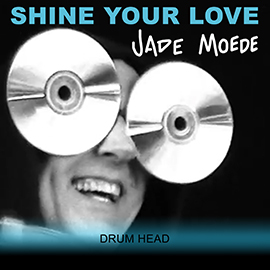 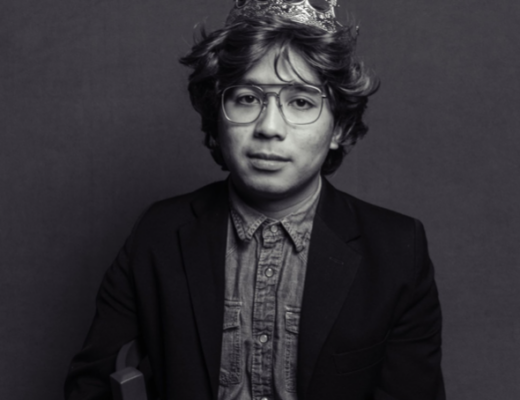