Starting out with a traditional trappy hip hop sound, “What A Waste” soon reveals its true colours – a dark pop ripper of a track, guitars, heavy drum and bass kicks, vocal samples, and a chorus so hooky you could hang your coat on it. “What A Waste” sounds as much like early 2000’s alt-rock stormers “A” as it does pop or rap, a true radio-classic pop-rock-hip-hip crossover track that defies easy pigeonholing, and is all the better for it.

Comprised of Jake Harris, Andre Cesares, and Tanner Vaughn Stephen – all previously members of the band Cobo – the Dallas, Texas-based trio made waves in the alt-rock scene with their debut single “November”. “What A Waste” combines those same underground punk and alt-rock stylings crossed with modern pop and hip hop, mixing dark driving rock with ear-wormy pop that will stay in your head for days. 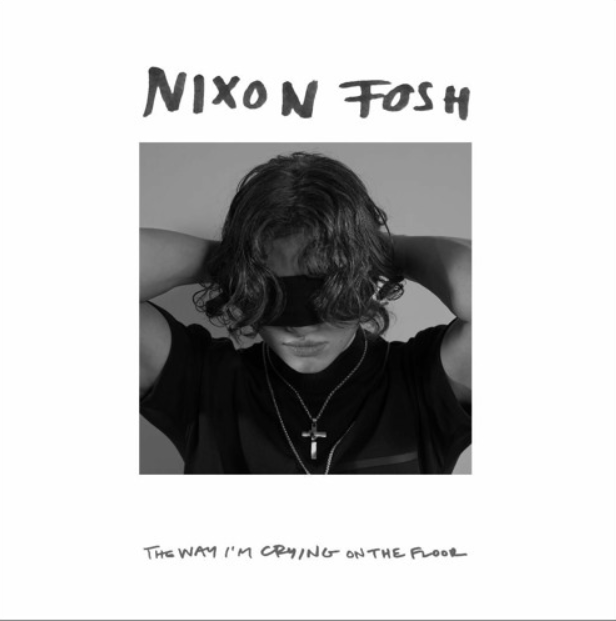 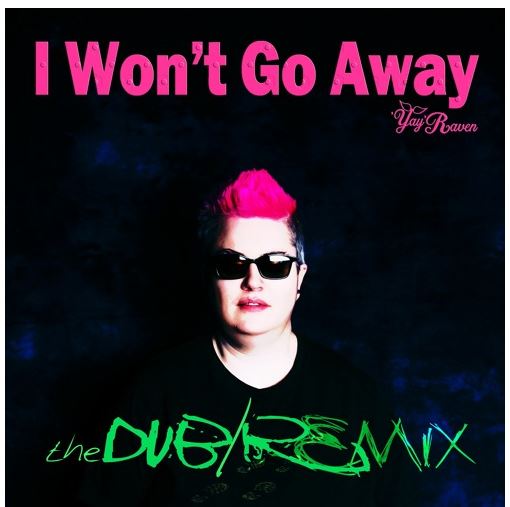 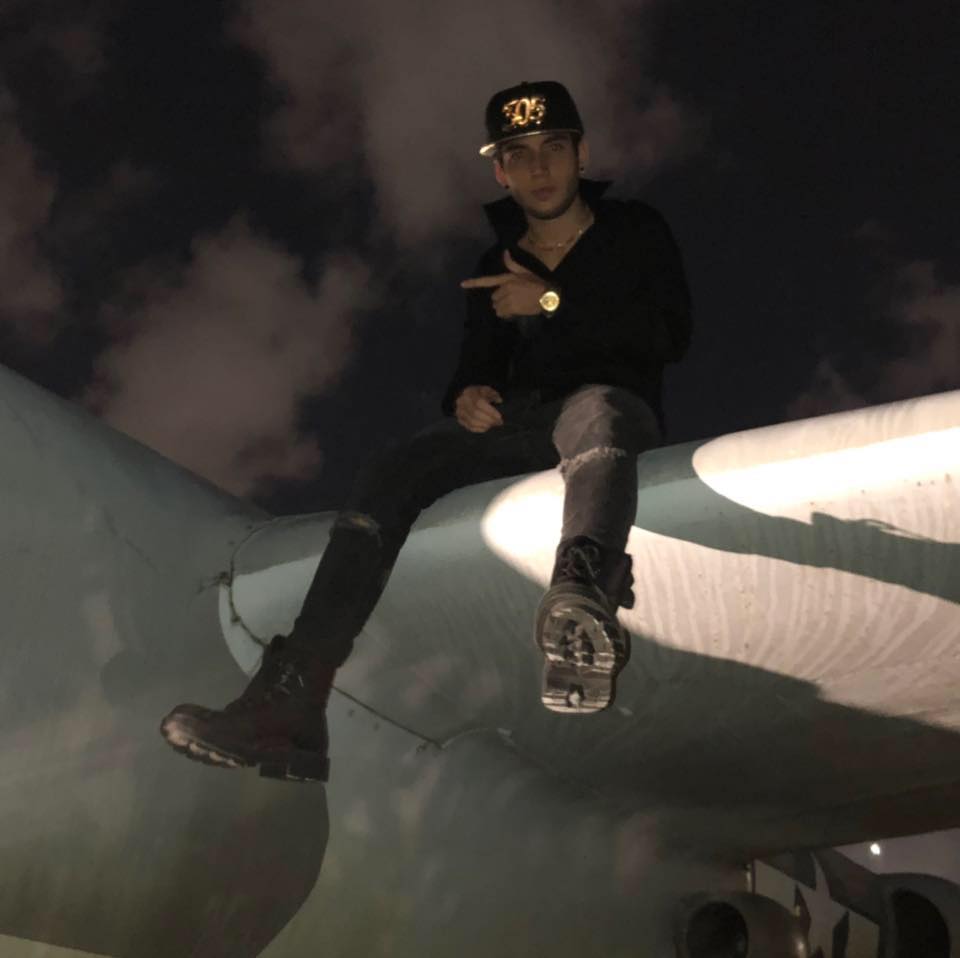