The Wreks’ latest single “Miserable” is anything but what it says on the tin, instead it’s a soundscape for the existential; an invitation to find euphoria in the lyrical resonance, even if appreciation of the jangly instrumentals is slightly begrudging.

The Brighton-based band’s endearing approach to Indie Folk offers unrestrained good vibes at the same time as the recognition that there’s plenty of misery in the world, especially at the hands of others. Some people really do just have the singular desire to make other people miserable, and up until now, we haven’t had an apt cathartic outlet for the frustration. It’s catchy, it’s humble, and probably most importantly, there’s no pretence, just the simplicity of unfiltered human expression.

You can check out the official video to The Wreks’ latest single Miserable for yourselves by heading over to YouTube now. 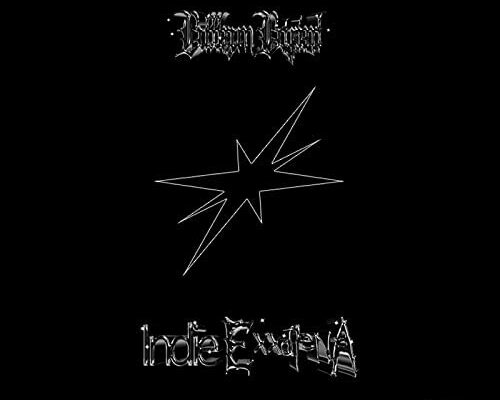 Burning Me Up: Rising Pacific Northwest-based pop artist bubblegum boyfriend sees her looking for love on only one 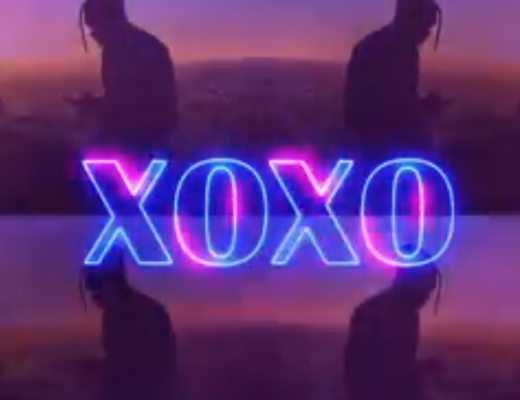 Thinking About You: X.A.E doesn’t want the night to end yet on the cozy new single ‘Xoxo’ 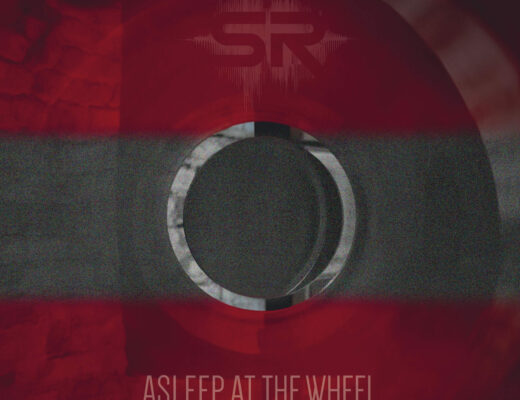