The Walking Trees have made their psychedelically despondent alt-rock debut with ‘SOUTHSIDE aLIVE!’

Racking up over 10k streams and garnering major airplay with a debut release is the dream for many aspiring artists, The Walking Trees first single ‘SOUTHSIDE aLIVE! is equally as ethereal.

The Frank Zappa-Esque. Spoken word verse was so much more than a nod to an icon, the serpentine canter of the poetry is utterly transfixing as it affirms the amount of artistic intellect behind The Walking Trees sound which carries reminiscence from everyone from Gorillaz to the Cramps.

The Walking Trees is everything a modern alt-rock act should be. From their image to their experimental intrigue, everything points in the direction of success for The Walking Trees. With their forthcoming single due for release in late February, they are well-worth having on your radar.

You can check out the official music video which premiered on January 23rd via YouTube. 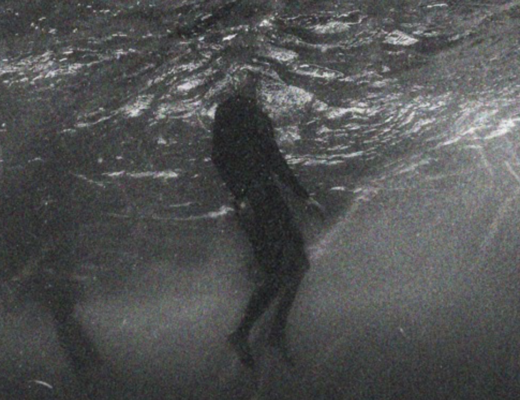 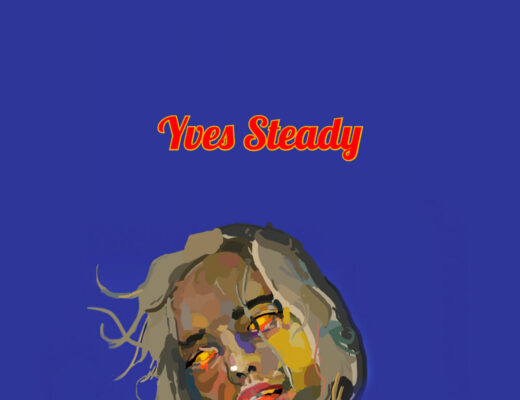 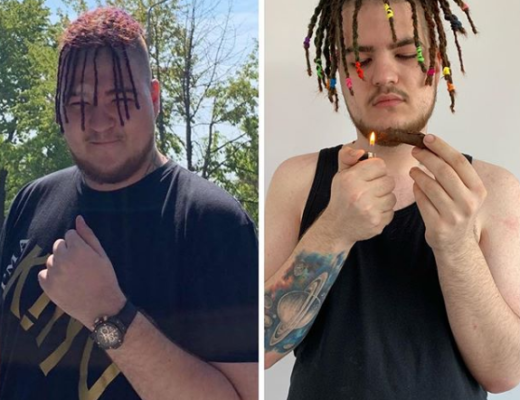