With an intricately crafted voice that artistically pulsates through the willing speakers, Bobby Páraknight brings us a debut single that shows us the promise that is on its way with ‘The Prelude‘.

Bobby Páraknight is an emerging New York City-based indie pop/rock singer-songwriter, multi-instrumentalist, actor and dancer, who performs that music which has been born from his love for all things creative and being the best at what he does.

This is the story about how she though the world was going to end, as they were together but then things ended quickly much to his sadness. Sometimes the moments feel like they are going to last forever – as then they end quickly and have you wondering about all the kind things you did for them – without receiving much back in return but heartbreak.

He sings with such grace and flamboyance, with the catchy beat keeping your mind locked into each word that he sings. This is an artistic experience that feels so unique and with so much more to come.

‘The Prelude‘ from New York’s multi-talented musician Bobby Páraknight, is a start of a journey that he has wanted for so long, his voice is young and confident, with so much imagination, and you sense that his foray into music and dance will be rather successful. We are listening to a winner.

Stream this new single on Spotify and check out the IG for more. 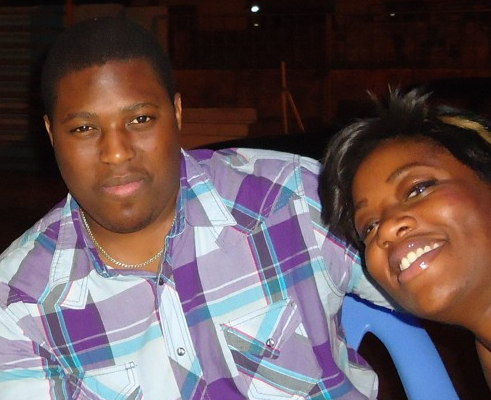 New Release A Week Movement: GieoSound shows us what is to come on ‘To Be Continued’ 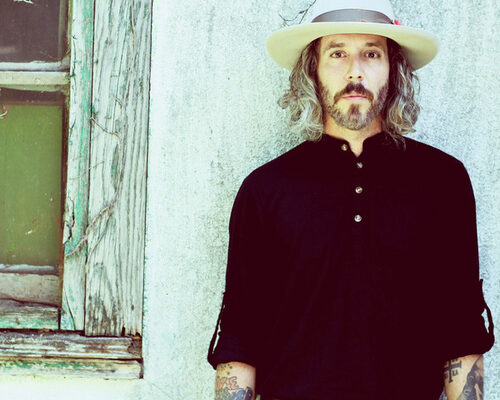 We Can Talk It Out: Texas singer-songwriter Ryan Hamilton is ready for the hold-up adventure on ‘Banditos’ 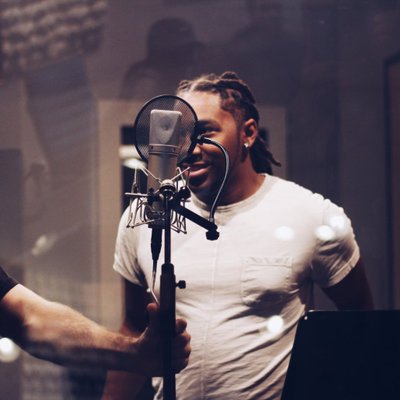