It may have been over a year since The Stan Laurels appeared on my radar with the charismatic hit “Maybe”, but there was no forgetting their endearingly melodic Psych Power Pop sound.

The up and coming Texas-based artist’s latest release “Lost & Found” hit me with even more mellifluous euphoria. The sticky-sweet magnetism within the vocals is sure to be of appeal to any fans of the Beatles and the Beach Boys, and there’s plenty of bite in the sonic synergy found within the Indie Rock instrumental arrangement.

Lost & Found is an earworm which is guaranteed to get the dopamine flowing whilst simultaneously standing as a testament to the talent exuded by the Stan Laurels.

You can check out Lost & Found for yourselves by heading over to YouTube now. 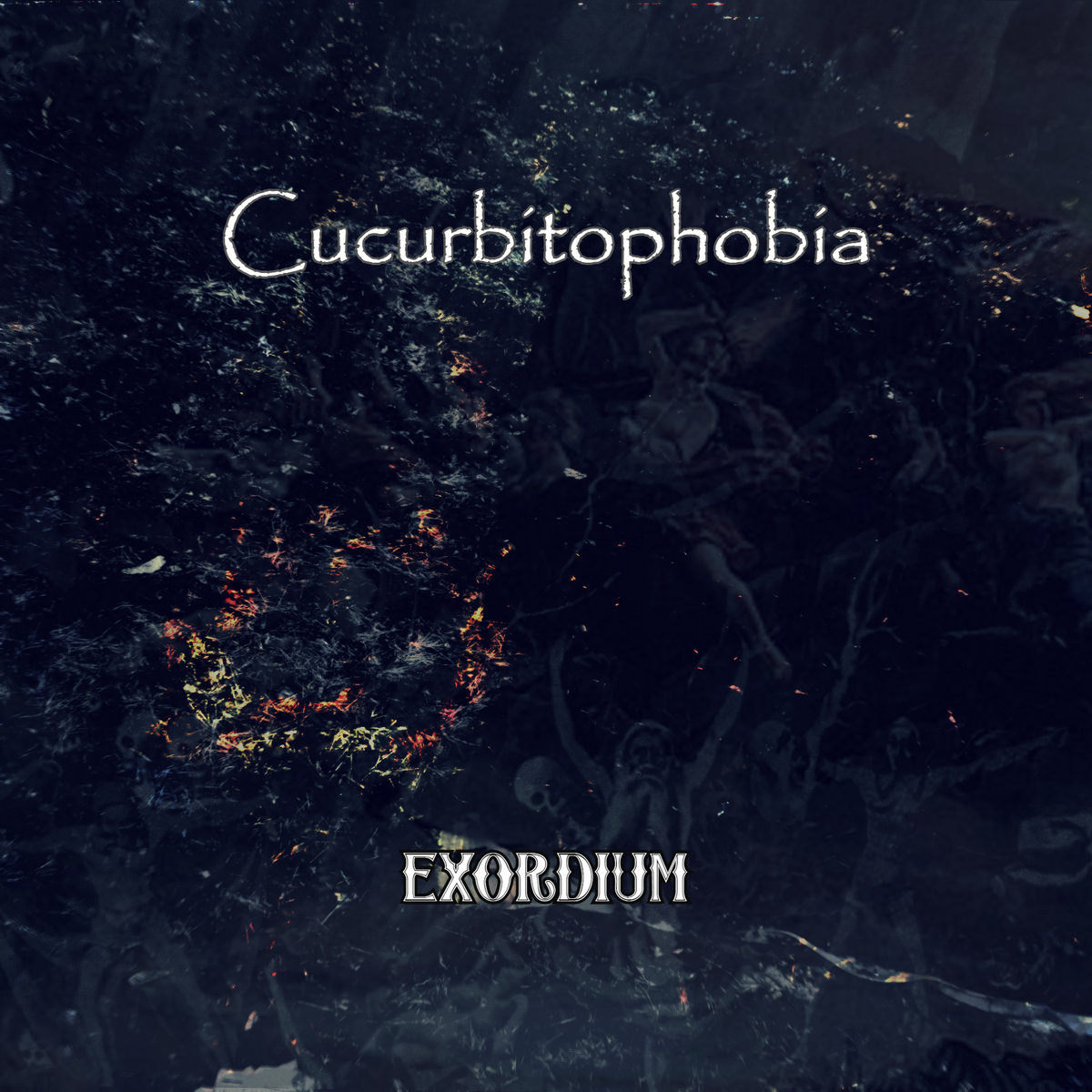 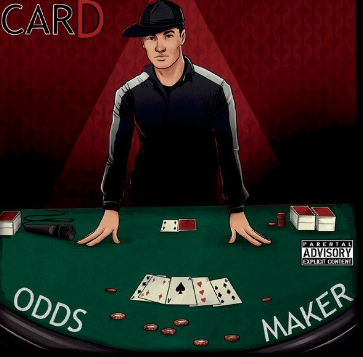 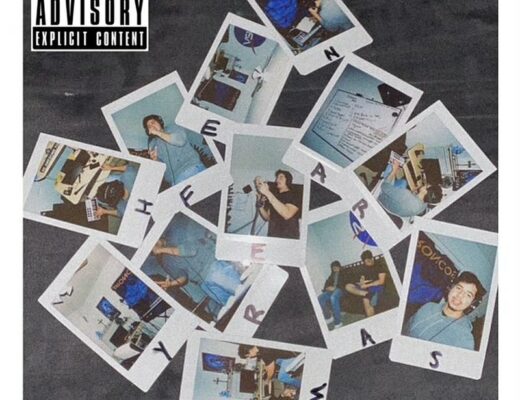 One Night: Raw Dallas rapper Corta knows what he wants on ‘Ten Toes Down’ (feat. Zay)