The Southeast powerhouse, Weller, captured the collective sense of futility and isolation in their post-rock hit, Irritated.

The Southeast UK-based post-rock pioneers, Weller, have released their most bruising single to date with the release of Irritated which opens on the instantly disarming, relatably numb lyric, “it has been so long since I felt some connection, feels like a wasted life waiting for the resurrection”. Impressively, they found a way to capture the contemporary collective sense of ennui, futility and isolation while delivering the ultimate angst-riled comfort for it.

They followed in the footsteps of Bring Me the Horizon and Enter Shikari before stridently taking a step in their own atmospherically enrapturing direction. Usually, there is somewhat of an incongruous relationship between fame and talent; with Weller, there’s a synergy in the ingenuity they deliver and the hype that has amassed around their post-hardcore edge. Since making their first official release in 2021, they have garnered international airplay from TotalRock Radio, BBC Introducing and Kerrang Radio. They have also gone down a storm on Spotify with over 100k streams on their seven singles, two of which have hit number 1 in the iTunes rock chart.

I don’t know what I’m more excited about, their forthcoming EP or the chance to see them live. They have everything it takes to be bigger than Paul Weller, which I very much doubted before I hit play.

Irritated is now available to stream on Spotify with the rest of Weller’s indulgently infectious takes on alt-rock. 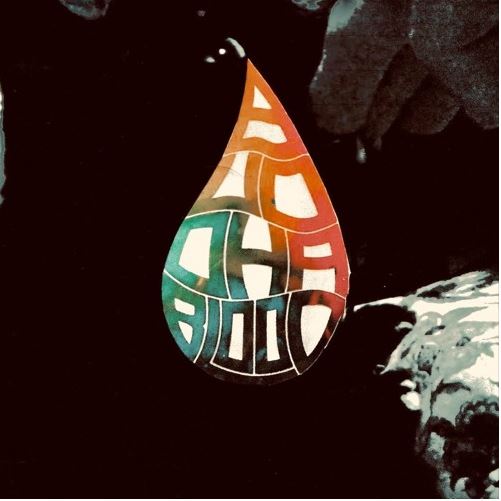 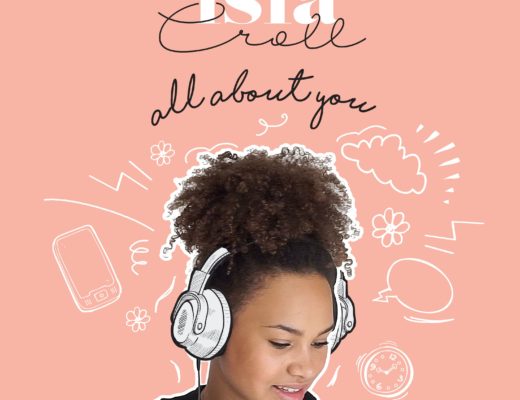 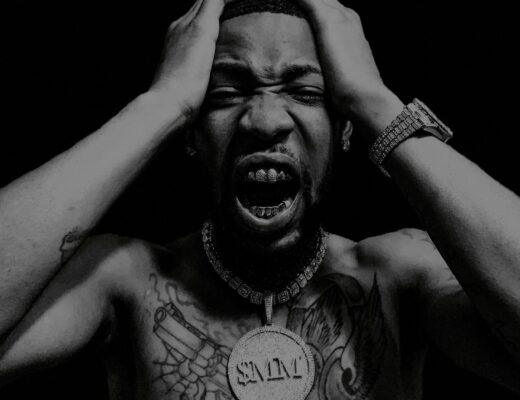 Rising Up: $kribblemarkmartian knows what he needs to do on ‘Crossroads’