The Schoolboys have released their very 2022 new-wave-meets-proto-punk love song, Think About It

So many of the greatest songs have been written on hard and fast infatuation. The Schoolboys evaded all the usual tropes that have long since been outdated in their latest new-wave-meets-proto-punk single, Think About It.

If I told you the track itself was as sweet as the lyrics, “Isn’t this just what you asked for? I see you give up too fast, you should never walk away when there’s still something you want” would you even believe me?

The Schoolboys originally formed in 2021 as an alt-rock band in Reading, England, under the influence of the Strokes and the Smiths. Based on Think About It, the nostalgically-minded outfit had no trouble finding their own warmly overdriven sonic signature. Any fans of the Violent Femmes, Joy Division and Modest Mouse will undoubtedly want to pay attention.

Think About It is now available to stream on YouTube. 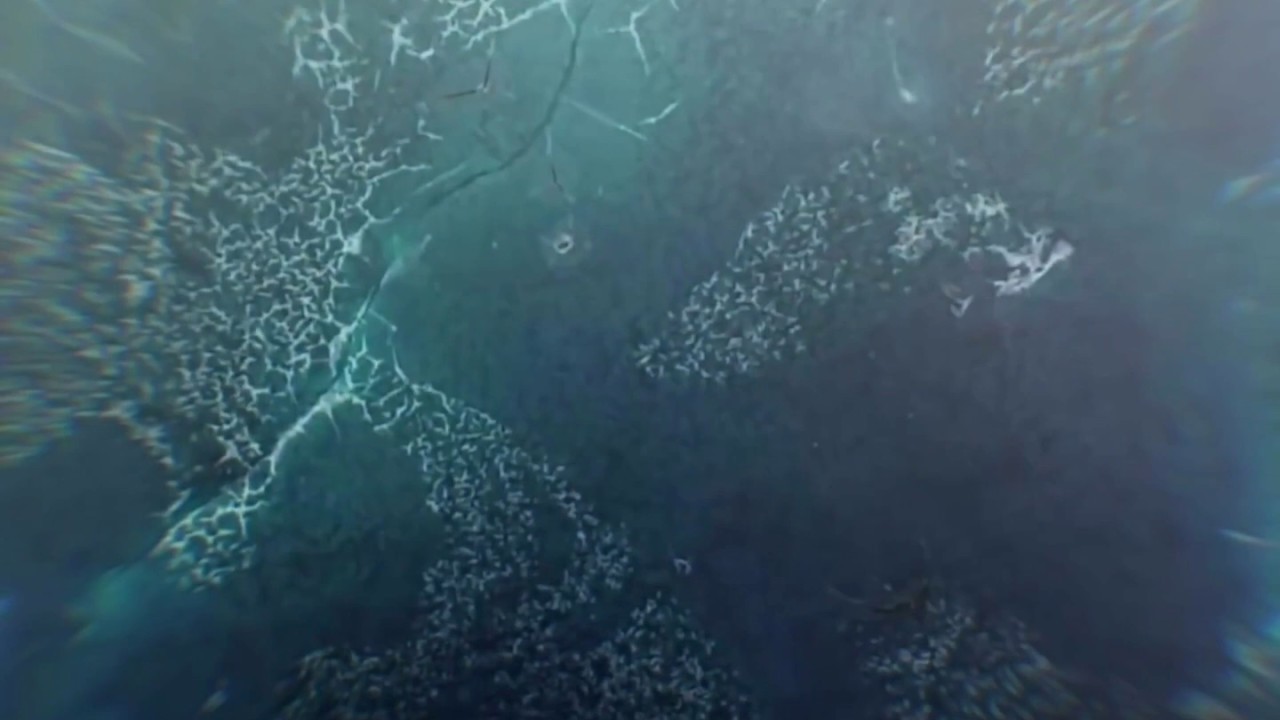 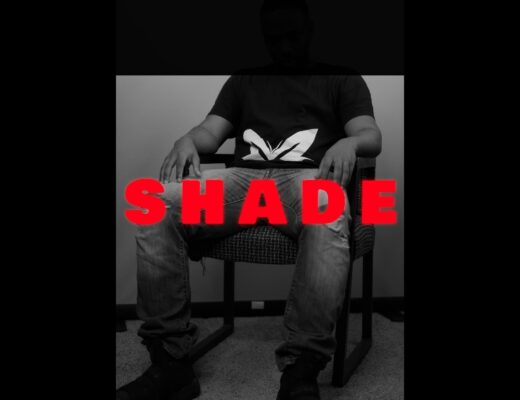 She Said She Miss Me: Cleveland rapper Visq doesn’t know who to trust on ‘Shade’ 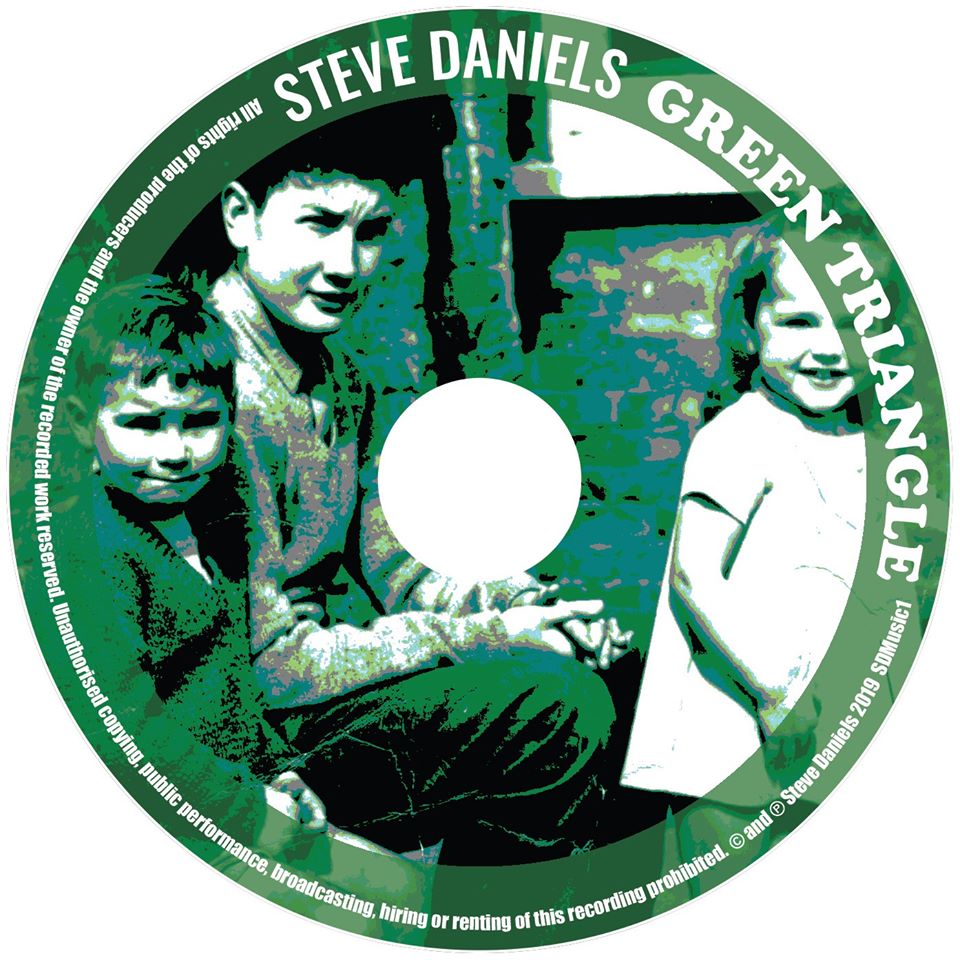