The Ruralists – Egg’s: The Filthiest Americana You’ll Hear All Year

When a track introduces itself with a cataclysmic drum roll it’s hard not to let it capture your complete attention. It was a bold move which paid off as the track progressed into an earth shattering track which was paradoxically raucous and sweet at the same time.

The heavy instrumentals clash against the vocalists Indie Rock vocal offering which won’t fail to leave you captivated. But my God, the instrumental breakdowns and solos are just another thing entirely. Through their latest track ‘Eggs’ (yes, I know it’s a questionable title, but just trust me!) they created some of the best Alt Rock riffs I’ve ever heard, and I’m pretty sure that will go for you too. After the track concluded I only had one question, where have they been hiding?! The absolute powerhouse of artists didn’t fail to leave me stumped or insatiable for their sound. The Ruralists may very well have the best guitarist in Iowa. If seeing those riffs live isn’t worth crossing an ocean for, I’m not sure what is.

So head on over to SoundCloud where you can check out their latest single Eggs from their 2018 album ‘the Birth of Birds’… See, the title doesn’t seem so silly now does it? 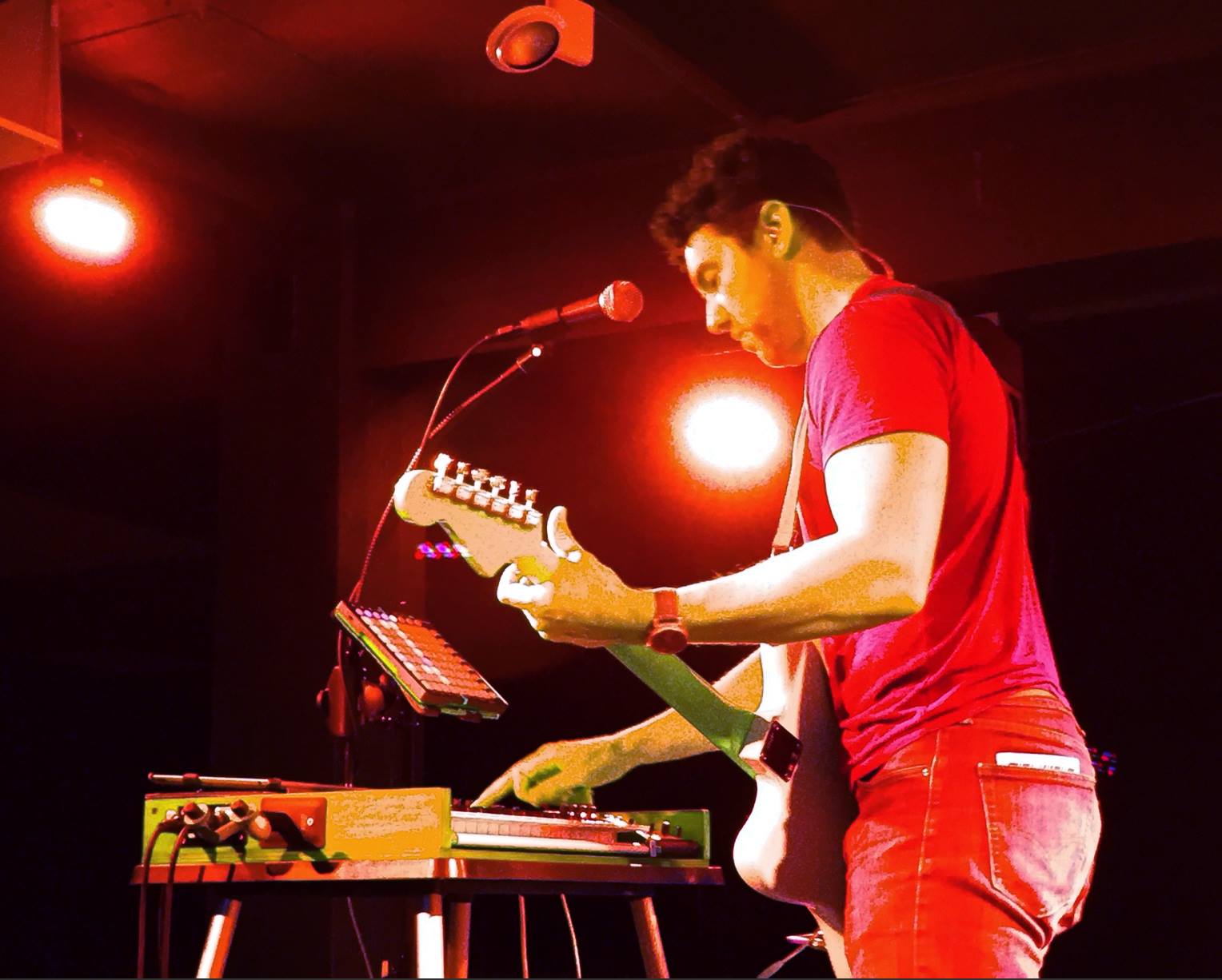 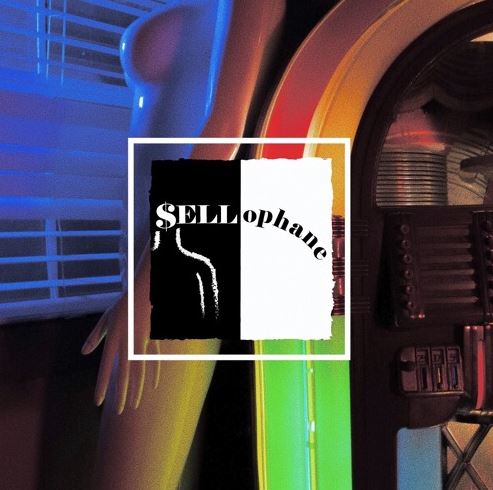 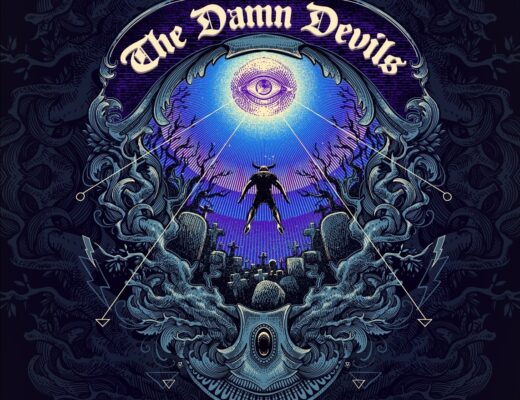 Find Some Room To Breathe: The Damn Devils look decisively for that desired meeting place away from the muddy mess on ‘The Line’