the Rec show us the English way in their hypnotic psych-tinged rock track, ‘nettles and dock leaves’.

If you thought you’d heard it all when it comes to post-punk revivals, you’ll be pleasantly surprised by the latest EP, ep3: The English Way, from the Rec. Syd Barrett aside, rock-inclined textures are rarely as hypnotically arcane as the transcendental tones in the EP, especially in the lead single, nettles and dock leaves.

In 1981, the Shropshire-based founders of the Rec pioneered their original band, the Assassins, who got a taste of fame and found John Peel’s favour before calling it quits. 30 years later, the duo is split between London and LA, but their transatlantic distance didn’t dilute the chemistry between their melodies. With their freshly formed sound, sonic snapshots of the past tie into the present while colliding with Britishly bleak musical landscapes. It’s so much more than a personal nostalgia-fest. It’s an indulgent time capsule to an era that will be forever revered in musical history.

nettles and dock leaves is now available to stream on Spotify. 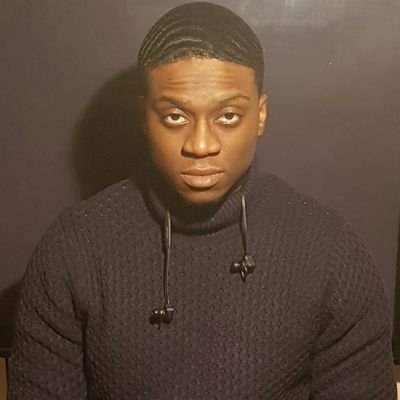 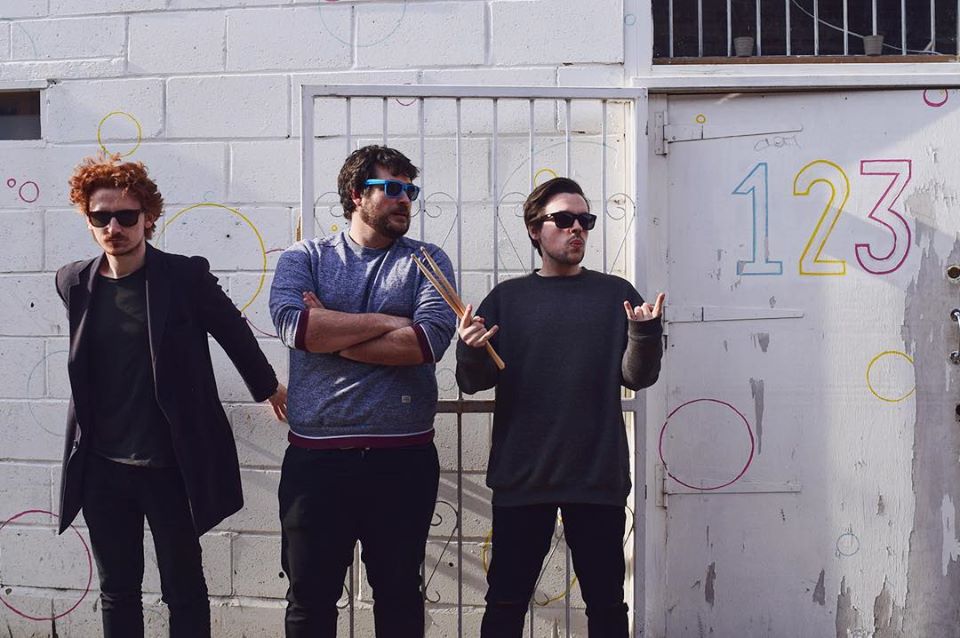 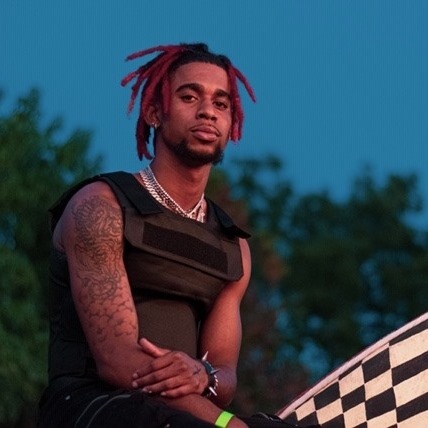