Up and coming LA-residing artist Playmaker JB dropped his most infectious single to date with the release of Drip Skylark on February 28th. With indie, trap, RnB and pop pulling together in the arresting melodies, the listener gets little option when it comes to getting pulled in by the hooks.

Any fans of Post Malone and Mac Miller will want to pay attention to the African-American artist who has been racking up the streams since making their solo debut in 2020. Previously, JB has collaborated with EASTWOOD, COMPTON MENACE and many more iconic names in the hip hop scene.

With the versatility of JB’s sound that drips commercial potential paired with his humbly enigmatic vibe, his future career holds plenty of promise. 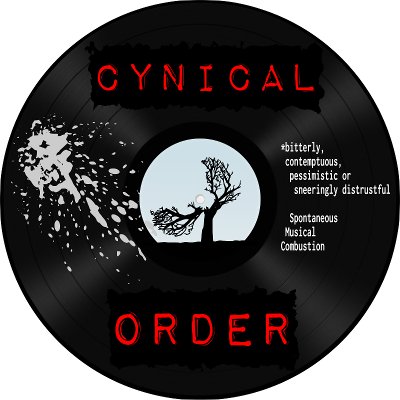 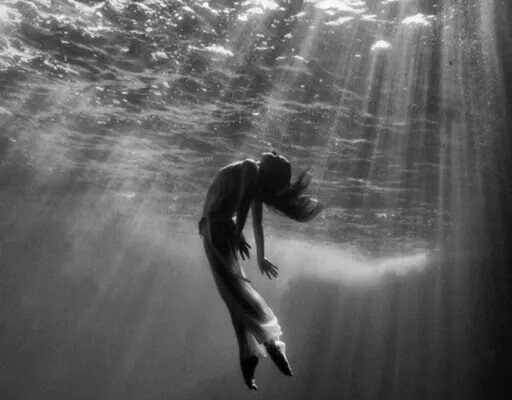 Love Is Blind: Philly? aches hungrily for the forbidden fruits on ‘Hypnotize Me’ 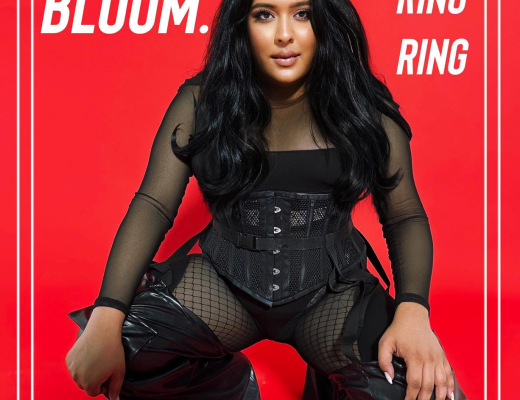