The Pale White released their debut single ‘Reaction’ on January 20th through Ignition 45’s. This is the accompanying video for the track.

‘Reaction’, a thumping slice of Josh Homme-infused blues-rock featuring Adam Hope on vocals/guitar, brother Jack on drums and Tom Booth on bass, will not just prick up ears, but no doubt grab the entire industry by the scruff of the neck. Produced by rock stalwart Adrian Bushby (Muse, Foo Fighters), the boys’ introduction for the world is both intensely melodic and catchy, while packing a mighty bark and bite to match.

Though Adam, 23, and Tom, 25, have been fixtures on the scene for over half a decade now, it was only upon Adam’s return from London to Newcastle in March 2015 that the band took shape. First recruiting younger brother Jack, 18, to start the group and demo some of his songs, the group was later completed by long time friend Tom. Adam credits ‘Reaction’, a track written in his bedroom – as “the blueprint of what we are”.

The emerging Newcastle trio are the lads to propel rock music back to the summit. When they adopted the name The Pale White last year – which “alludes to the bright light people claim to see before they die” – everything fell into place. A string of demos in the shape of ‘Let You Down’ and ‘Second Place’ followed and support slots with bands like Band of Skulls, Maximo Park and more became a formality, in addition to a string of their own sold-out shows in the city.

Born and raised in the North East, the trio are proud of their origins, but are beginning to see the bigger picture. “Being from somewhere like this is more important than being a small fish in a big pond. We’ve got the potential to break out of the city where no one’s done anything for a while.”

With another two singles lined up for release, the band are trying to plan a few steps ahead – but keeping things as “spontaneous” as possible. Festivals, an EP and more singles all amount to a potential album in mid-2018; but with a band brimming with ideas, talent and most importantly, burgeoning attention, the shot to the arm British rock needs right now could come sooner, rather than later. 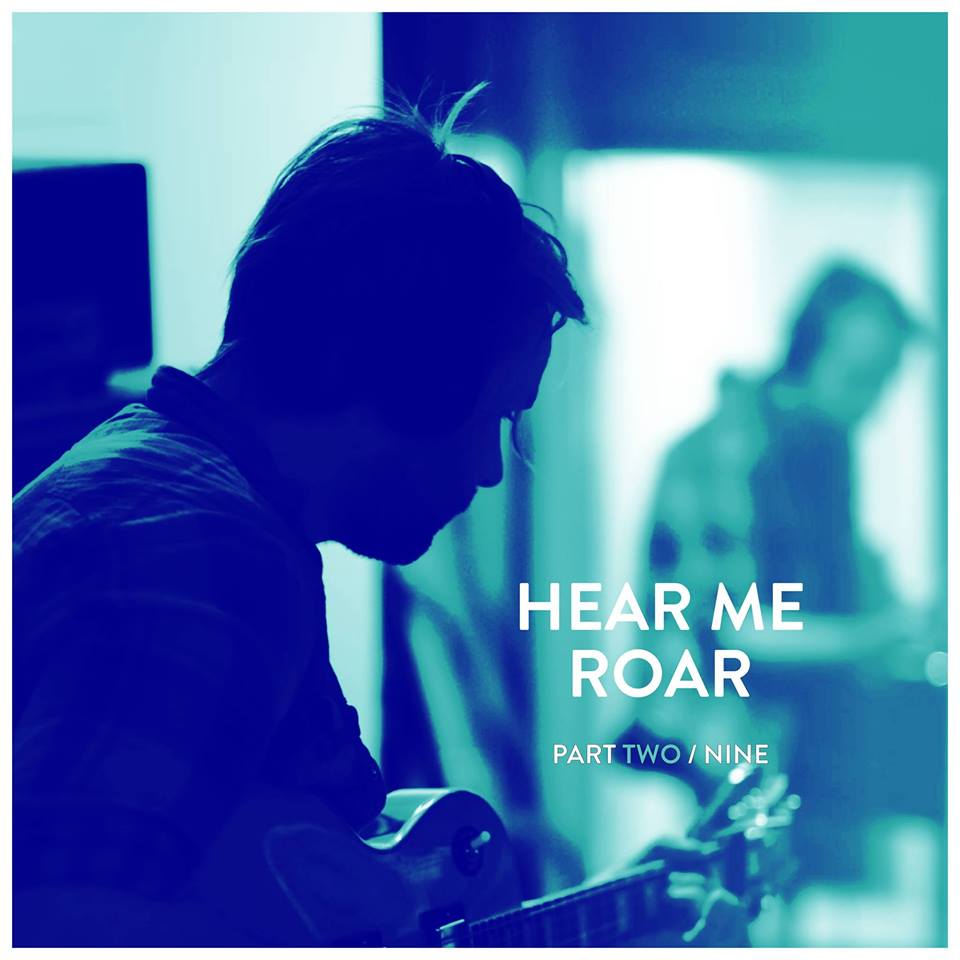 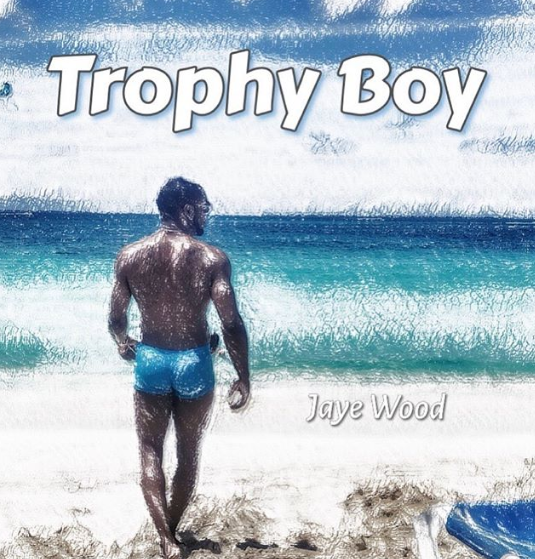 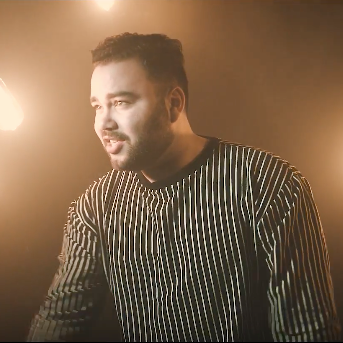