The time has stopped but who is to say it won’t come back again. Relevant lyrics for these times wouldn’t you agree?

Formed in 2013, ‘Lazy Activists’ are a powerful 3-Piece Acoustic Alt Rock act from Scotland who push the boundaries with their epic sound. This is a passionate band who are well-known all over the UK and hope to make the crossover into the rest of Europe, USA and the world.

Their debut album, ‘Colourful Misconceptions’ was released at the end of 2014 to much hype. After a 6 year break with recordings, 2020 saw the release of a long awaited follow up EP, ‘The Overnight Parade.’ A welcome music output from the band, much to the delight of their loyal fans.

‘’The Overnight Parade’’ has all the right ingredients and I hope for a music video to accompany this terrifically top track. Hopefully the long break hasn’t affected any of the momentum they built up in 2014. This is a band that only wants to play the music they love and for that, they must be appreciated. 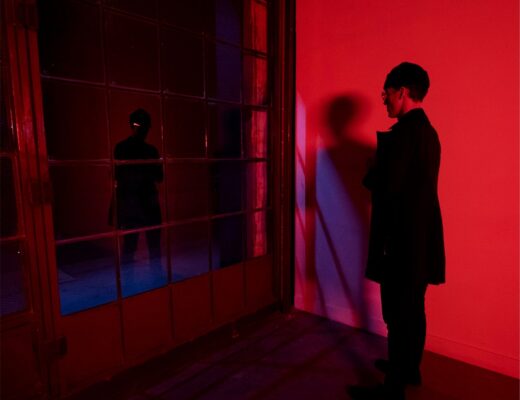 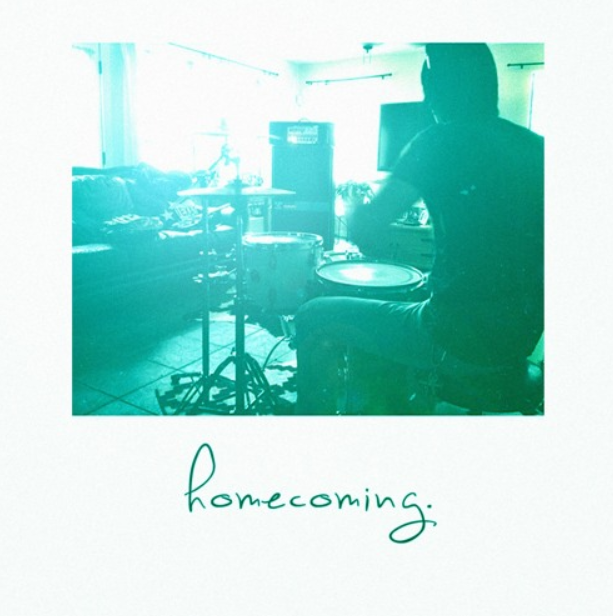