Off the heels of the success of their debut single “Famous” the Ntwrk have released their second single “Today” and once again, they’ve given Pop fans something which sits right on the contemporary curve.

The Los Angeles four-piece powerhouse formed earlier in 2018 with each member bringing their own brand of expressionism to the aural table. As a result, their latest single Today, as with their first single blends elements of Pop with Hip Hop and R&B. The sultry and deeply resonant layers of the track fit together for a seamlessly hypnotic soundscape – even around the glitchy breakbeats. Rather than just using their music as a platform to share a sentiment or feeling, the Ntwrk utilise their sound to connect with their already international fanbase. The commercial potential behind the Ntwrk is already concordantly obvious.

You can check out the latest single from The Ntwrk for yourselves by heading over to Spotify now. 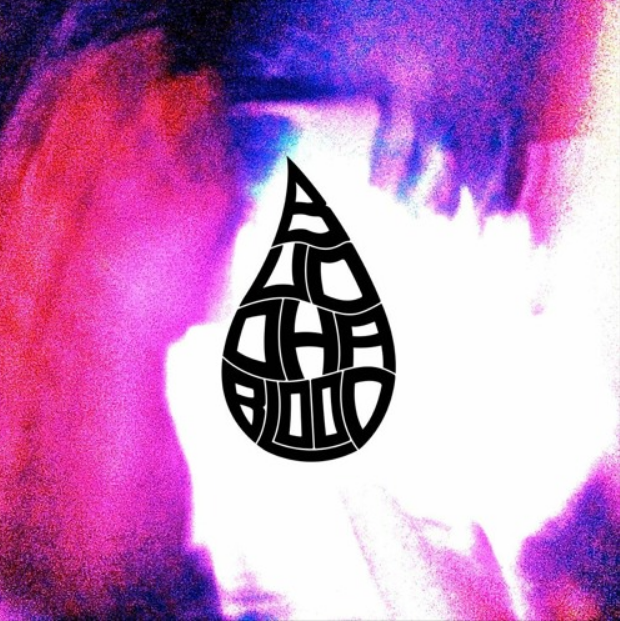 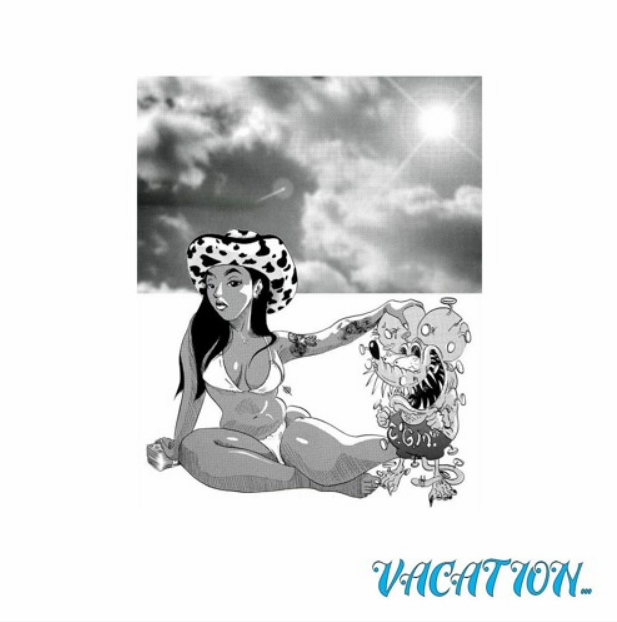 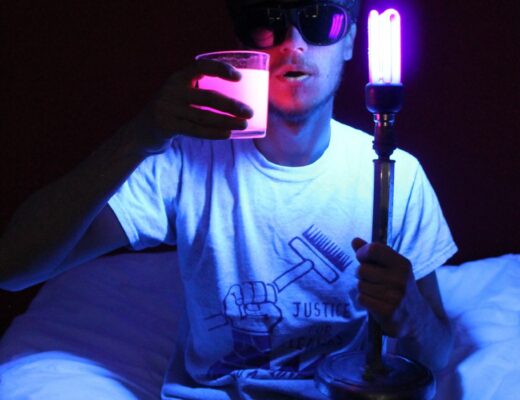