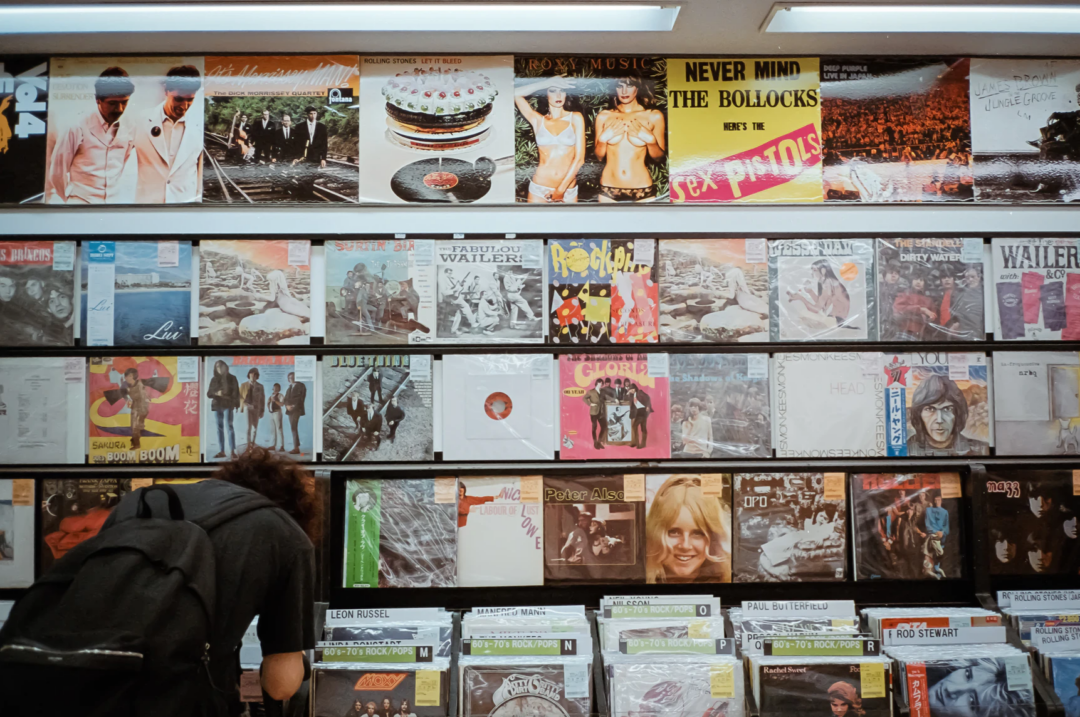 With Pulp, Take That and countless others primed to make their return in 2023, the current state of the industry has to be put into perspective. The return of these iconic acts almost seems as superficial as putting Live, Laugh, Love signs up in a dilapidated building due for demolition. For full disclosure, that is more of a comment on the habits of the music-consuming population than the artists themselves.

Whether it’s a new music documentary on the Beatles or the Sex Pistols that sends everyone flocking to social media to give their unanimous opinion or the return of a band from decades past, nostalgia seems to be everywhere in the wake of 2020.

I’m certainly not immune to the allure of it; The Holy Bible by the Manics, Turn on the Bright Lights by Interpol, Loveless by My Bloody Valentine and Souvlaki by Slowdive will forever be turning on my record player. But I can’t shake the feeling that this fixation on nostalgia is turning into complete asphyxiation of the music industry.

The Neurology of Nostalgia

Usually, the word nostalgia has nothing but positive synonymous ties; it is a pure form of reminiscent entertainment that floats people back to times that didn’t seem quite so insidiously futile. But there is so much more to it. Nostalgia can be triggered by positive metaphorical postcards from our past, but people feeling down, dejected, or depressed are far more likely to indulge in it.

Some of the most common nostalgia triggers include boredom, uncertainty, loneliness, and sadness. Given that we just endured a global pandemic that gave most of us a full-house on the aforementioned, it is easy to see why so many people have their heads in the nostalgic sand. Maladaptive fixations on the past are indicators of fear of change and dissatisfaction with the present. If you need further proof, consider the Greek translation; nostalgia roughly translates into “the pain from an old wound”.

But that isn’t to say that imbibing in nostalgia isn’t an efficacious way to pull yourself out of a pit of depression. Every time we listen to one of our favourite old records that bitter-sweetly remind us of better days, we activate our brain’s reward system, dopamine releases, and our stress levels reduce. Nostalgia can ultimately be considered a reward in a neurological sense; furthermore, neuroimaging proves that nostalgia plays a vital role in psychological resilience. So don’t swear off your favourite records yet.

TV and film studios can continue to create remakes until their heart and greed are content, but where will it end with the music industry once all the indie, rock and pop legends have played until they are just dust and bones? Will cover bands be all that is left? Will the industry be little more than narcissistic teenagers who demand attention for simply existing lip-syncing to songs they didn’t write? That’s the future we’re writing for ourselves.

The Exploitation of Nostalgia in the Music Industry

Corporations, politicians, and marketing execs count on the population to have so little self-awareness that it is impossible to see the nostalgic tricks up their sleeves. Much like when a magician reveals their tricks, the magic is lost. Let it be their loss, not ours.

If the catalysts behind late-stage capitalism can evoke nostalgia, they can evoke strong emotion; do you think it is beyond them to manipulate you and obliterate any chance of an independent punk/socialist uprising happening? Peaceful protests have already been outlawed in the UK, we’re inching our way into an increasingly totalitarian state. Even if new artists of this generation do speak up, they’re lucky if they can get a couple of thousands of streams on Spotify.

Mainstream music has always been a gamble for the major record labels; who can blame them for wanting to take safe bets on artists who have been proven money-spinners in the past? It takes infinitely less effort and resources to coax an old artist out of hiding than it does to make a breakthrough artist a household name. The Harvard Business Review acknowledged that overall, nostalgia helps to drive sales of particular products, but ultimately, it ruins economies through the blindsided focus on the past. Ultimately, nostalgia undermines creativity, progress, and innovation. That goes a fair way in explaining the inability of artists to get to the same heights as they did.

How can your average up-and-coming artist in 2022 compete with artists who pull listeners away from their contemporary well-justified ennui? Realistically, they can’t. It is practically the equivalent of trying to catch someone’s eye when that someone is still cry-wanking over their ex’s Instagram page.

The other day, a music journalist posted a review of Peter Hook and the Light at the O2 Apollo in Manchester. UNIRONICALLY, they wrote, “soak in the emotion and surrender to the ghosts of Manchester past”. Never before has the Manchester music scene felt more like a ghost tour; they must have missed the memo on life being for the living.

Of course, the greats of any given generation should be memorialised and celebrated, but at what cost? How many times have you seen someone claiming that the world started ending when Bowie died? Some may view it as innocent hyperbole, but my overanalytical mind refuses to ignore the worrying hysteria that amasses when an artist passes away. Our sycophantically macabre society has moved from treating members of the 27 club as the harrowed gods of our era and started to register every death as an audacious act that personally strips something away from us. Perhaps for those who can’t separate music and nostalgia, it is.

Do whatever you want to get your kicks in this era, but maybe don’t become a marionette puppet too afraid to look forward. New artists in 2022 are just as talented as they were back in what you consider the golden era. The biggest difference between now and the 60s – 90s is our reluctance to be in the music present. 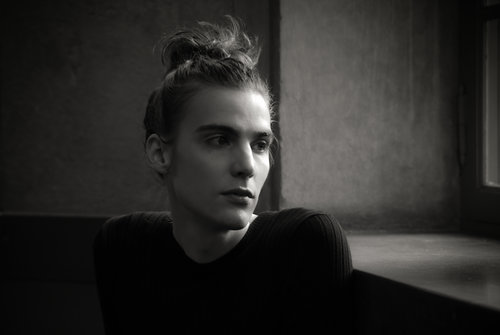 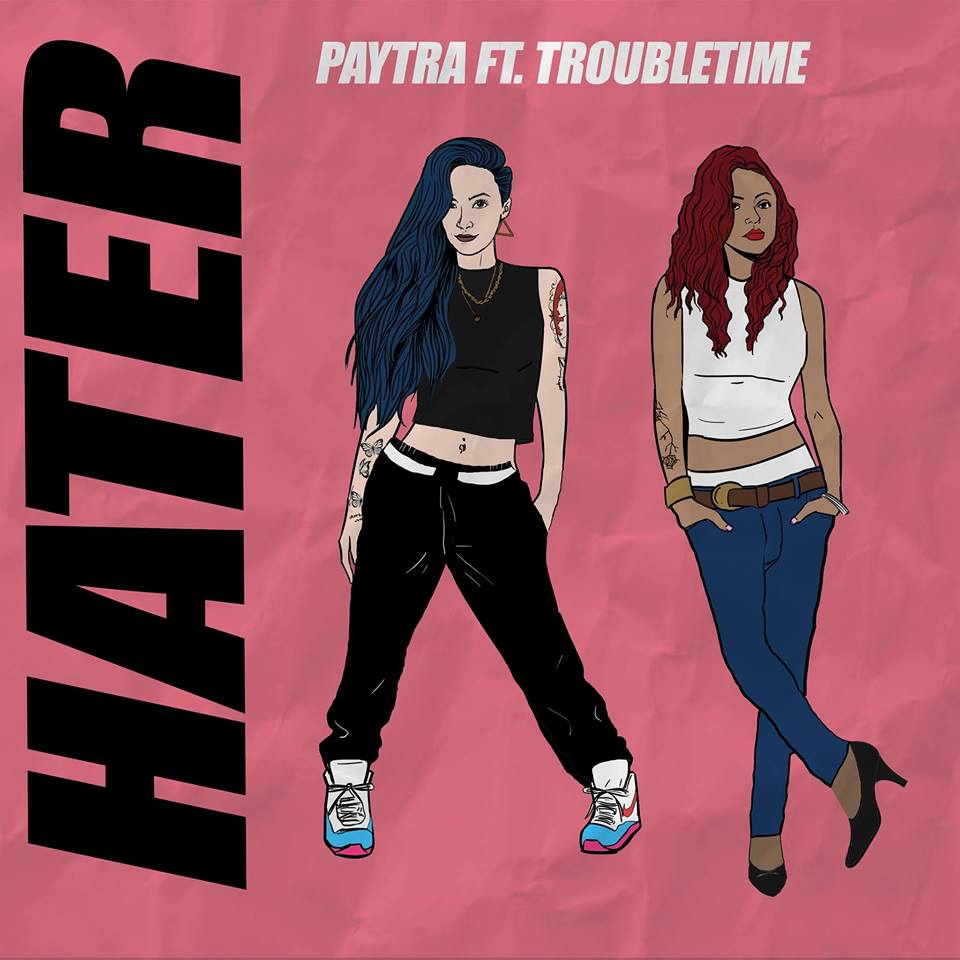 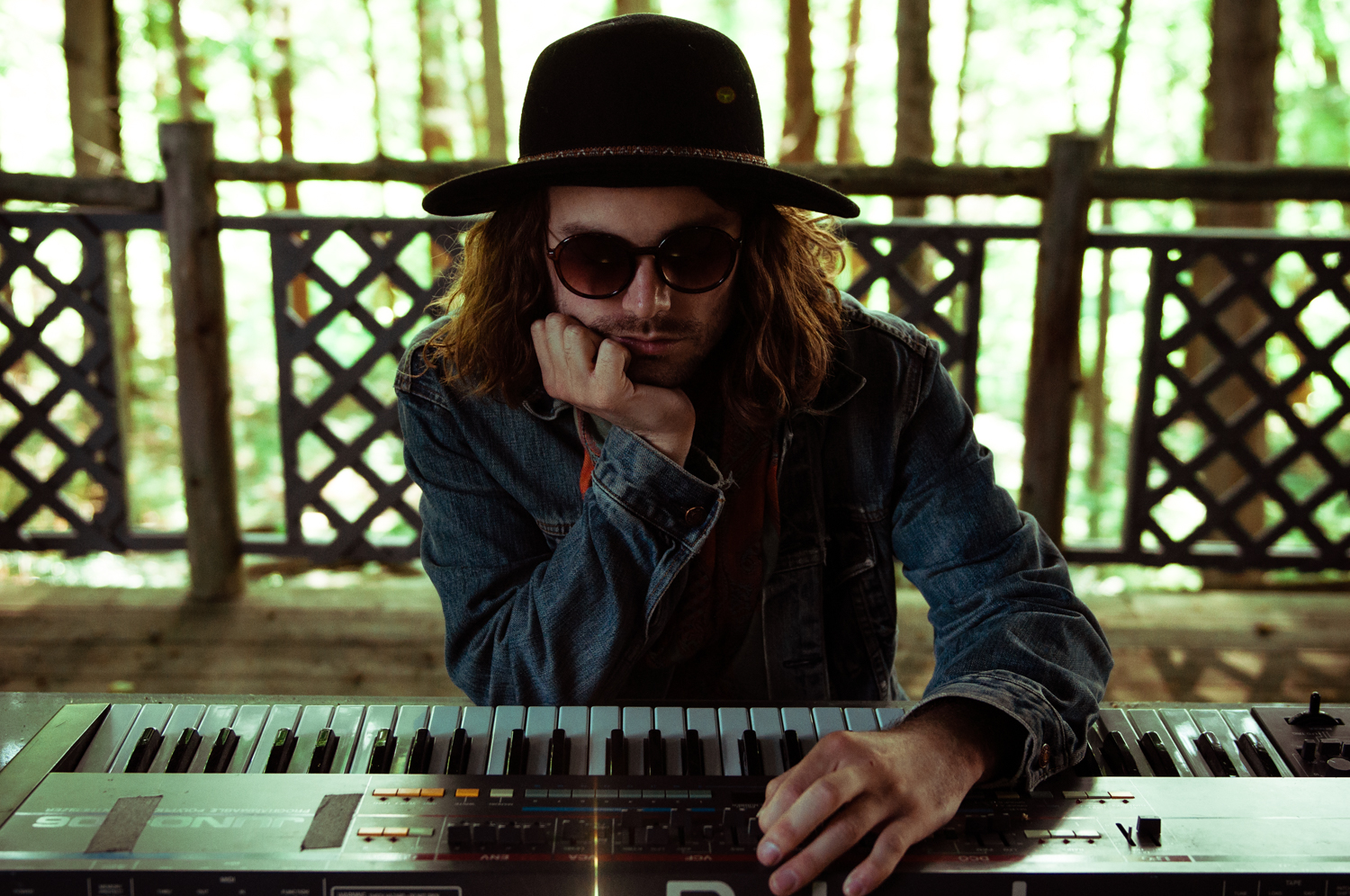