The Narcissists claim to be the best thing to have come out of Australia’s Capital City’; based on their debut EP, Conflict, it is safe to say that many noise-rock fans would be inclined to agree.

The lead single, Alcohol, creates a jarring introduction to The Narcissists’ sound that is just as nefarious as their moniker. The extended prelude finds itself on the darker and dingier side of no-wave as the 3-piece weaves in elements of post-punk and psych-rock. While the remaining duration of the 7-minute single toys with your rhythmic pulses as you’re shunted through unpredictable progressions and left at the mercy of The Narcissists tumultuous furore.

Their debut EP was released on September 10th; you can check it out for yourselves by heading over to SoundCloud. 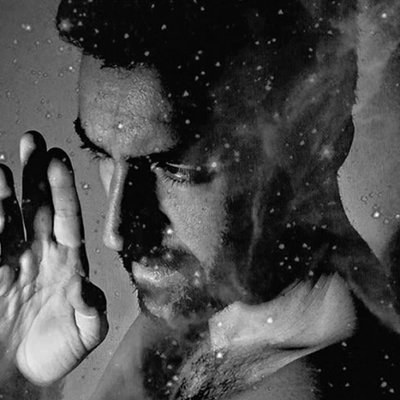 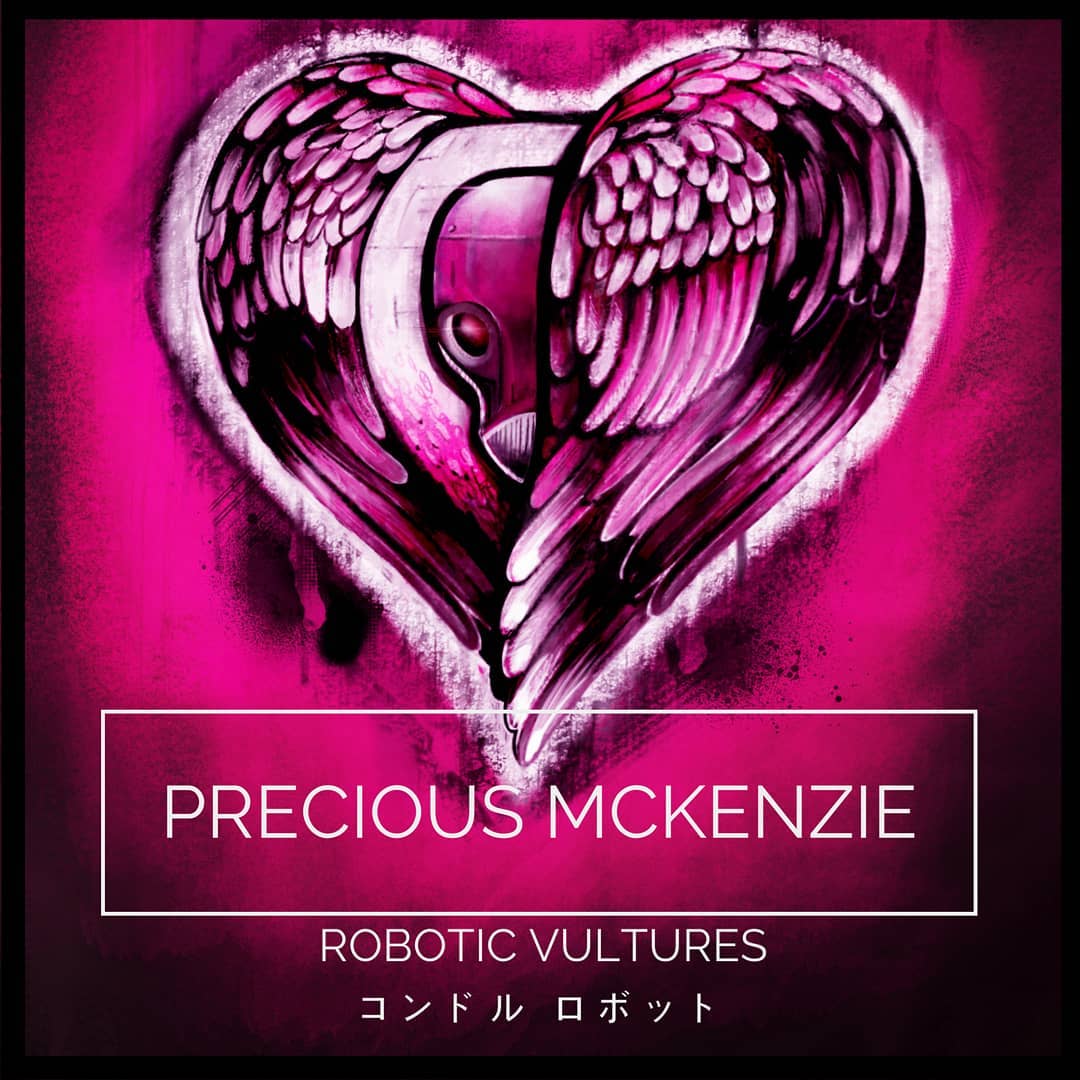