Any fans of Arctic Monkeys and the Black Keys are sure to appreciate the latest single “Smoke Without Fire” from Glasgow-based Rock act The Naked Feedback.

While their sound may carry a reminiscence to some of the most successful Indie artists which we’ve seen in the last few decades, that doesn’t mean to say there isn’t plenty of distinction within their sound. Their dedication to creating pioneering soundscapes is instantly perceptible. Alt Rock traditionalists may want to turn their noses up at artists utilising drum samples and Autotune, but if any artist is going to prove that it is the future, it’s the Naked Feedback. And if you’re looking for guitar riffs with the capacity to make you forget how to breathe, Smoke Without Fire comes highly recommended.

As arrestive as the instrumentals and the vocals are, what really hits hardest in Smoke Without Fire is the lyrics. Lyrics such as “why would I keep my rage when I can Tweet about it?” highlight the detrimental effect of Fake News and our obsession with plugging ourselves into hate-spewing social media. Which allows Smoke Without Fire to stand as a testament to The Naked Feedback’s lyrical ingenuity.

You can check out The Naked Feedback’s latest single Smoke Without Fire and their earlier releases via SoundCloud. 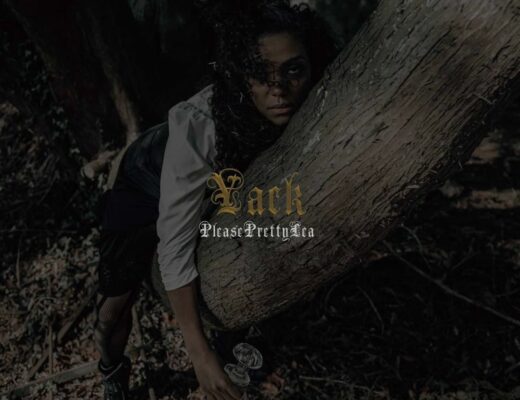 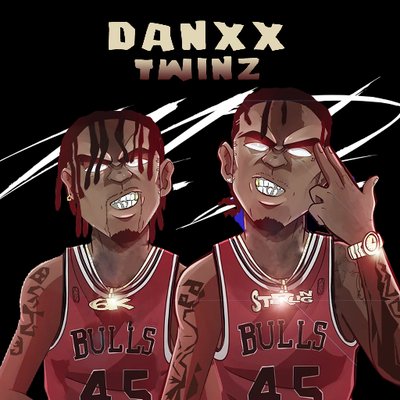