If you’re looking for fresh new talent springing up from the R&B genre, you won’t go far wrong hitting play on the latest single from the sensationally contemporary R&B Pop artist The Musical Doc.

“Nobody” is a fierce, atmospheric feat of urban rhythm which proves that R&B definitely has a place on 21st-century airwaves. The passion which they pour into the soundscape is unflinching, and the vocals are magnetic from the first verse. Producer Peter Madana made sure that Nobody was a radio-ready hit which gives The Musical Doc a striking testament to their talent.

You can check out The Musical Doc’s latest single Nobody which was released on October 22nd for yourselves by heading over to YouTube now. 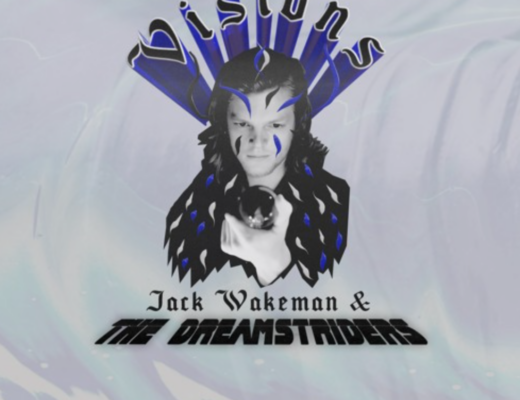 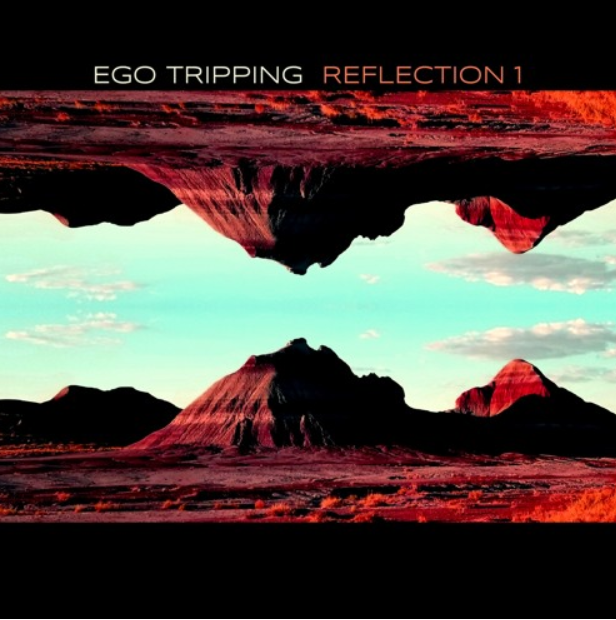 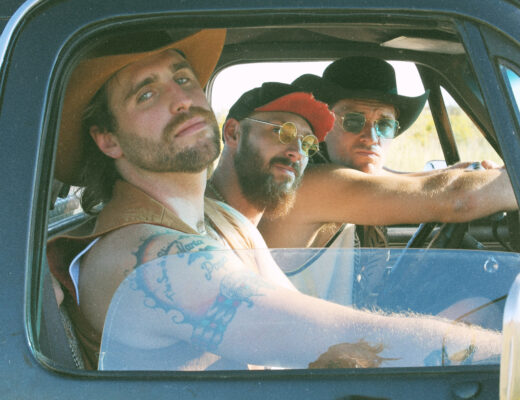