The Mind Likes To Trick You: Joshua Woo will always remember that special smile on Goodbye

Reminiscing back to the past and walking that path back to a special moment, Joshua Woo knows that it’s time to wave Goodbye to something that has to move on for two hearts to fully heal.

”’This song has been around for a while. Going through many different permutations. It feels appropriate it should all come together now. As this song feels like saying goodbye to the year that is leaving us and hello to the new one incoming.’ ~ Joshua Woo

Compelling to the core and never letting go of its authentic atmosphere, Joshua Woo sends our roots into a reflective state of affairs on this underrated gem. This is a song which will surely be timeless as it is packed with so much vocal quality to savour like fine wine.

Goodbye from the multi-instrumentalist and music producer Joshua Woo is a stunning soundtrack which will be entrenched in the souls of millions. This is an honest story which so many shall find rather familiar, in a world where relationships seem to end quicker than before.

When you feel like its time for closure, it’s probably time.

Listen up on Spotify. See more on the IG music page. 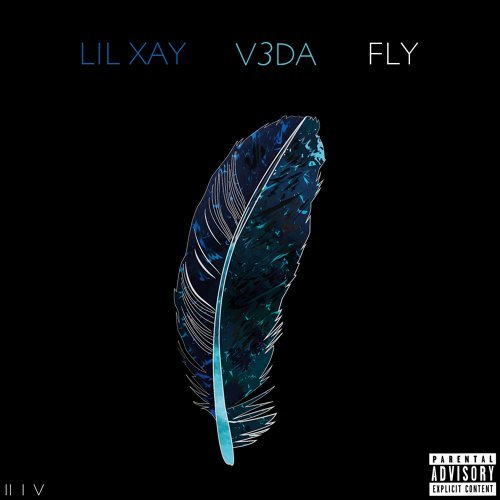 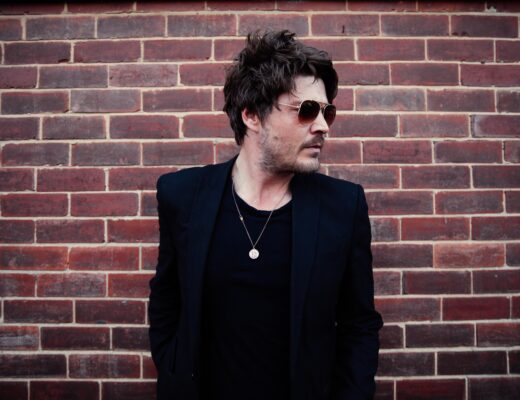 Whatever the question, the affable indie-rocker, Sam Scherdel, has ‘The Answer’ 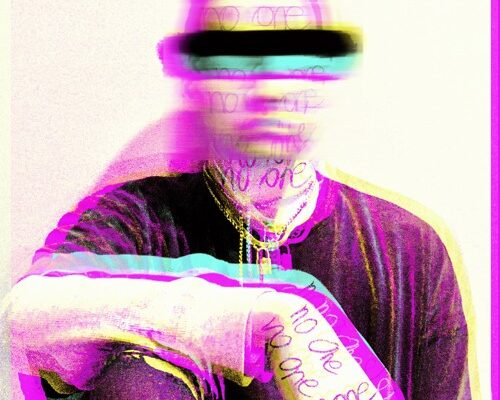 Hide Our Thoughts: Chicago alt-pop artist Chandler Poe wonders about the state of existence in this world on the poetic debut ‘No One’