Video may have killed the radio star, but she’s been revived in feminine form in the latest single, ‘RadioGirl’, from the Denver, Colorado-based alt-rock artist, The Lost Dolls. The smitten feat of sugar-coated sleaze is made infinitely sweeter with the virtuosic guitars that will win over even the most hard-to-please fans of ‘70s punk rock.

The modernity in the track comes via the nuanced 90s grunge infusion and the pop-punk edge that brings RadioGirl right into the 21st-century while evoking a fair amount of nostalgia with vintage melodies that are just as infectiously catchy as Video Called the Radio Star.

It comes as no surprise that the Lost Dolls are racking up the streams and taking America by storm with their affectionately raunchy sound since making their debut in 2020. They’re definitely ones to watch.

You can check out RadioGirl for yourselves by heading over to Spotify. 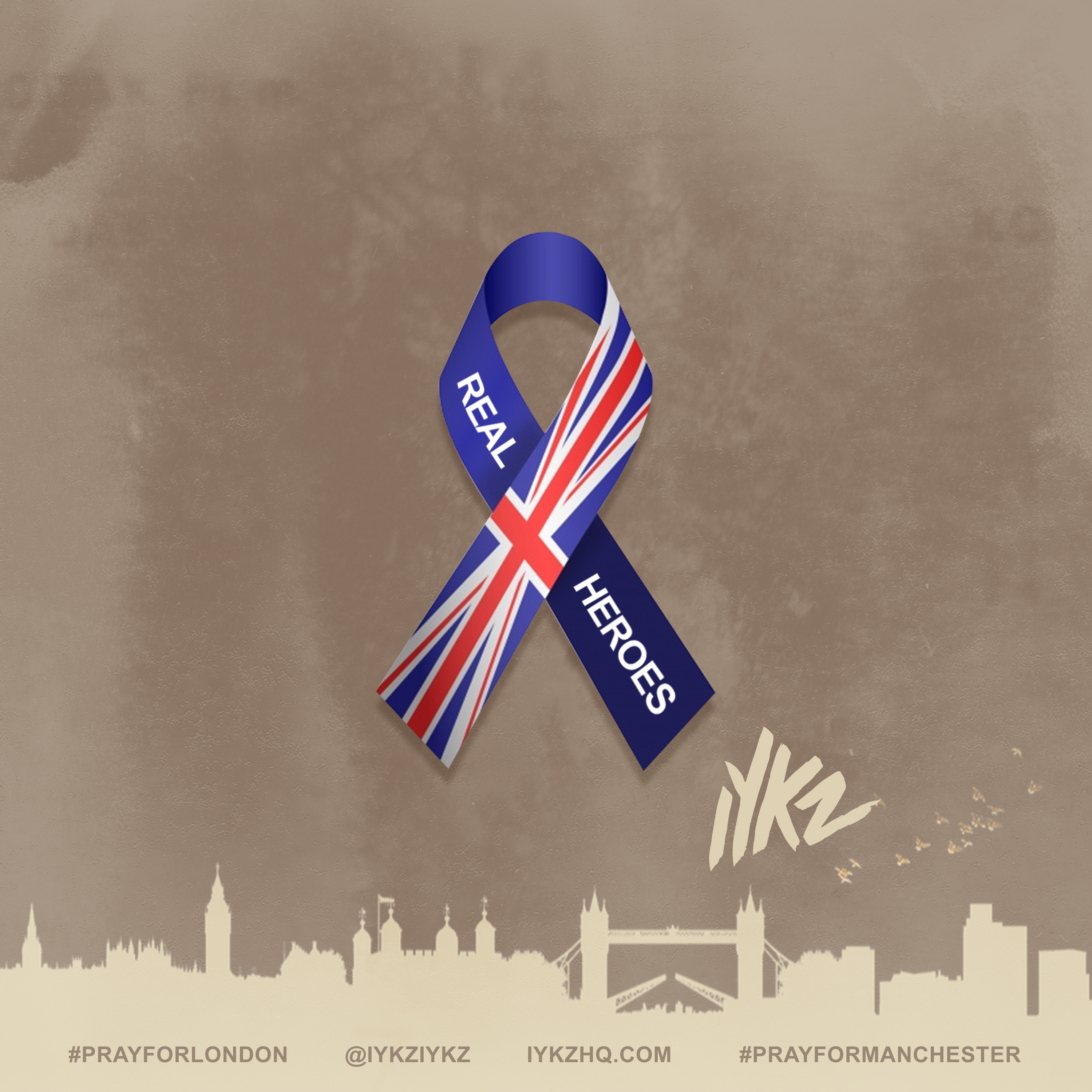 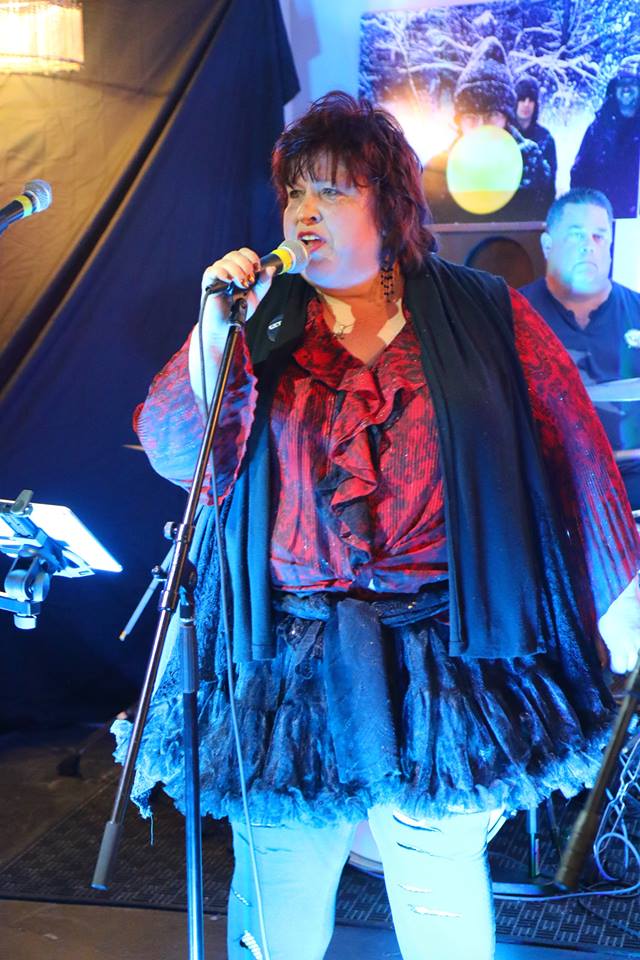