THE LON TALBOT GROUP make their debut with “Mrs. “K” is a Grandmother, Twice”

THE LON TALBOT GROUP have made their debut with the absurdly titled, yet inventively orchestrated single “Mrs. “K” is a Grandmother, Twice”; Expect a smorgasbord of Psychedelic Pop, Sweet Funk with a side serving of satirical Punk attitude.

THE LON TALBOT GROUP may have borrowed plenty of stylistic elements from the past, but the charisma which Mrs. “K” is a Grandmother, Twice was created with makes it a contemporarily irresistible and slightly guilty earworm. If you could imagine a mash-up between Magazine, Frank Zappa, and the Beatles, you’d get a good idea of the eclectic soundscape which is awaiting you if you press play.

There’s palpable up-vibe energy behind the up and coming band’s debut track, it’s going to be pretty exciting to see what follows.

You can check out the debut single from THE LON TALBOT GROUP for yourselves by heading over to Spotify now. 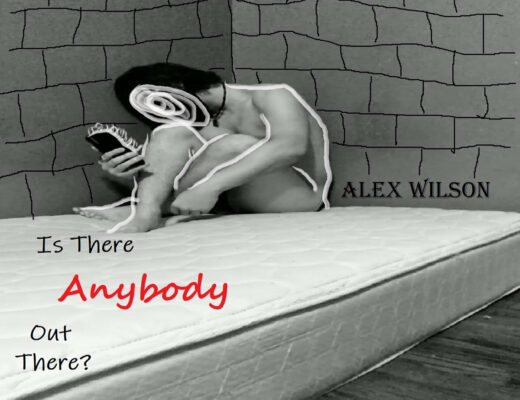 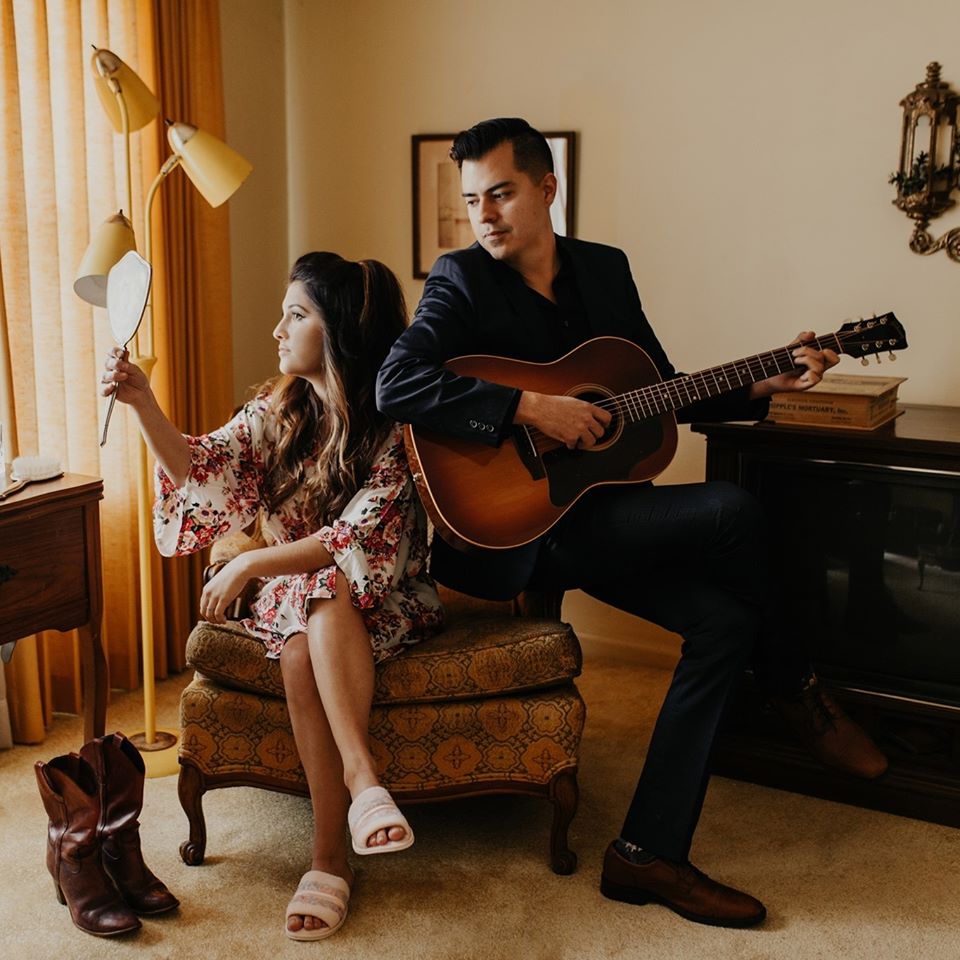 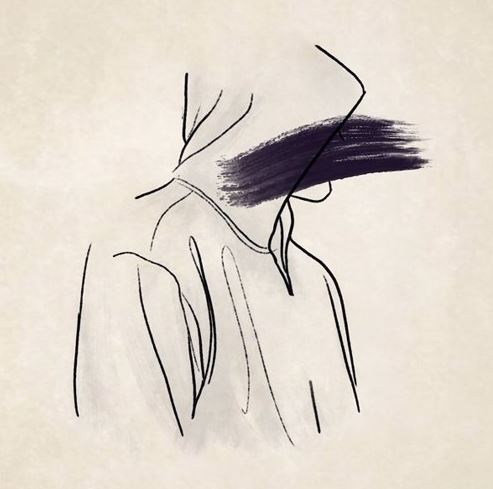