Baroque folk meets prog rock in the latest single, No Legacy, from the NYC-residing Avant-Garde outfit, Cinemartyr who have lasciviously been stealing the crown of the boldest aural architects since their original formation in 2008.

The doomy, heavy guitars follow the ultimate head-banging formula as the riffs keep on getting brought back slower for the aphrodisiacal angsty effect. While Irish folk nuances, from founding member, Shane Harrington’s geographical ghetto past, sporadically eke in through the pull of classical strings and the tonal shifts in Amber Moon’s vocal eccentricity. The era-hopping vocal lines are enough to put Kate Bush and Dua Lipa in the same league.

Keep them on your radar for the release of their forthcoming album, OPT OUT, which will be available to to stream and purchase from June 17th.

The official music video premiered on March 3rd; you can stream it for yourselves via YouTube. 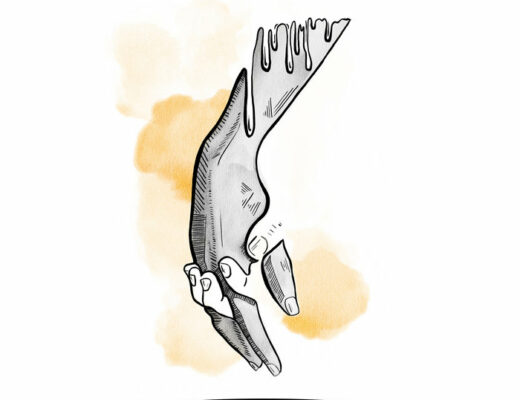 I Know You Need Lovin’: Acid City Nuns drops mind-bending 58 second single ‘That’s All You Get’ 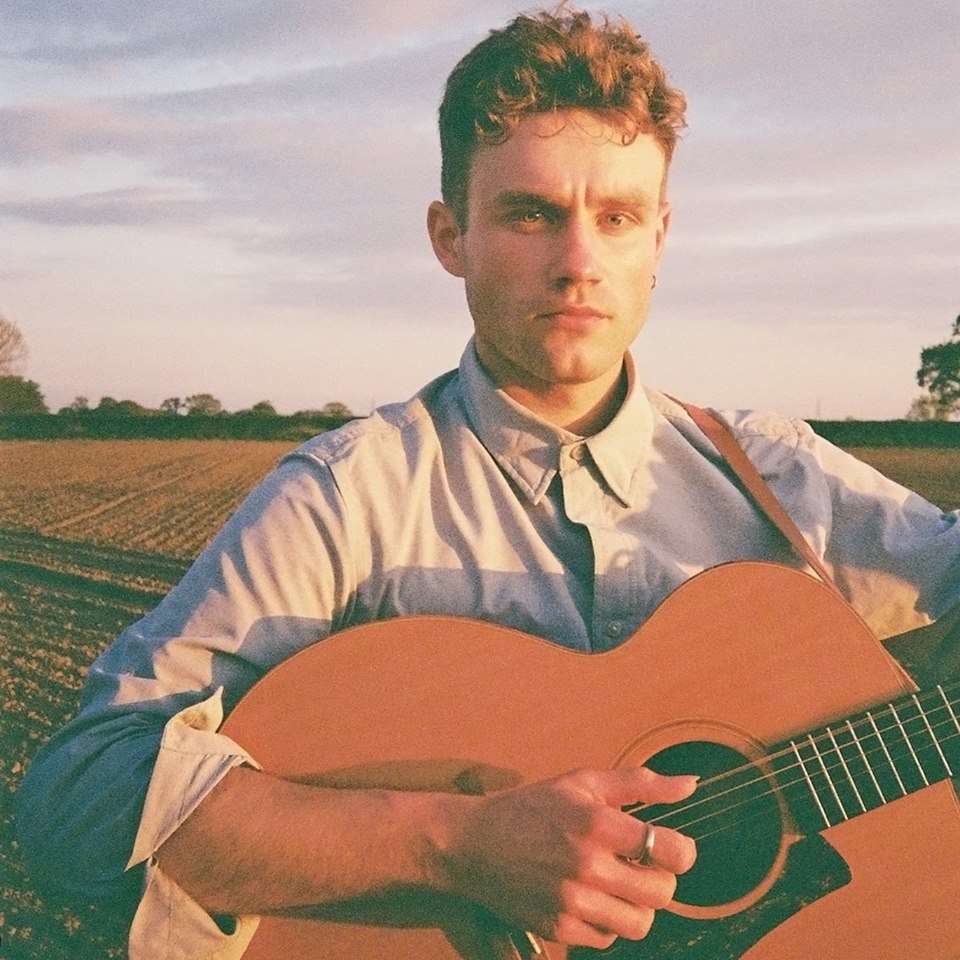 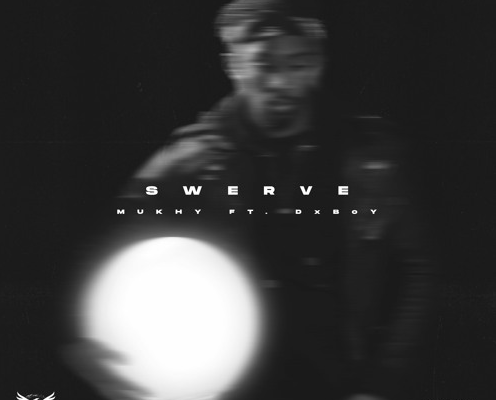